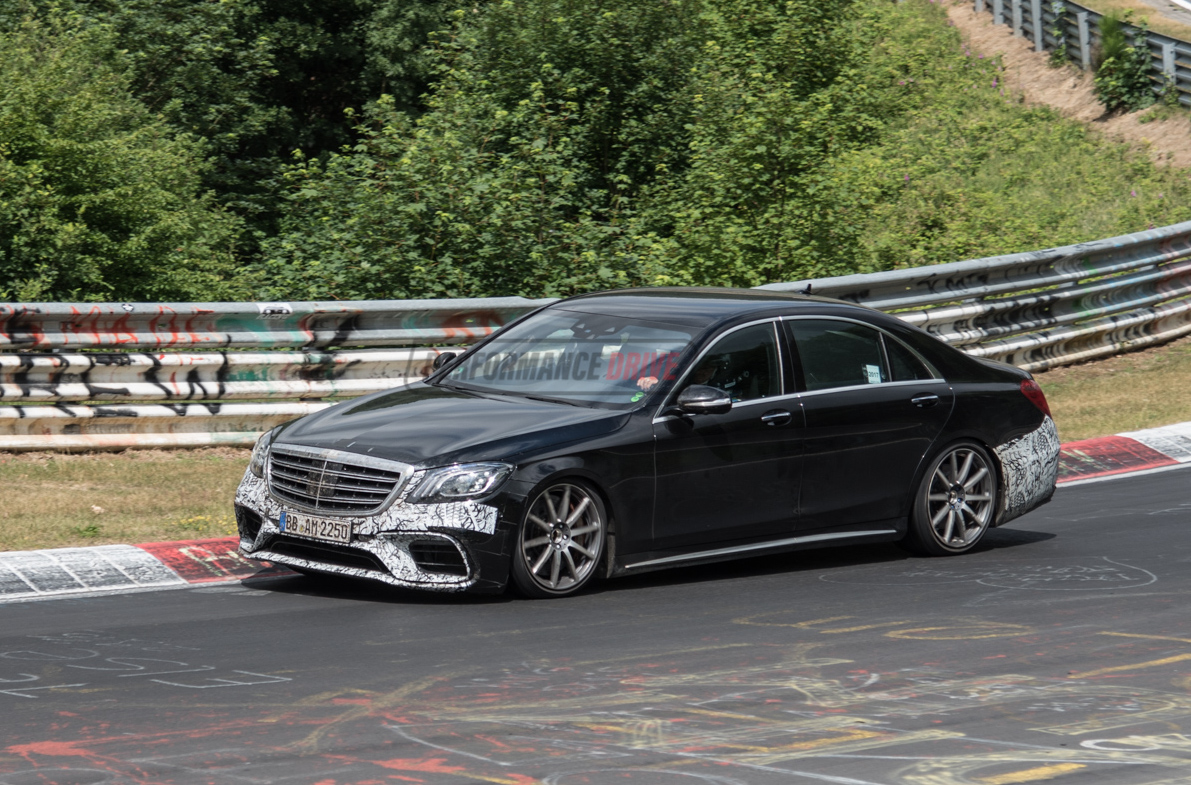 It seems Mercedes-Benz is still testing and honing the 2018 Mercedes-AMG S 63 out on the Nurburgring, with this prototype spotted just over a week ago. 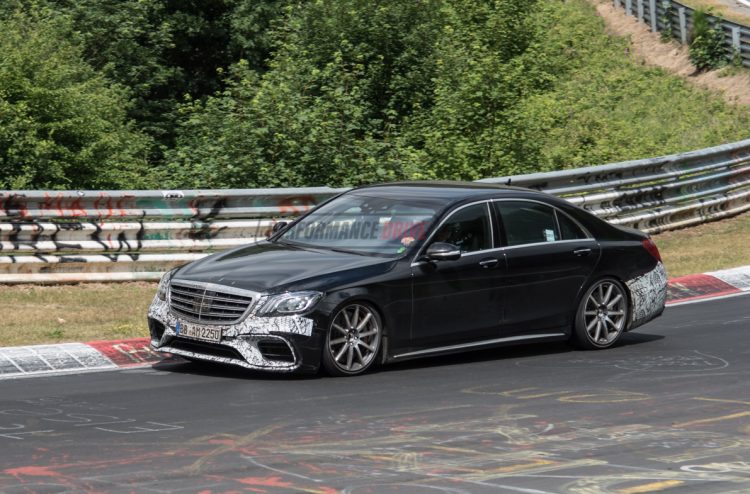 The prototype wears the same registration plates as a prototype from earlier in the year. Since then Mercedes has gone and unveiled the new S-Class range, including the S 63 AMG performance model. It debuted in April. Why the company is still honing this example is beyond us.

At first we thought this might be the Maybach version but upon closer inspection the front bumper bar seems identical to the one on the 2018 S 63. The Maybach model, which has also been revealed, uses a slightly different lower section with less aggressive side intake areas.

Given the market launch for the new S-Class is scheduled to commence in Europe in July, there might be still time for AMG to finalise the settings for the S 63 performance model. It will be joined by the flagship S 65 AMG as well, which uses a twin-turbo V12 engine.

As for the S 63 details that we already know, it uses a 4.0-litre twin-turbo V8 engine that belts out 450kW of power and 900Nm of torque. This is sent through a nine-speed automatic transmission with 4MATIC all-wheel drive. The end result is an astonishing 0-100km/h claim of just 3.5 seconds, which must feel extreme in the circa-2000kg sedan (1995kg DIN).

Despite the amazing performance, fuel economy across the official combined cycle is rated at just 8.9L/100km. This isn’t far off the current Mitsubishi Lancer 2.4i’s official rating of 8.7L/100km. And keep in mind the big Merc is all-wheel drive. The S 65 and its 463kW V12 is rear-wheel drive and offers a consumption rate of 11.9L/100km.

Check out our quick spy video below to see how it hustles out on the Nurburgring, and feel free to provide any explanation on why you think the company is still testing. Australian sales are set to commence late this year, with local prices yet to be announced – the outgoing 2017 S 63 and its 5.5L V8 is priced from $392,428, as a guide.