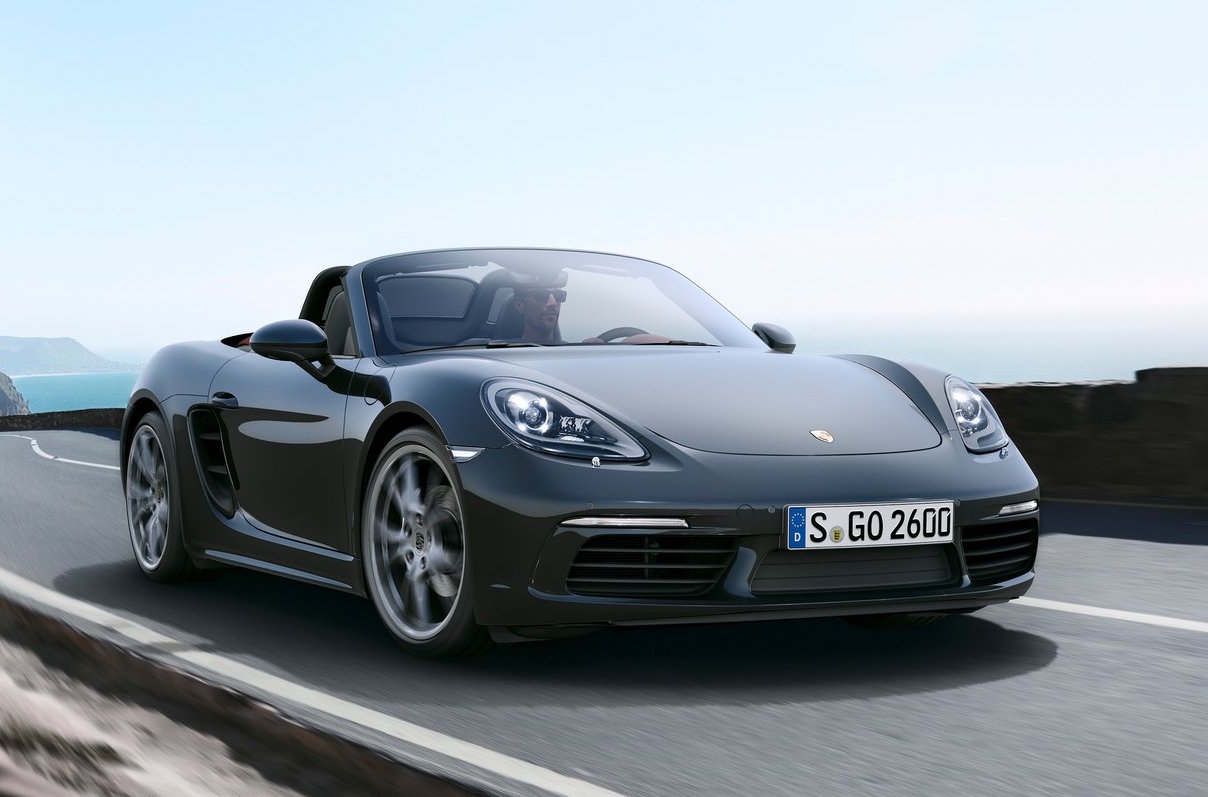 The Australian Federal Chamber of Automotive Industries has released the national VFACTS new vehicle registration figures for June 2016, with the Hyundai i30 once again topping the overall stats only this time reporting unbelievably high figures. 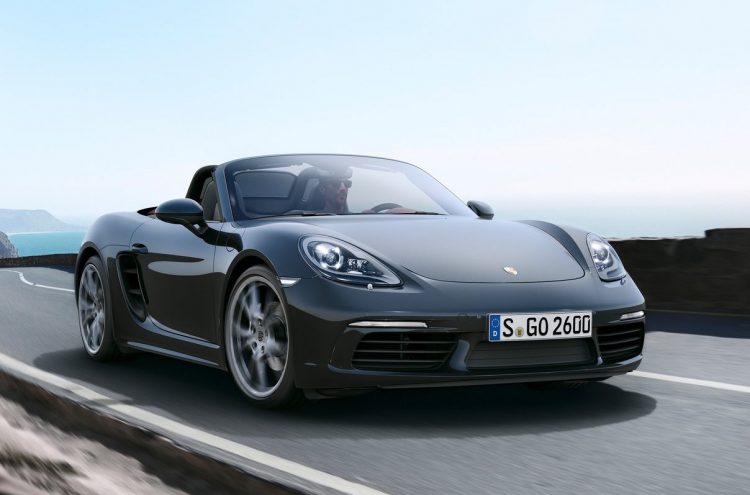 For the top 10 best-selling vehicle brands, it’s Toyota that remains at the top despite Hyundai’s extraordinary efforts with the i30. All brands recorded high numbers in June, as expected, leading into the end of the financial year. Honda managed to boot Subaru out of the top 10 during the month, while Mitsubishi pushed Ford down into sixth spot. The top 10 most popular brands for June 2016 were as follows:

In terms of the best-selling vehicle models, specifically, the Hyundai i30 has reported strangely high figures. It easily topped all other models, including the Corolla and Mazda3 duo, and the popular HiLux and Ford Range utes, 4×2 and 4×4 combined. Keen stats followers will notice there are now four utes sitting in the top 10. The top 10 best-selling vehicles for June 2016 were as follows:

Medium Cars under $60,000 – The Toyota Camry is once again the most popular in this segment, with companies and fleet buyers likely getting orders in before the end of the financial year; figures for the Camry doubled compared with the previous month. All of the contenders remained in their positions and recorded pretty similar figures as the previous month. We notice Subaru has jumped onto the board with its new WRX-based Levorg wagon. The top five best-selling models in this class were as follows: 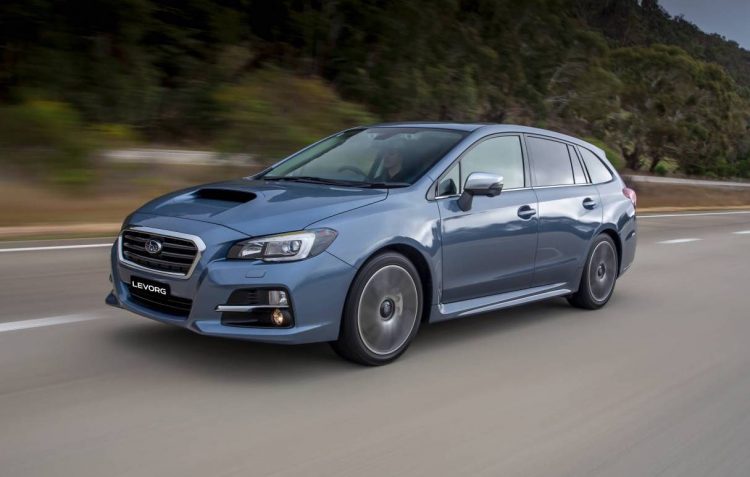 Medium Cars over $60,000 – Up in the executive and more demanding premium mid-size sedans, the BMW 3 Series has edged closer to the class-favourite Mercedes C-Class. This, again, could be down to business people getting in before the end of the financial year. All models remained in the same standings as the previous month. The top five best-selling vehicles in this class were as follows:

Large Cars under $70,000 – Ford Falcon sales continue to dwindle in the wake of its upcoming demise, however, Holden Commodore sales are still going relatively strong. So strong, in fact, it stood right up there in the ranks of the overall top 10 best-sellers of the month. The top five best-selling vehicles in this class were as follows:

Large Cars over $70,000 – Stepping up to the premium portion of the above class, the Mercedes E-Class and BMW 5 Series are neck and neck, while the Jaguar XF managed to kick out the Audi A6 from the top five best-sellers list. The top five best-selling vehicles in this segment in June 2016 were as follows:

Sports Car under $80,000 – Ford Mustang sales are still going strong, although demand is said to be far exceeding local allocation. BMW made a decent move in the segment in June, shifting into second place with the 2 Series, seemingly proving Aussie customers are becoming more accustomed to premium marques. The top five best-selling vehicles in this class were as follows: 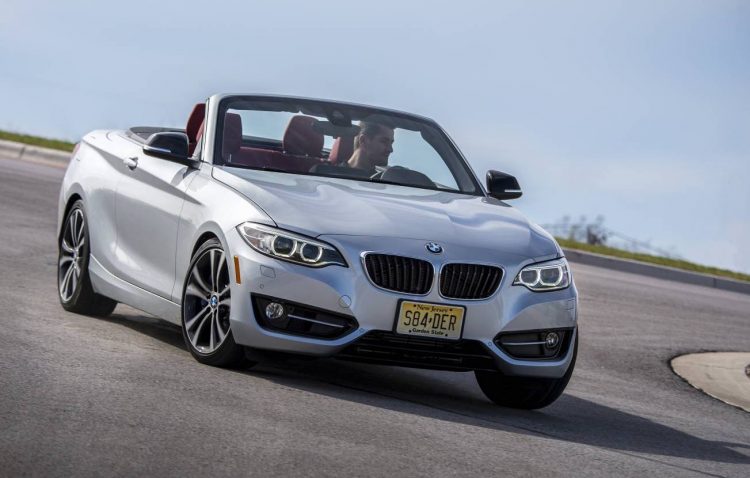 Sport Cars over $80,000 – New Mercedes C-Class Coupe sales are continuing to make a big dent here, far exceeding the rivals. Meanwhile, the Porsche 718 Boxster made good ground, slotting into fifth place for the segment and increasing its sales five fold from the previous month. The top five best-selling vehicles in this category were as follows:

Sport Cars over $200,000 – The Boxster’s big brother owns the proper sports and supercar class, with the 911 going out to 38 buyers in June. However, the 911 was one of the only vehicle models in June that actually saw a drop in sales compared with May. Ferrari reported decent figures, good enough for second place, while Lamborghini numbers aren’t too far behind although dipping from the previous month. The top five best-selling vehicles in the class during June 2016 were as follows:

Combined 4×2 and 4×4 ute – No longer are utes a tradie’s best friend. It seems more and more regular buyers are turning to them for their practicality benefits and SUV-like personality. All models saw a decent rise in sales during June, except the Navara, likely helped by the end of the financial year. The top 10 best-selling utes (4×2 and 4×4 combined) for June 2016 were as follows: 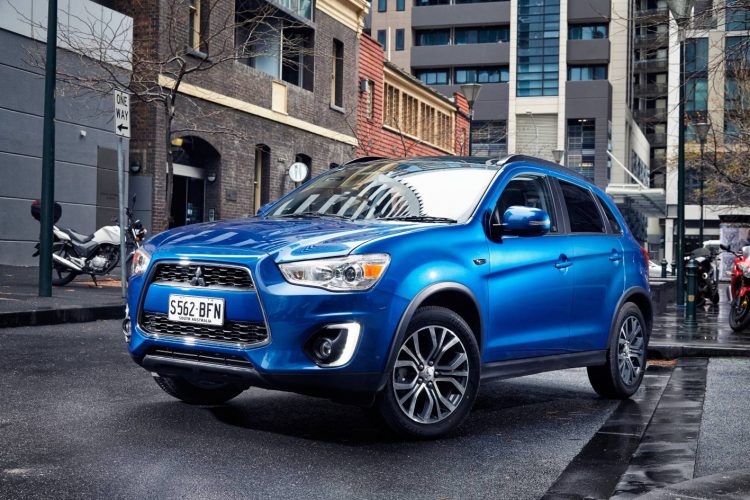 Over in the increasingly popular SUV classes, we noticed some changes in the favourites. Mitsubishi’s ASX claimed top spot in its class, while Audi topped the small and medium premium classes with the Q3 and Q5. BMW posted impressive figures for its X5 in the large premium class, and Holden managed to claim top spot in the Toyota-dominated seven-seat class.

The top three best-selling SUVs in all categories for June 2016 were as follows:

Total new vehicle sales in Australia in June were up on May figures. During June, Australian consumers bought a whopping 128,569 vehicles, compared with 96,672 in May. Sales are up 2.2 per cent compared with June 2015, with year-to-date figures up 3.4 per cent.