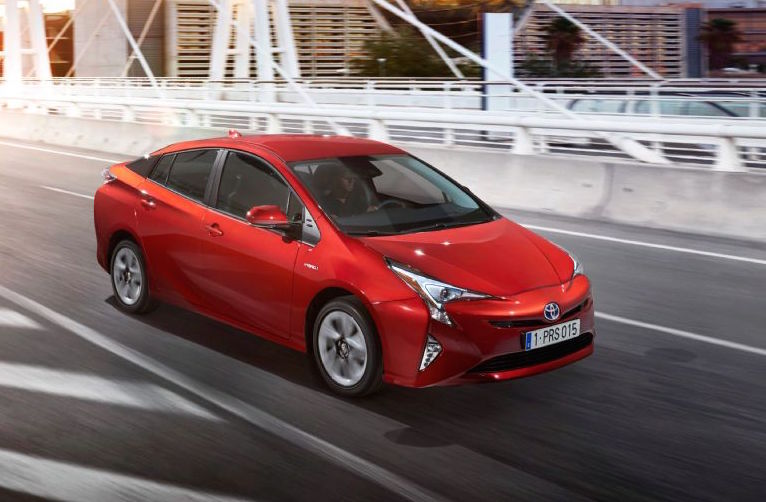 Following the initial reveal of the all-new 2016 Toyota Prius last month, the company has now released some of the finer specifications. 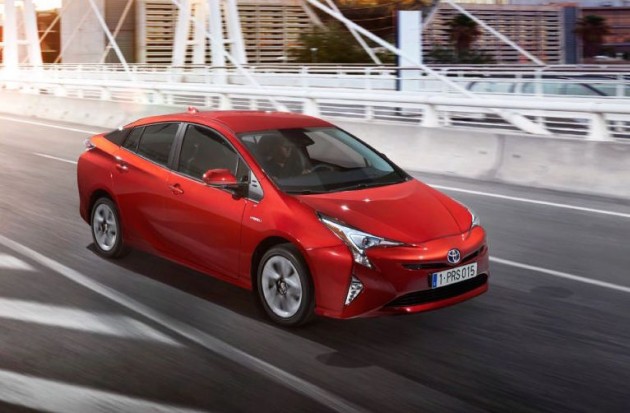 Firstly, the under-bonnet stuff has been heavily revised for the world’s most popular hybrid. It’s still a 1.8-litre VVT-i petrol four-cylinder matched with an electric motor, however, thermal efficiency is now at 40 per cent.

The new system includes a dual cooling setup to automatically control and reduce coolant flow volume, enabling the engine to warm up faster, while a new piston and air intake design has been added in.

For the electric component side of things, the use of a loss-reduction device has helped cut losses by around 20 per cent. The nickel-metal hydride battery is also more compact and is relocated to beneath the rear seat, opening up cabin space. Output for the petrol engine is rated at 72kW and 142Nm, with the electric motor adding 53kW.

In other areas, the Prius now features double wishbone rear suspension, while body rigidity has been increased by over 60 per cent. Toyota says the new Prius also uses a higher proportion of high-tensile steel, going from three per cent concentration to 19 per cent. In a statement, Toyota described the improved drive character, saying;

“The new Prius benefits from a drive assist system to provide a more responsive driving experience. When the driver selects the ‘power’ mode, the adaptive system continuously monitors the vehicle’s G-forces to understand driver behaviour and habits. The hybrid system responds to the driver’s desire for more sporty performance, adjusting engine braking performance and throttle response.”

As previously confirmed, the new Prius is the first Toyota to adopt the Toyota New Global Architecture platform which is set to underpin a number of upcoming models. The platform helps to improve driving dynamics, as well as optimise cabin space and provide up to 502 litres of cargo capacity.

Toyota will introduce the new model on the market next year. Australian market details, such as prices and variant specs, are yet to be announced. See below for the specifications overview: