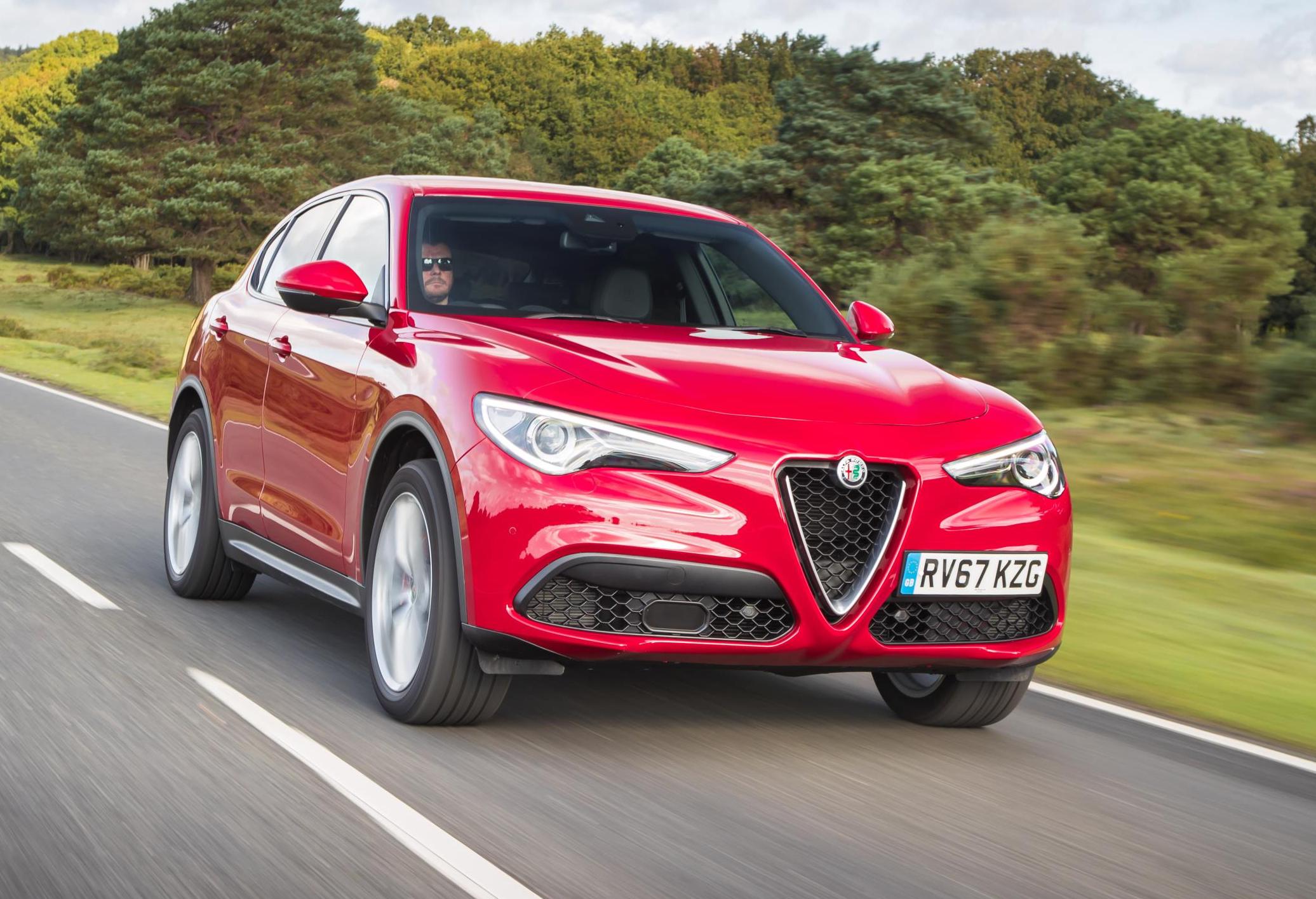 Details of the Alfa Romeo Stelvio lineup have been confirmed for Australia, ahead of its on-sale date during the first quarter of 2018. 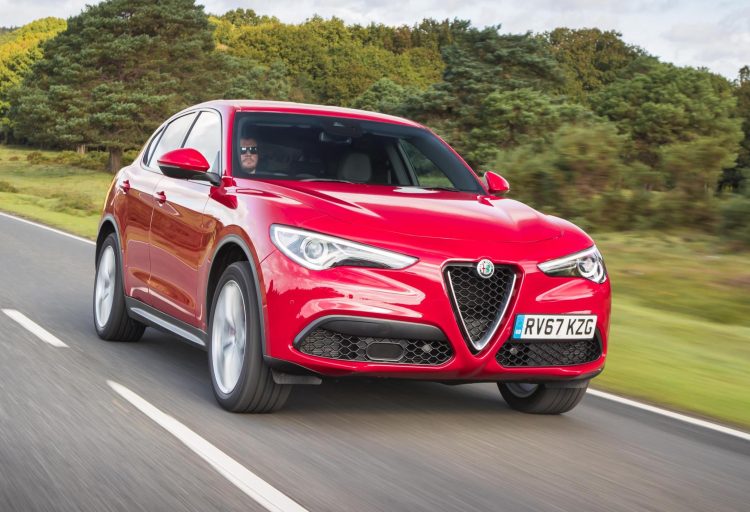 Alfa Romeo will be offering Australian customers three different engine variants, including the range-topping Quadrifoglio (QV). All come with an all-wheel drive system as standard, an eight-speed auto, and all feature a turbocharged engine.

Three different engine choices will be on offer, including a 2.0-litre turbo-petrol four-cylinder producing 149kW and 330Nm, capable of covering 0-100km/h in 7.2 seconds. Its top speed is 215km/h. Fuel economy figures haven’t been mentioned.

A 2.2-litre turbo-diesel makes up the eco part of the range. It develops 156kW and 450Nm, and is capable of pushing the Stelvio from 0-100km/h in 7.6 seconds. The top speed is 210km/h, and again, fuel economy figures are yet to be confirmed.

Rounding out the range is the Stelvio QV. It features the same 2.9-litre twin-turbo V6 as featured in the Giulia QV, producing a whopping 375kW and 600Nm. This model is able to conquer 0-100km/h in just 4.0 seconds, with a top speed of 285km/h.

Buyers will be able to option for the Super Lusso package, which brings Pieno Fiore leather, a heated steering wheel, and walnut wax accents, while a Veloce package will add in spice, inspired by Alfa Romeo’s racing heritage. Sports seats, steering wheel, and aluminium trimmings give the Veloce a distinct theme.

The Stelvio will officially arrive in Australian dealerships during the first quarter of 2018. Prices are yet to be announced.