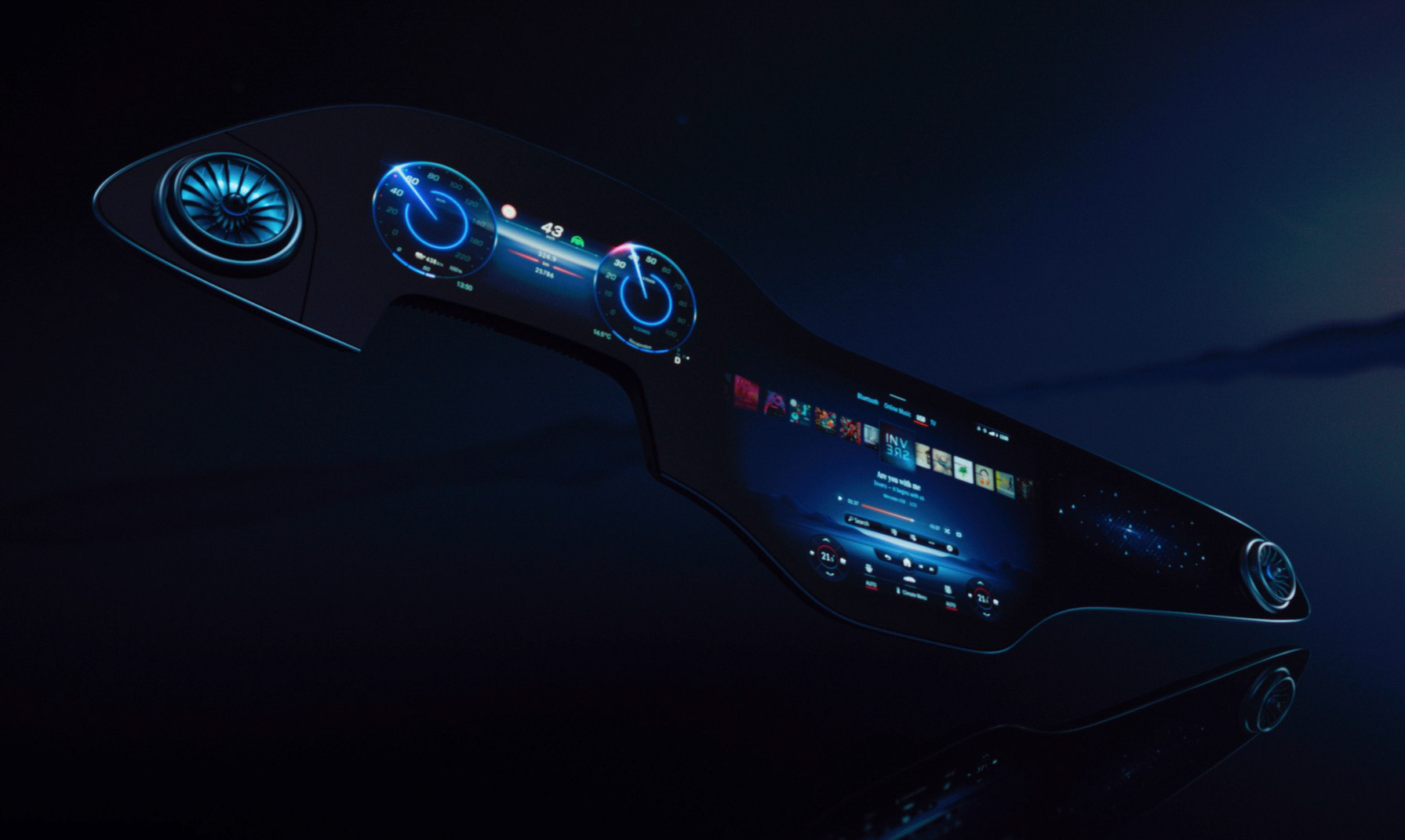 Mercedes-Benz has unveiled a spectacular new digital MBUX interface layout, called Hyperscreen, which will debut on the upcoming EQS fully electric flagship luxury sedan later this year. This is just one of many all-new technologies expected to arrive with a wave of EQ models. 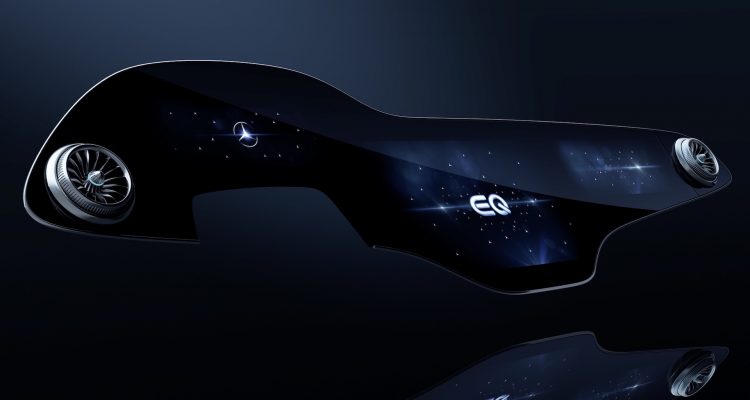 You’ve probably seen conventional rectangular screens replacing traditional instrument clusters over the years, and Mercedes-Benz has been presenting twin screens for some of its vehicles for a while now. However, with two identical screens, side-by-side, it does look clean but perhaps lacking a bit in style.

This new MBUX Hyperscreen changes all of that by blending the instrument display and the media systems into one, giant unit that extends the complete width of the dash. It’s not just a rectangular screen, either. Instead, it has been shaped to flow around the contours and fixtures of the dashboard. Specifically, the dashboard of the upcoming EQS. 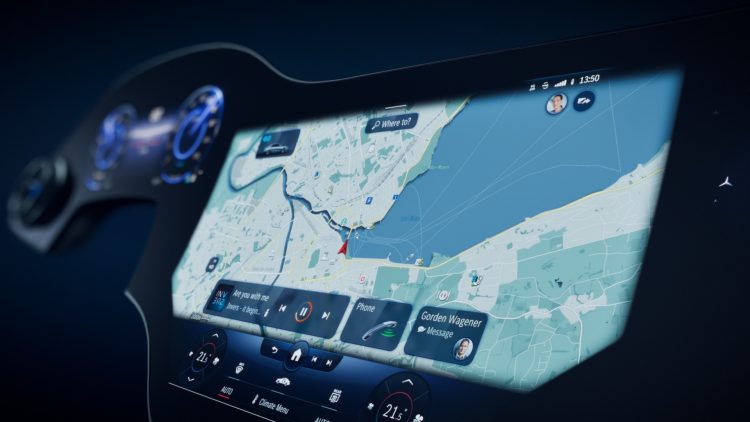 Mercedes-Benz says the screen features software that is capable of learning user inputs and making personalised suggestions, such as suggesting calling a friend on a particular day of the week at a particular time, if it notices a common trend by the user. The artificial intelligence of the system is able to provide the most important applications at the top of view for the given situation and context as well. This could mean no more scrolling around and hunting for a particular command.

The front passenger is also treated to a separate display and operating area. There are up to seven profiles available, and some entertainment functions are only available when driving in permitting countries. If the system doesn’t detect anyone in the passenger seat, that side of the Hyperscreen becomes a digital decoration, such as animated stars. 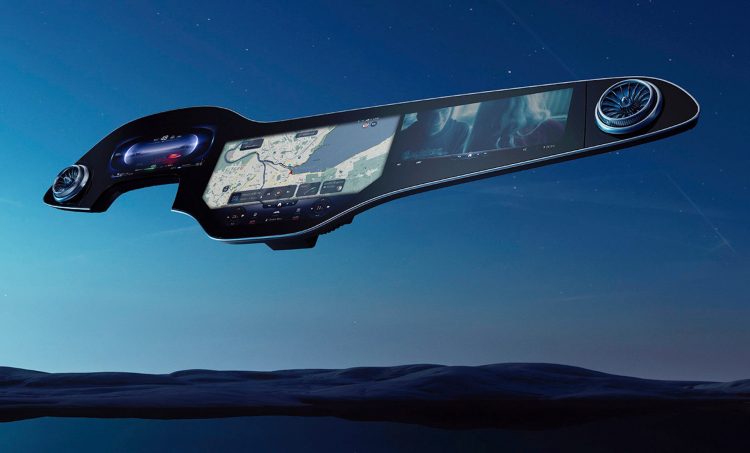 For the main centre display and passenger display the system incorporates OLED technology for optimum colour and sharpness, and high contrast regardless of the viewing angle. The entire glass screen is curved as well during the moulding process to create a three-dimensional display without distortion. Speaking about the impressive unit, Sajjad Khan, member of the board of management of Mercedes-Benz, said:

“The MBUX Hyperscreen is both the brain and nervous system of the car. The MBUX Hyperscreen continually gets to know the customer better and delivers a tailored, personalised infotainment and operating offering before the occupant even has to click or scroll anywhere.”

Customers will be able to experience the interface for the first time with the upcoming EQS sedan. The sedan is one of six new EQ models on the way, including EQE and EQA models, and SUV versions of the E and S. Market arrival for the EQS is set for later this year. 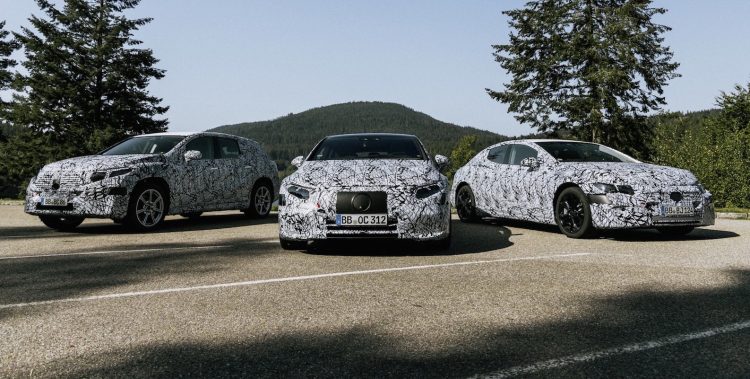