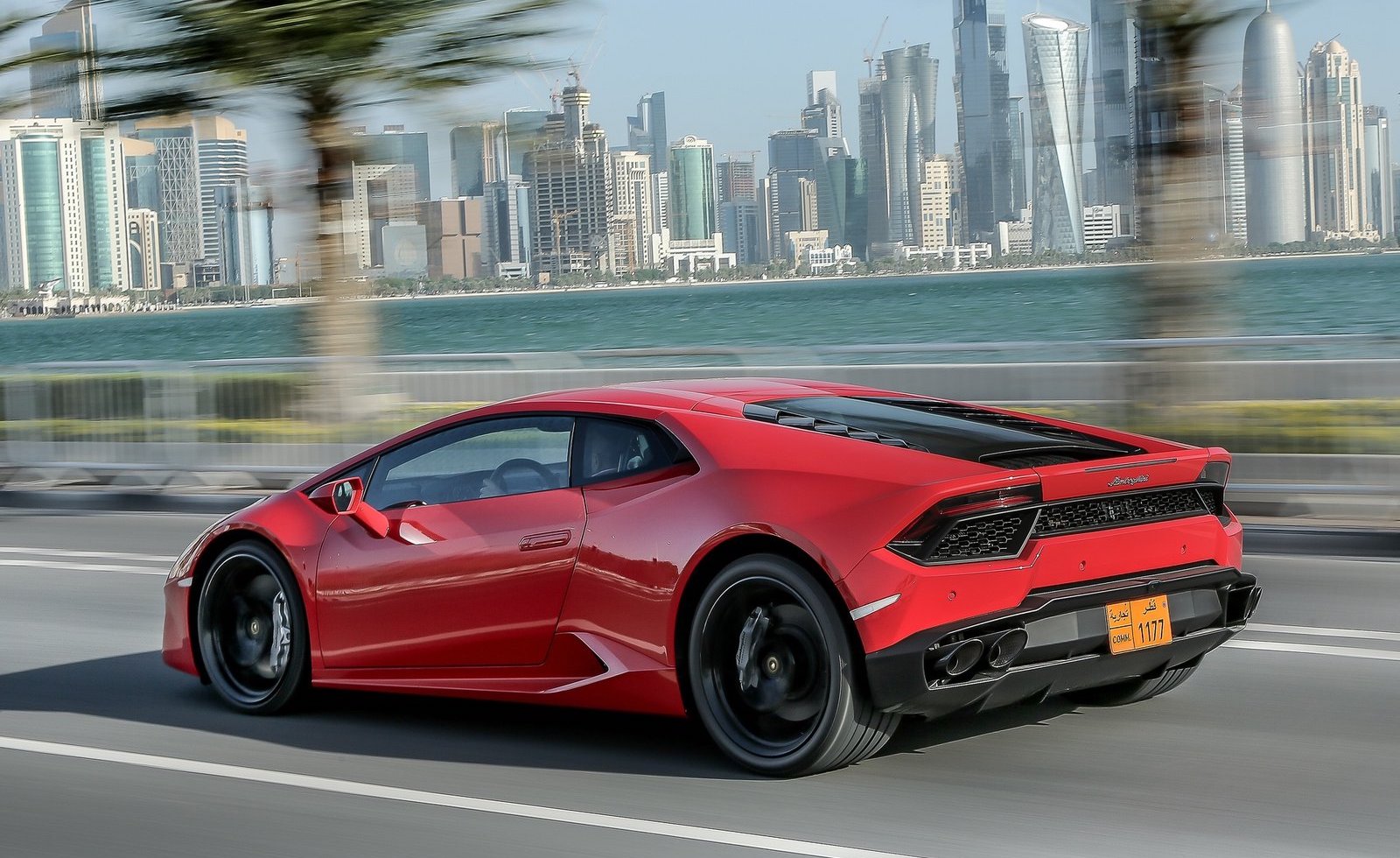 A British tourist is set to return from a holiday in the United Arab Emirates with more than just an impressive tan after clocking up Dh175,000 (about AU$64,000) in speeding fines in a matter of hours in Dubai. 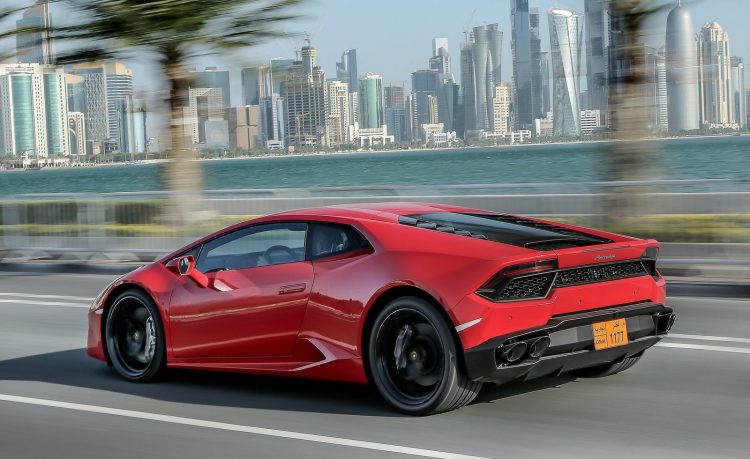 According to reports, a 25-year-old British tourist rented a Lamborghini Huracan (like the one pictured) from the Saeed Ali dealership in Dubai’s central business district, and within four hours of leaving the dealership had amassed an impressive 33 speeding infringements, before being stopped by police for driving 230km/h in a 120km/h zone.

The man was caught 32 times on the Sheikh Zayed Road, south-west of Dubai’s CBD, and once on Garn Al Sabkha Road – two of the busiest arteries in and around Dubai – while reportedly triggering every single radar currently installed on the road.

One of the dealership’s owners, Faris Iqbal, says that he was notified of the fines just hours after the tourist took delivery of the car. Some fines were, according to Iqbal, received just minutes apart, with two occurring within a single minute.

More interestingly, the man may even escape the UAE without paying. Quite often, expatriates leaving UAE states like Dubai or Abu Dhabi often do so with unpaid parking and speeding infringements. Islam is the official religion of Dubai, which very much frowns upon things like unpaid debts, and often confiscates supercars as a form of restitution. This is part of the reason why there’s often abandoned supercars and hypercars up for grabs at government auctions all across the UAE.

The British national handed over $2200 to the dealership, as well as his passport as a deposit for the supercar rental, so it could be virtually impossible for him to leave the UAE without payment. In a report, Iqbal said:

“I was fearing that he may go to his embassy claiming that he lost his passport to get a new one then leave the country. It’s still with the tourist, parked at his hotel. I won’t be trying to take it back, because once I do, I know I have to surrender it to police.”

Mr Iqbal continued: “Then who pays the money for the impound? We shouldn’t do so for sure. It’s his fault and he should pay that amount.

“We obtained copies of all the violations and immediately submitted a request for a travel ban on the tourist, to which we paid Dh1200 ($440) in fees, but the request was rejected.”

Mr Iqbal also said that he now has contacted the British embassy in the UAE to inform them of the incident, to get some assurances that the man in question will ultimately foot the bill.

Dubai publication The National quoted Hassan Elhais, a legal consultant who outlined possible options for the dealership to obtain payment. He said:

“The dealership owner can file [another] case to have a travel ban imposed on the tourist and that may take time, during which the tourist may and can leave. Once a ruling in their favour is issued, they can request the ruling to be carried out by the country of the tourist.”

The UAE and the UK have an existing treaty on judicial assistance, so it may well turn out that the fine is enforced by the UK. We’re not exactly sure how this one will play out, but we’ll be sure to bring you an update as to whom foots the bill – the driver or the dealership.