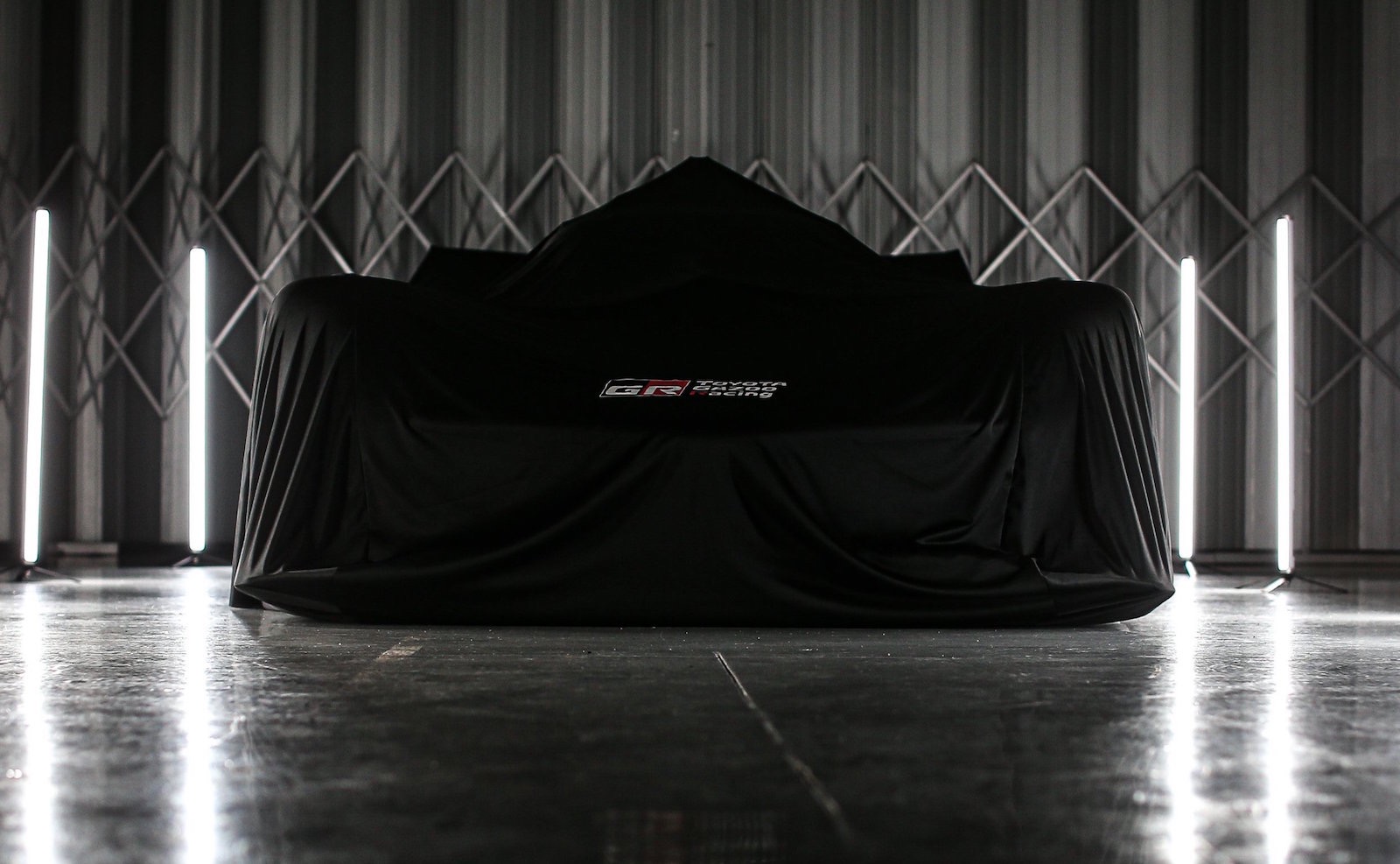 Toyota Gazoo Racing has sent out a preview of its 2021 Le Mans Hypercar engine sound, which could give us a taste of the sound of the GR Super Sport road car that’s on the way. 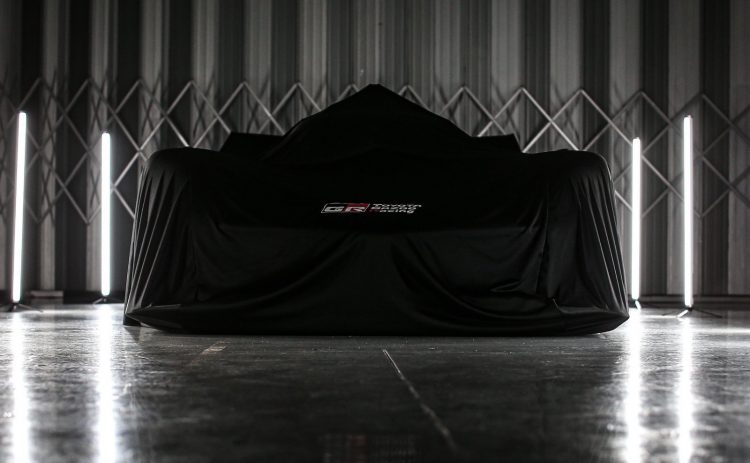 The GR Super Sport is an all-new hypercar that Toyota and its motorsport and performance division, Gazoo Racing, are working on. It’ll be the company’s first road-going supercar/hypercar. Although the clip below is a preview of the upcoming Le Mans racing car, it is expected to share elements with the Super Sport road car.

On Toyota Gazoo Racing’s Twitter post the company asks how many cylinders we hear in the video. It sounds like a super sports bike, running extremely high compression judging by the instant response and instant drop in revs. In concept form the Super Sport featured a 2.4-litre twin-turbo V6 matched to an electric motor hybrid system. Combined, Toyota suggested an output of 735kW (1000PS).

A prototype version of the GR Super Sport made its debut at the postponed 24 Hours of Le Mans in September last year. Toyota went on to win the iconic race with the outgoing TS050 race car which will be replaced by the car in the video below.

As per the latest Le Mans rules, the racing car will need to adhere to the 500kW (680PS) restrictions, as indicated in the video description. Power was initially capped at 585kW, but the FIA announced some amendments in May, 2020, reducing the limit to 500kW. 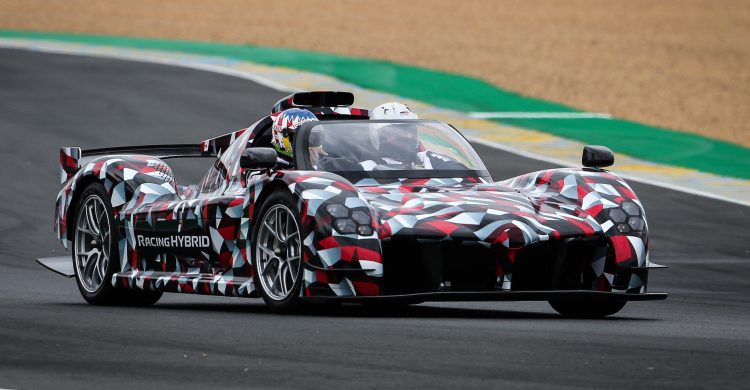 The overall rules for the legendary event have been overhauled, and now there’s a new Hypercar class introduced for the top dogs for the 2021 championship. This replaces the outgoing LMP1 Prototype category. The rules state that each race car entry in this class must be based on a production hypercar design featuring hybrid power, with at least 20 road-going versions planned for production.

At the time of writing the 2021 24 Hours of Le Mans is scheduled to take place on the weekend of June 12-13. However, coronavirus restrictions may cause some changes. But that means Toyota will have to announce the GR Super Sport production car by around that time. The new racer will be revealed on January 15. Click play below for a preview of what to expect.

Volume up 🔊 Here comes your first chance to listen 👂 to the symphony of the 680 hp Hypercar engine.