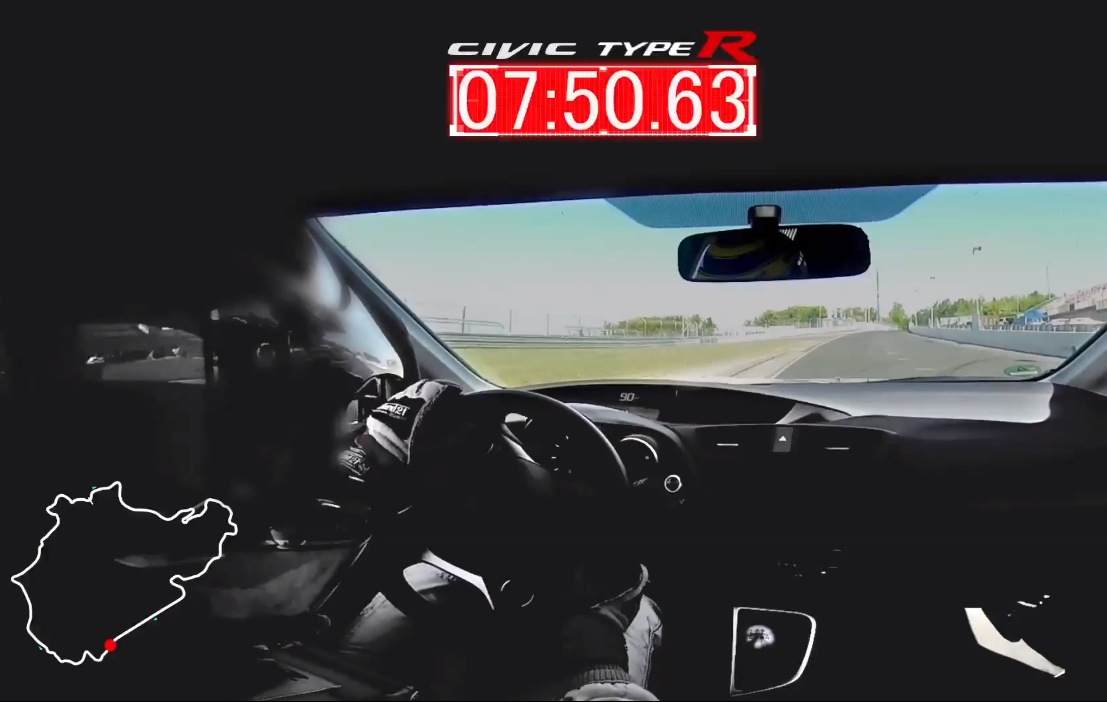 The new Honda Civic Type R has done it, posting the fastest ever front-wheel drive production car lap around the Nurburgring in Germany. A development vehicle set a cracking time of 7:50.63. 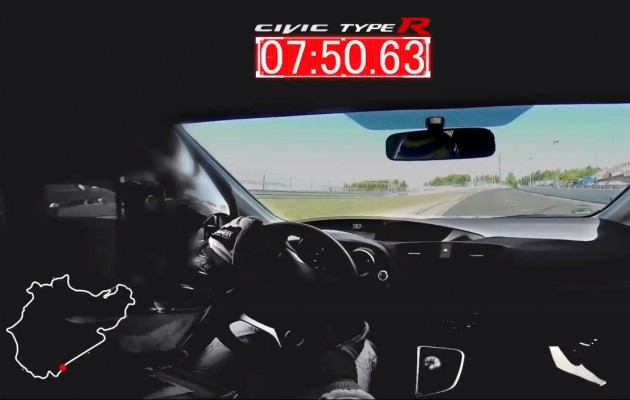 At this time, although a development vehicle, it easily beats the now-previous FWD record-holder, the much more serious and stripped out Renault Megane RS 275 Trophy-R which posted a 7:54.36 time last year. It’s an amazing effort by Honda, but one that was expected as the Japanese brand had been confident in setting a new record from the beginning of development.

The new Civic Type R was only just revealed at the Geneva Motor Show in production form, and that’s where the time and prices for the UK market were announced (from £29,995). Featuring a 2.0-litre turbocharged VTEC four-cylinder, the hot hatch pumps out 228kW of power and 400Nm of torque. It’s capable of 0-100km/h in 5.7 seconds.

Perhaps the biggest hint that this vehicle could post such a quick time can be seen in the top speed. It can hit an incredible 270km/h. This sort of speed requires not only serious power, but also proper torque and aero efficiency. These are some of the key ingredients needed to post a quick lap time around the arduous 20.8km Nurburgring.

PerformanceDrive has posted a 9:24 lap around the public 19.1km section in a humble BMW 520d. We can only imagine what 7:50 would feel like in a hot hatch. According to Wikipedia’s list of top Nurburgring lap times, the Civic Type R is quick enough to match a 2005 Ford Focus RS, and can almost keep up with a 2008 Nissan GT-R (7:54).

As previously reported, the new Civic Type R will go on sale in Australia in the not-too-distant future. Prices are yet to be confirmed. Not convinced on the lap time? Click play below for the video.