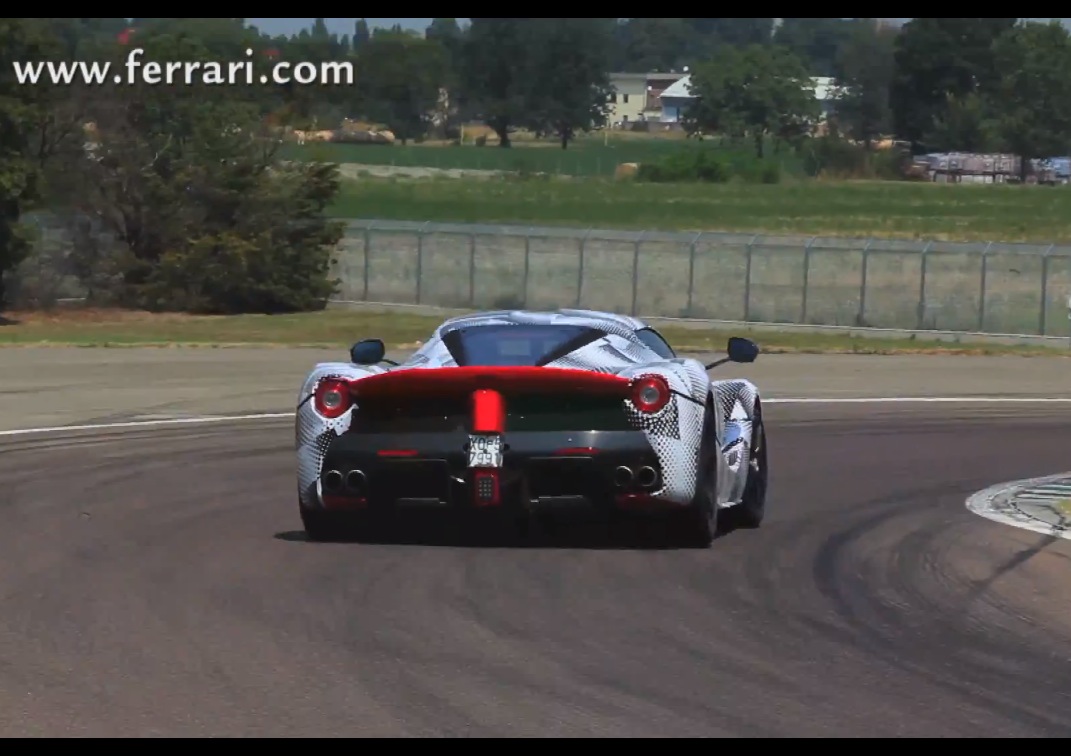 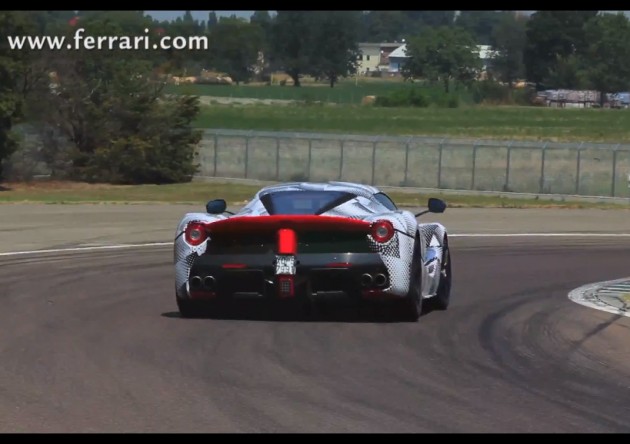 By the looks of it, and by the focused look on Alonso’s face, LaFerrari is going to be one super quick machine. As we know, power comes from a 6.3-litre V12 hybrid producing a colossal 708kW and around 1000Nm.

Like most unique new Ferrari models, consumers interested in purchasing a LaFerrari will have to undergo the company’s usual gauntlet of background checks. In other words, unless you’re very wealthy, important, or have owned Ferrari vehicles before, you’ll need to apply for the privilege to buy one.