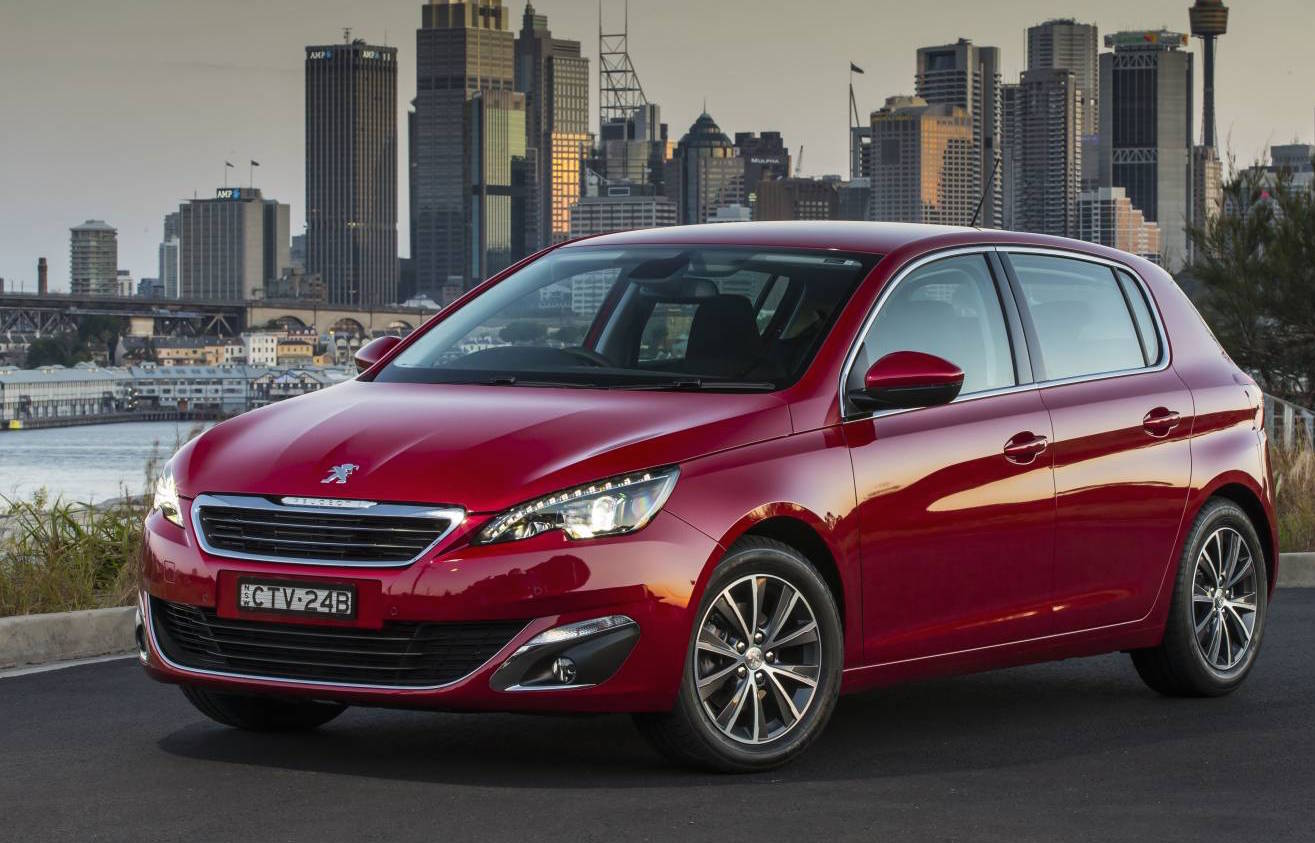 Are you looking to buy a small sub-premium hatchback? You might be interested to hear Peugeot Australia has just announced price adjustments for the 308 with new drive-away deals. 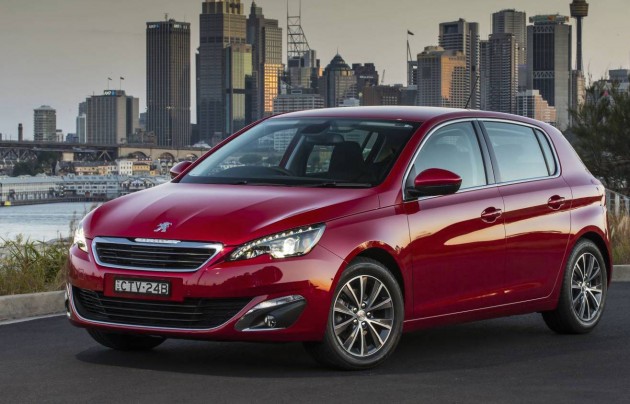 Starting at the entry end of the range, the 308 Access manual now starts from $21,990 drive-away. Although the outgoing model kicked off from the same price, it didn’t include on-road costs.

For the automatic transmission buyers, the Access auto starts at $24,690 drive-away. This version was available from $23,990RRP, excluding on-road costs. Peugeot says the drive-away deal is a permanent offer. John Startari, manager of Peugeot Australia, said,

“The Peugeot 308 has won accolades world-over and the move to drive-away pricing adds significant appeal to the package. The new price structure represents one of the best offers in the marketplace and we are certain that it will result in more Peugeots finding a home in Australian driveways.”

For the 308 Access, buyers get a 1.2-litre turbo-petrol engine producing 96kW and 230Nm. It offers an average consumption of just 4.6L/100km when fitted with the manual transmission. Acceleration from 0-100km/h takes 9.6 seconds for the manual, and 9.1 seconds with the auto.

All 308 models come with a three-year/100,000km warranty with a five-year capped-price servicing plan, along with three years roadside assistance.