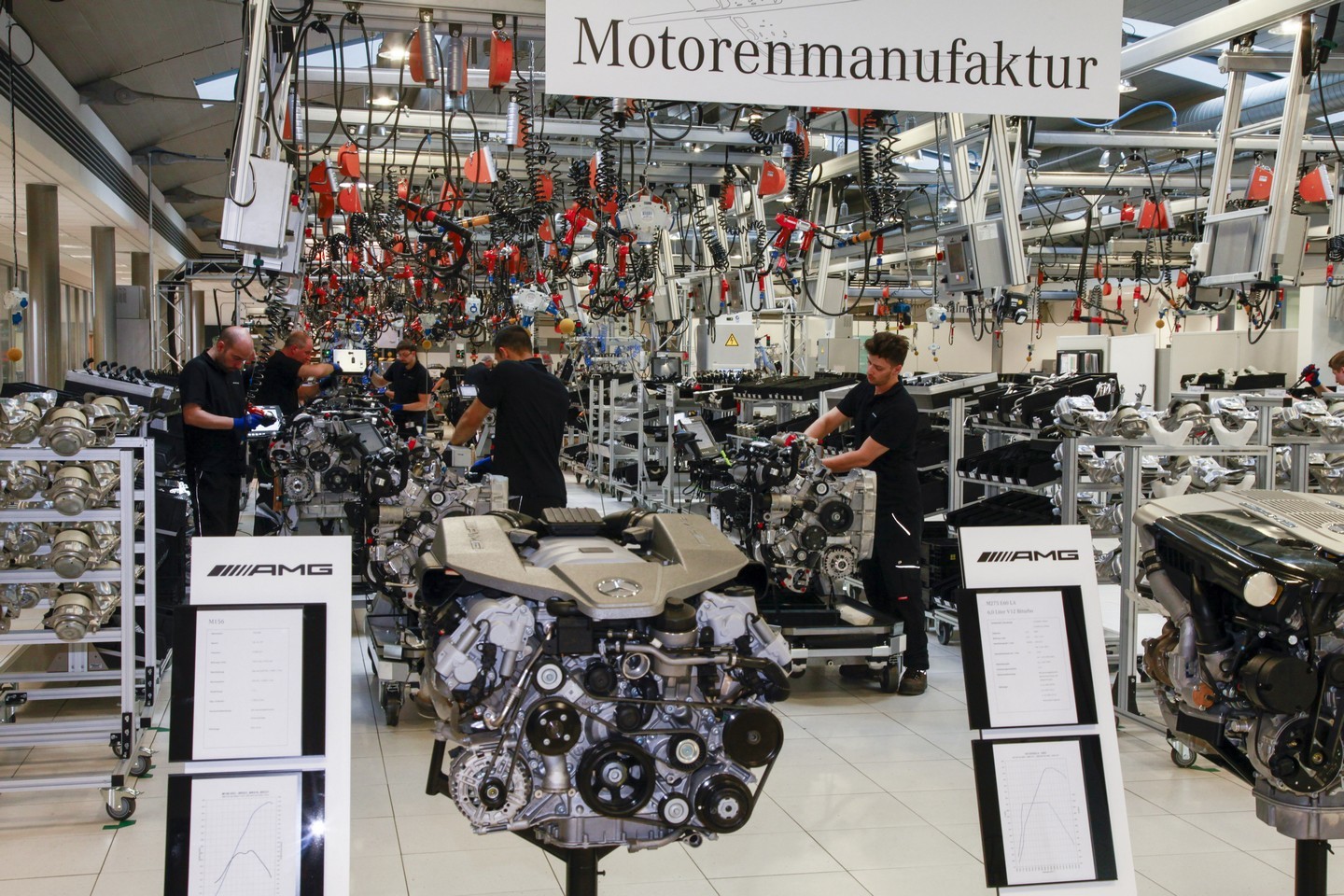 In a surprising move, Mercedes-Benz has confirmed that it is actually increasing the production of its bi-turbo AMG V12 powertrain. 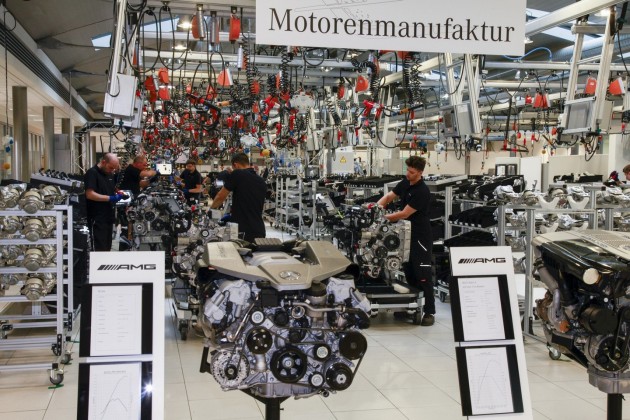 Contrary to almost every trend rolling through the automotive industry of late, AMG, the performance arm of Mercedes-Benz, will increase production of its V12 powerplant by expanding its manufacturing capacity at its Mannheim facility in Germany as of February next year.

Tobias Moers, chairman of the board of management at Mercedes, said, “Due to the strong demand for our automobiles, our production capacities at the Affalterbach engine production facility are fully utilised,”

Despite the increase in production, Mercedes insist the “One man, one engine” philosophy will remain intact, with only one employee piecing together the engine from start to finish, in a nod to the exclusivity that comes with the AMG badge.

“Supplying our customers as fast as possible is highly important to us. We do not have any possibilities for expansion in Affalterbach at present, so we have decided to transfer the assembly of the twelve-cylinder engines to the Daimler site in Mannheim.” Moers added.