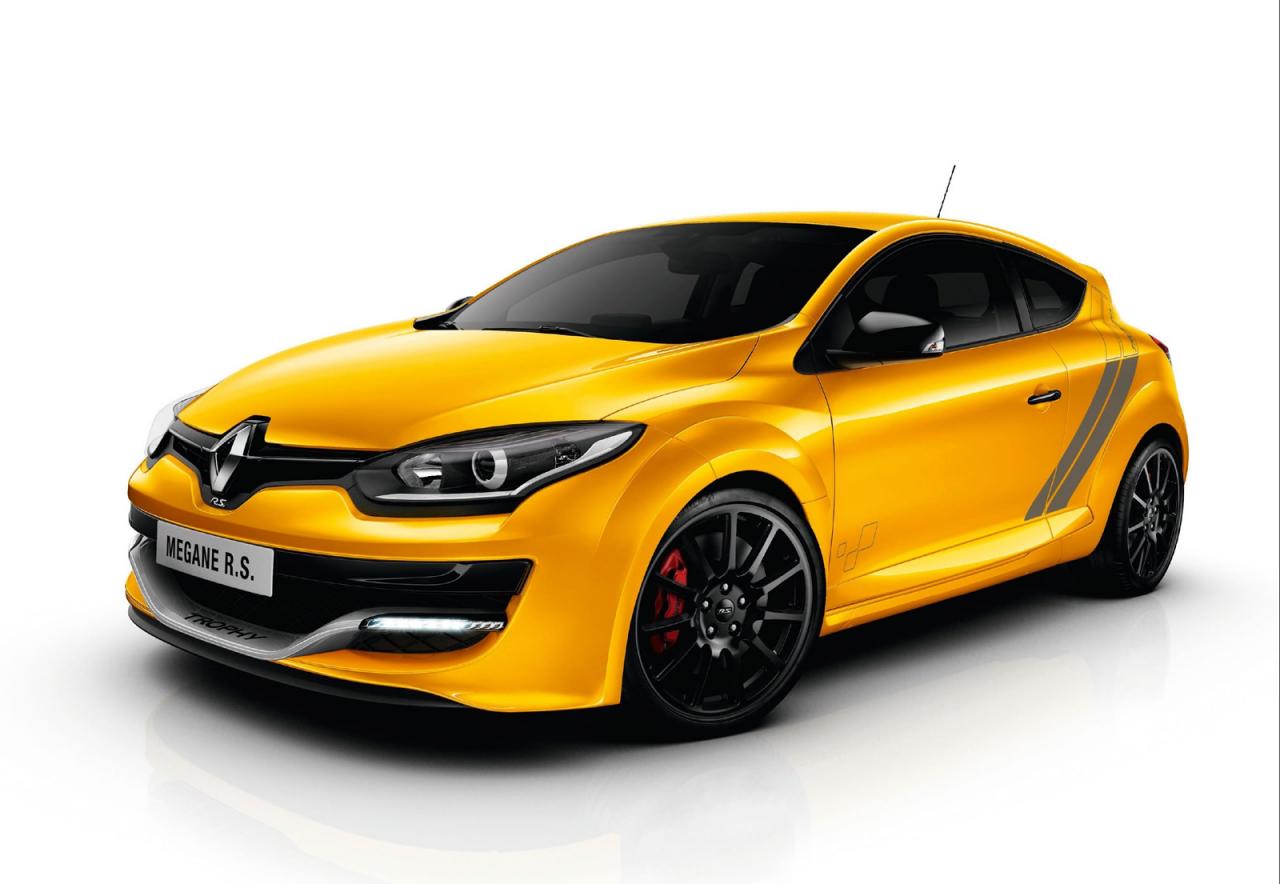 Renault has unveiled the highly anticipated Megane R.S. 275 Trophy. This is the new limited edition that has been hyped in the media recently, and the car that could soon reset the front-wheel drive production car lap record at the Nurburgring. 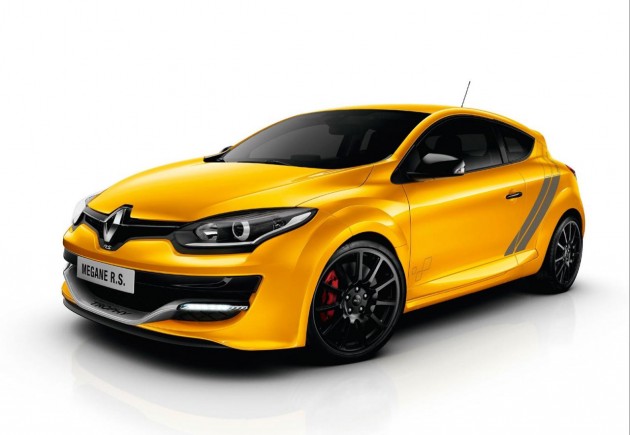 As expected, the Megane 275 – previously thought to be called the 275R – is a more powerful and more focused version of the already-quick Megane R.S. Power comes from a tweaked version of the 2.0-litre turbo engine, producing 202kW and 360Nm.

It’s not all about the engine though, the 275 is available with adjustable Ohlins dampers and special race-derived springs, the ‘Cup’ chassis with all of the reinforcements, a limited-lip differential, and a cracking Akrapovic exhaust system.

Along with optional 19-inch Speedline Turini wheels and Michelin Pilot Sport Cup 2 tyres, this thing certainly has the potential to reset the record books at the Nurburgring. Renault has been campaigning ‘#under8‘ with the new car, suggesting a lap time of below 8 minutes.

The current lap record is held by the SEAT Cupra 280 which set a time of 7:58.4. We’ve heard rumours that the Renault Megane 275 has already stopped the clock at 7:45, however, some say this is the target time for engineers.

Renault is set to reveal the lap time on June 16. We’ll be sure to bring you the news and any footage that goes with it. It’s unknown at this stage if the limited edition will make it to Australia.