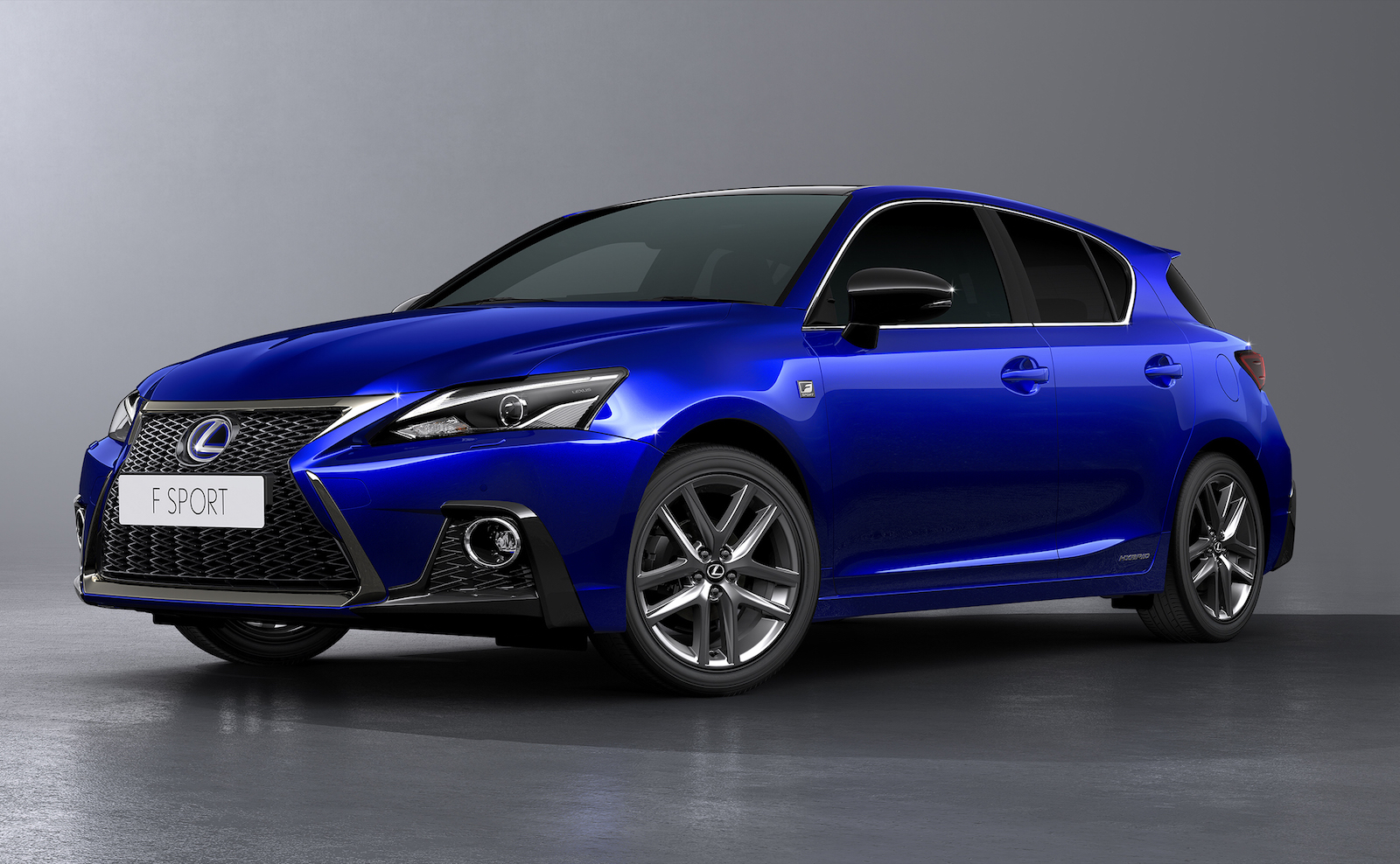 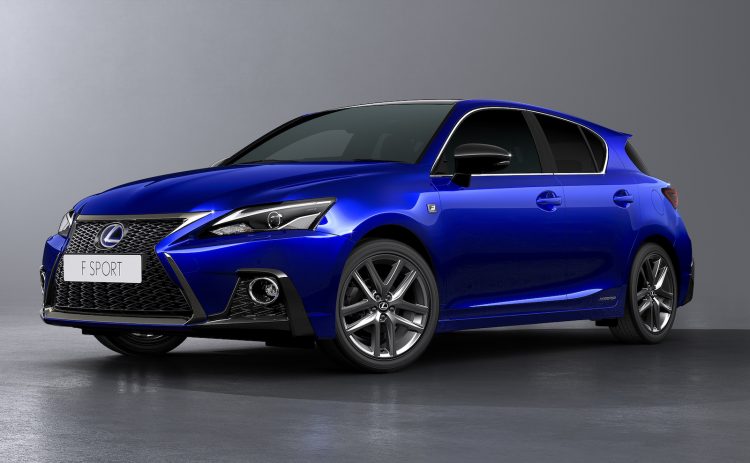 For the exterior the 2018 CT 200h is exactly showcasing an all-new design for the hatch. Instead, the body is sharpen to help it blend in with the rest of the modern Lexus range. There’s a more aggressive front end and angular projector headlights, pointier grille in the spindle shape, and new L-shaped LED taillights around at the back.

The lower portion of the rear bumper bar now features metallic silver and black highlights, and it has been reshaped to suit the rest of the car’s appearance. At the front some ‘arrowhead’ daytime running lights are added, and there’s a set of new-look 10-spoke alloy wheels in dark metallic finish.

With the new F Sport variant, which Lexus says is targeted at younger generation buyers, the CT 200h is transformed into a sporty package. At least visually. There’s a black metallic paint for a bespoke front grille, and the lower section is also in metallic black for that sinister look.

There’s also a set of 17-inch alloy wheels in dark metallic, and a new two-tone exterior paint option along with all-new colours. The interior is also spruced up fittingly, with two-tone leather highlights, F Sport badges, and sporty seats for the front passengers.

Lexus Australia confirms the new model will arrive Down Under in the fourth quarter of this year. Details regarding the hybrid powertrain are yet to be confirmed, but as a guide the current model uses a hybrid package almost identical to the one seen in the previous Prius, delivering 100kW combined.