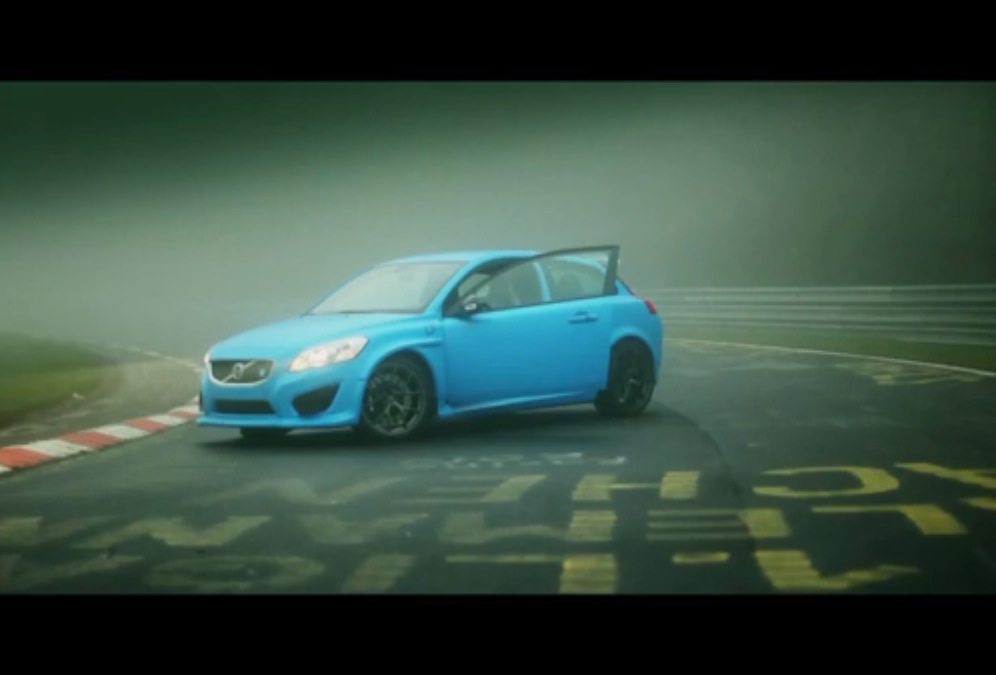 Volvo and Polestar have released a video showcasing the epic C30 Polestar concept pounding around the notoriously punishing Nurburgring in Germany. Although the C30 is no longer in production, the concept reminds us that Volvo has plenty of performance heritage to produce a future hot hatch. 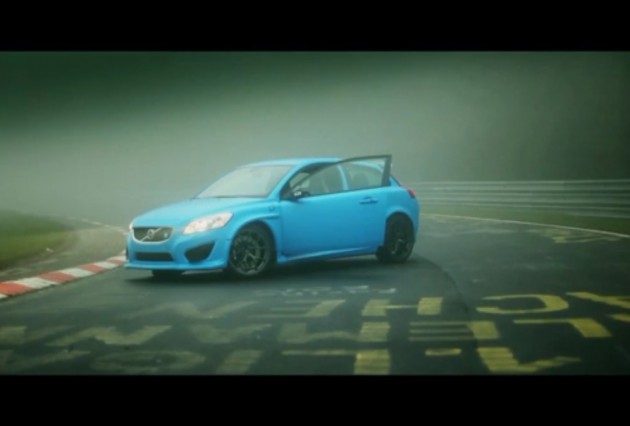 Featuring a custom powertrain, the C30 Polestar concept was created by the engineers at Polestar, basically for fun. It was also an engineering project which provided the company with some foundations on which to build upon for future racing and production cars.

Under the bonnet sits a 2.5-litre turbocharged five-cylinder engine, as seen in the T5 variant, only the turbocharger is replaced by a large KKK 26 unit. With this, and a much bigger intercooler and some engine computer tuning, the C30 Polestar produces a whopping 302kW of power and 510Nm of torque.

These figures would be more at home in a large high performance sedan. In the lighter weight and compact C30, you can being to appreciate the sort of performance on tap here.

To assist the C30 in the corners there’s a full Ohlins suspension setup with adjustable dampers, and a complete all-wheel drive conversion made up of a Haldex system with Quaife limited-slip differentials front and rear. No C30 is all-wheel drive, which makes this concept all the more interesting.

Click play below to take a look. The car is driven by Polestar racing car driver Robert Dahlgren. He competes in the Scandinavian Touring Car Championship in Sweden.