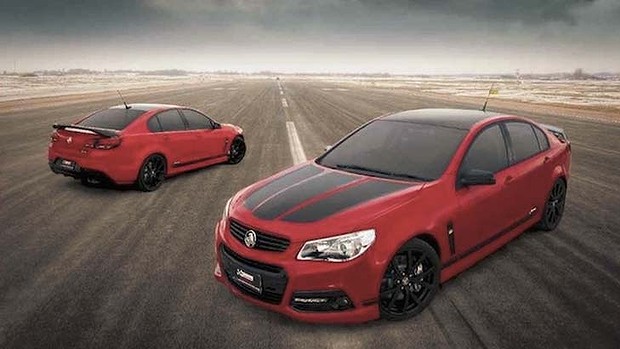 Holden is planning to introduce a special Craig Lowndes edition of the VF Commodore SS V Redline, coinciding with the famous Bathurst 1000 event in October this year. Only a limited number will be made.

The news stems from a Holden dealer’s Facebook page which revealed some details of the plans. It’s understood the special edition is being developed to celebrate Craig Lowndes’s debut in V8 Supercars at the 1994 Sandown 500, where he drove for the Holden Racing Team.

Punters will be able to select from two bespoke colour combinations, including Red Hot or Heron White, giving the model a special distinction between it and the regular SS V Redline. It will also showcase racy black stripes and various black details, such as a black grille, side mirrors, wheels, and rear spoiler.

A number of unique features are also being planned for the interior, such as exclusive build numbers, embroidered trimmings, and unique logos. 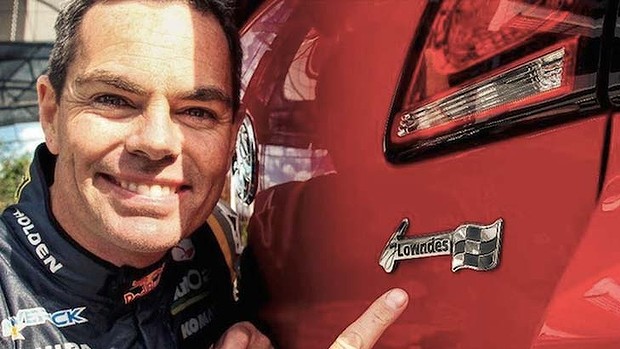 Under the bonnet, the same 6.0-litre naturally aspirated V8 is expected to carry over. It serves up 270kW of power and 530Nm when equipped with the six-speed manual transmission.

Holden is yet to officially announce the edition, however, we hear around 161 could be in the pipeline – the amount of laps at the Bathurst 1000.

Craig Lowndes has been racing a Holden in the V8 Supercars series since 2010, after driving a Ford for nine years. He now drives for Red Bull Racing in a Holden. He has won Bathurst five times.

More details are expected to be unveiled soon.