Do you like your performance high and full of horsepower? Take a look at this. It’s the TS Racing Audi S3 and it has been tuned to the maximum in pretty much every area possible. 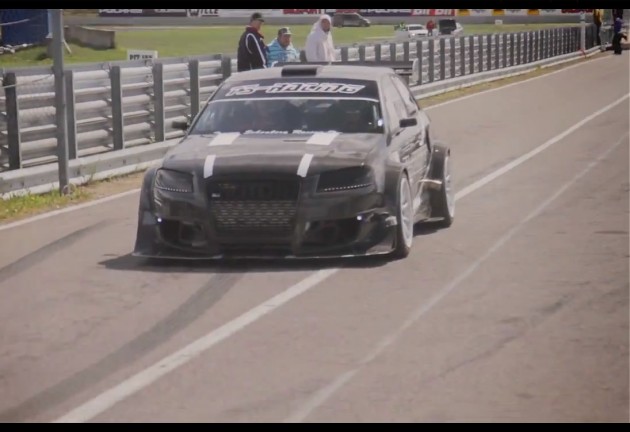 Under the bonnet sits a seriously tuned 2.5-litre turbocharged five-cylinder engine that produces, get this, 790kW of power – that’s 1074hp to you old-fashioned types – and 1158Nm of torque.

All that force is sent through to all four wheels of course, so you can begin to imagine the sort of acceleration and g-force this thing would offer. Actually, you needn’t imagine any more, the company behind the build, TS Racing, has just posted a video showcase of the car during a track day. 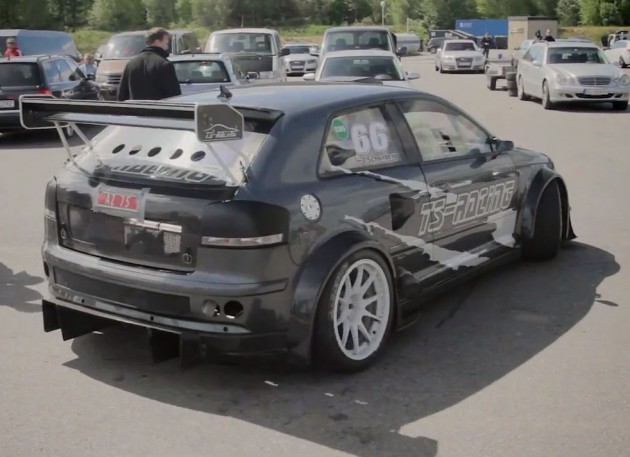 Other mods include a full bodykit with widebody rally-style flares front and rear, a huge rear wing and sharp and low front spoiler, and a stripped out interior.

Click play below to take a look at how it goes. The video is a bit slow to start with but it does build up.