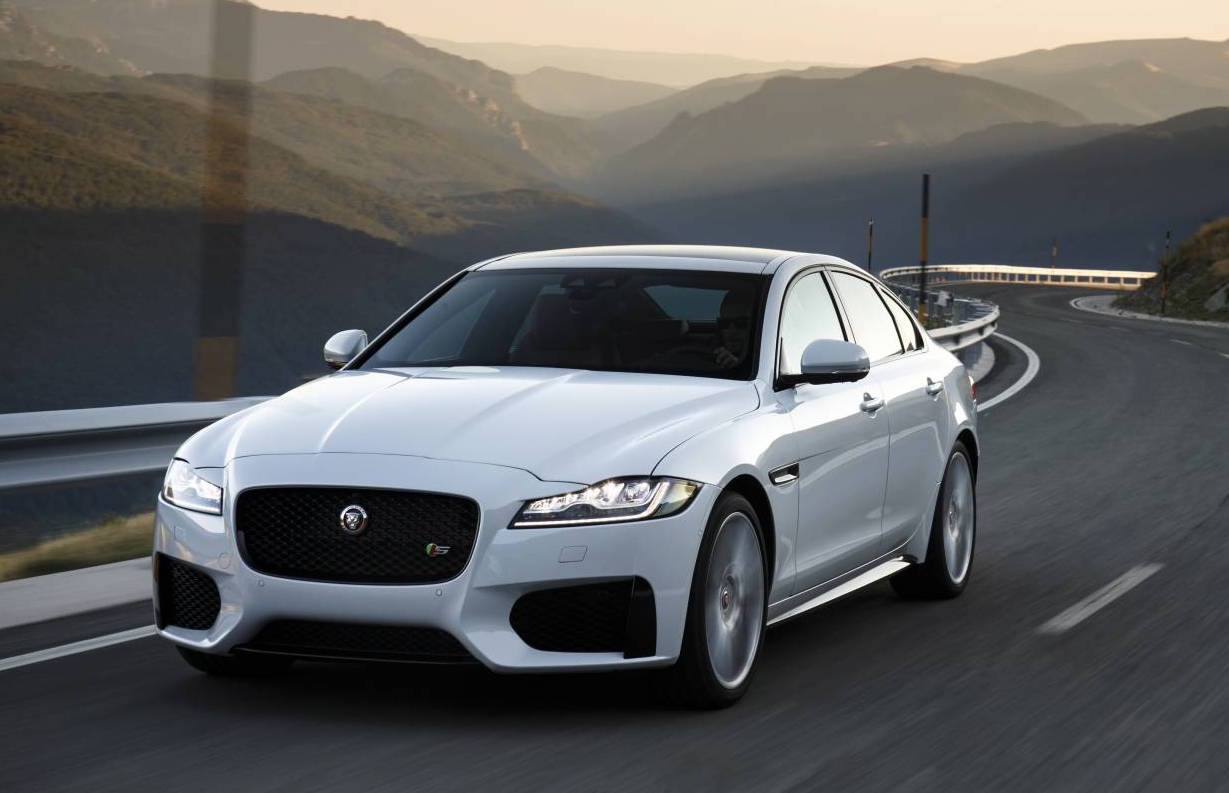 Following the announcement of the MY2018 Jaguar F-PACE and XE earlier today, Jaguar has also planned similar refreshments for the XF large luxury sedan. 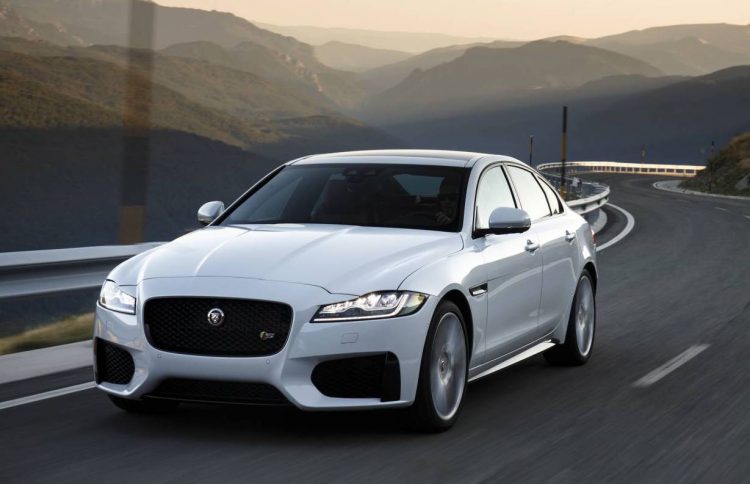 The MY18 update introduces three new Ingenium engine options, including two 2.0-litre turbo-petrol four-cylinder tunes and a 2.0-litre twin-turbo diesel four-cylinder. Petrol models produce 147kW and 320Nm or 184kW and 365Nm. These are able to cover 0-100km/h in 7.5 seconds and 6.6 seconds, respectively.

Perhaps the biggest news is the the welcoming of the new 2.0-litre twin-turbo diesel. It generates an impressive 177kW and 500Nm, while providing a 0-100km/h time of 6.5 seconds. It’s also very economical, with an official average of 5.3L/100km.

Like the new XE, the XF is being offered with a Gesture Boot Lid for the first time, with hands-free opening of the 540-litre boot. There’s also some new 20-way power-adjustable seats on offer, and the latest Touch Pro media interface.

Jaguar says the new model will go into production in April, with orders taken now. Australian prices and specifications are yet to be confirmed. 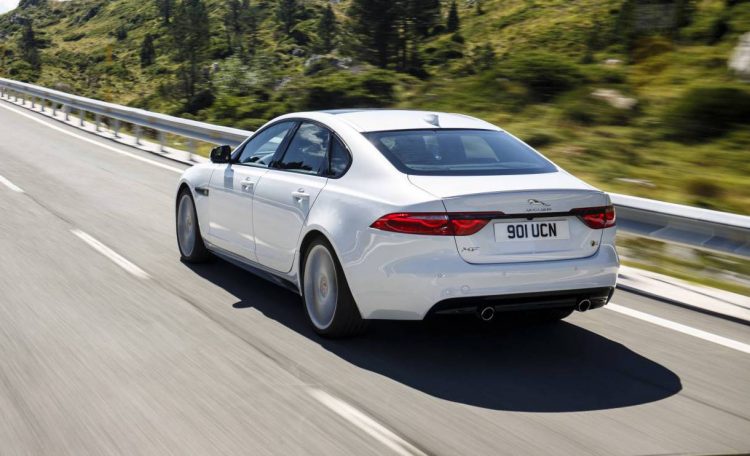