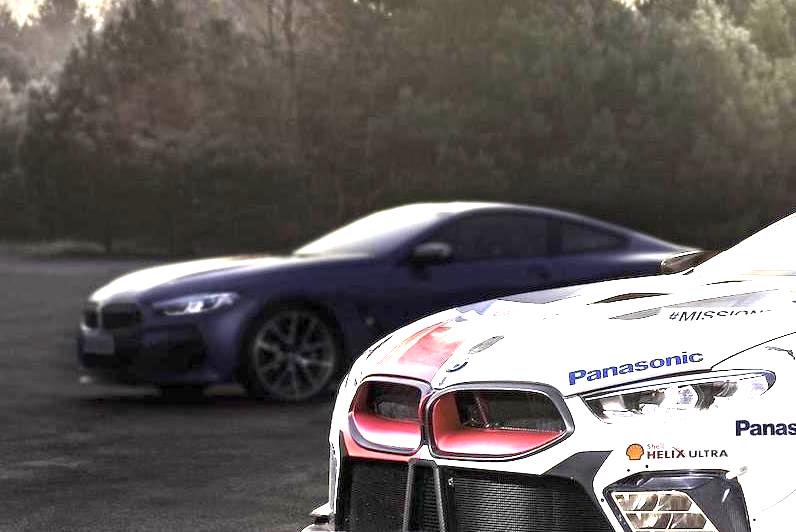 BMW has sent out a sneaky preview of the all-new 8 Series coupe, which will make its debut at the Le Mans 24-hour event on June 15. 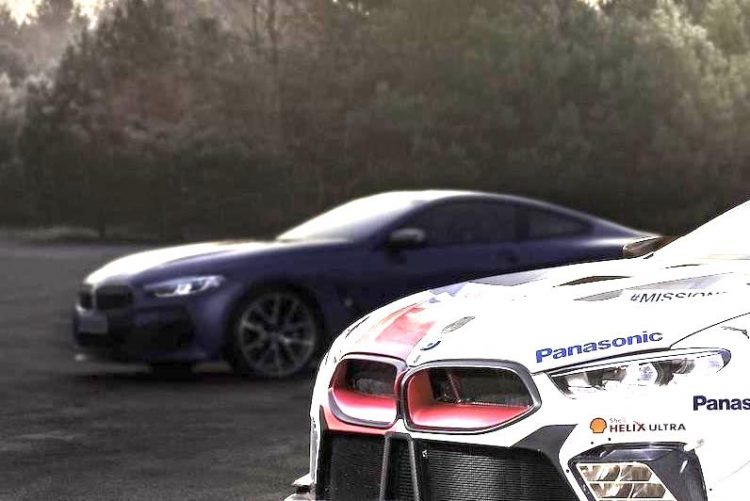 The teaser image doesn’t show much, only a shadowy peek at the new model as it stands alongside its racing counterpart, the M8 GTE. The M8 GTE racer has been competing in the FIA World Endurance Championship this year, at the Spa-Francorchamps event and the US-American IMSA SportsCar Championship.

As for the road-going version, some details have already been confirmed for the new model. At least two variants have been confirmed, including the range-topping M8, and an M850i xDrive featuring a twin-turbo V8 producing 390kW and 750Nm. 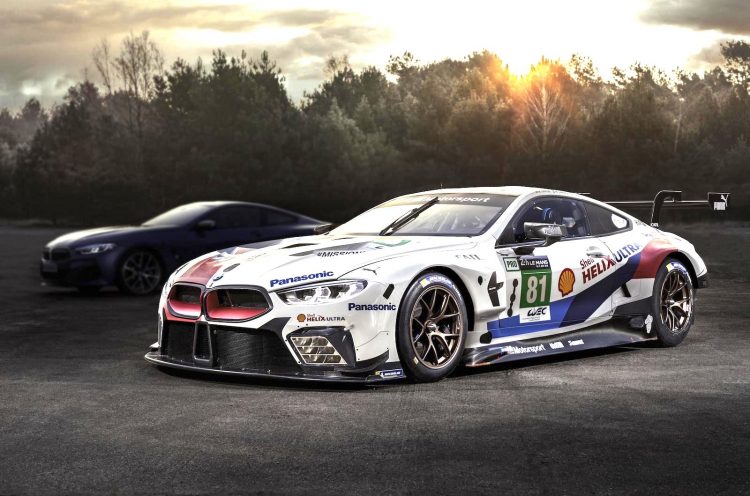 BMW engineers have been testing prototypes on country roads and at various circuits including the notoriously demanding Nurburgring. The Le Mans 24-hour event will be the perfect setting for the unveiling, as it promises to be a great long distance cruiser and performance machine. Klaus Fröhlich, board member of the BMW AG looking after development, said:

“There isn’t be a better setting for the world premiere of the new BMW 8 Series Coupe than the 24-hour race at Le Mans. The race is a pure demonstration of passion, dynamics and long-distance capability. These characteristics define our new sports car in a special way.”

BMW describes the 8 Series as offering “spontaneous power delivery, captivating agility and the highest degree of precision in extremely dynamic driving situations”. It’s set to come in as one of the most expensive models in the showroom, with a starting price tag expected to be north of AU$200,000. Stay tuned for the full reveal on June 15.