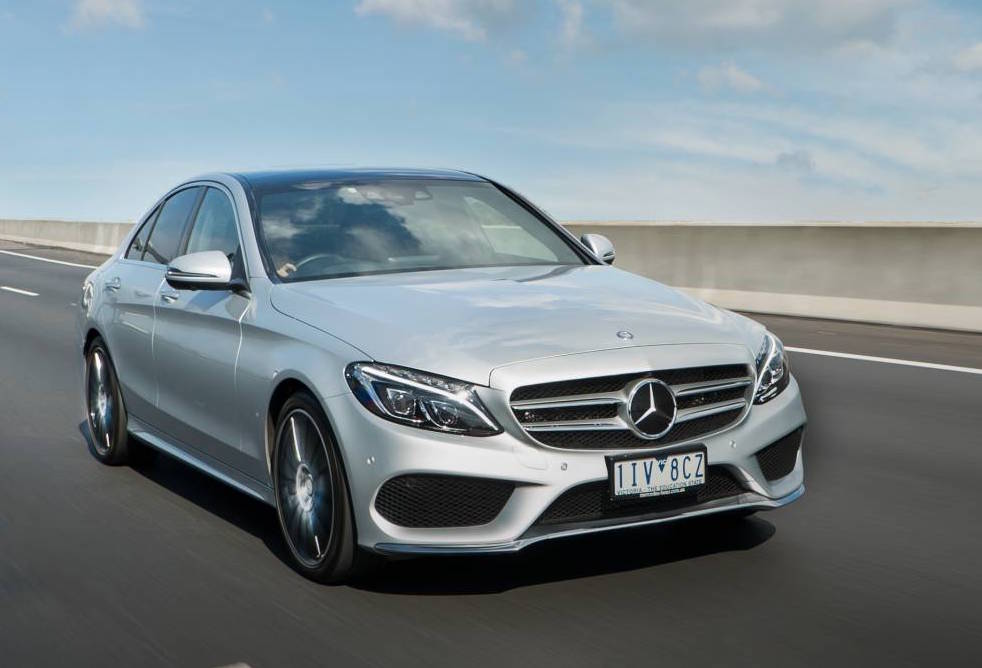 Some updates for the Mercedes-Benz C-Class range have been announced for Australia, with new engine tunes and new options coming in to give the popular mid-sizer a more competitive edge. 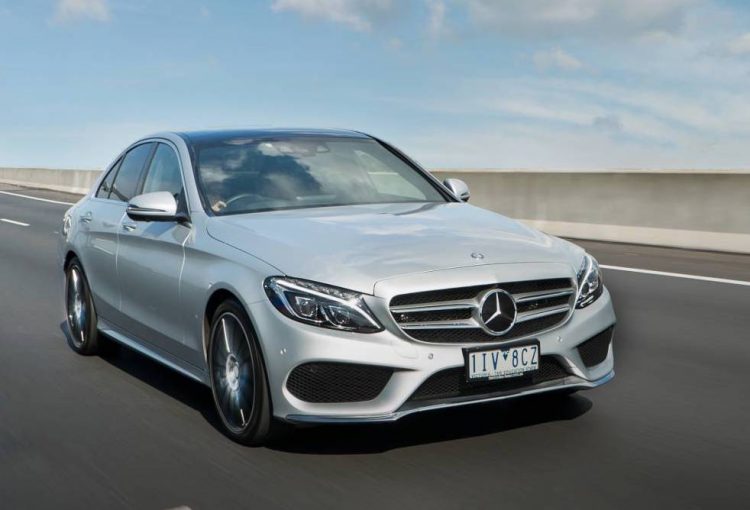 Perhaps the highlight to the new range is the introduction of the C 300 which replaces the C 250. It features a higher-output version of the 2.0-litre turbo-petrol four-cylinder engine from the 250, only now it develops 180kW and 370Nm. This is up 25kW and 20Nm compared with the C 250, and helps to compete with the likes of the 180kW BMW 330i.

Also new for the 2017 update is the Exclusive Line package which is a no-cost option on all variants except the C 350 e. Mercedes says it is introducing this pack as it has been well received on the E-Class. It brings in 18-inch alloy wheels, Exclusive ARTICO trim or leather, Agility Control suspension, open pore wood or silver chrome trimmings, a Mercedes star on the bonnet, and an AIRPANEL front grille.

The C-Class has enjoyed impressive sales in Australia since the latest shape went on sale. So far this year (through May), the C-Class has racked up 3449 sales. This makes it easily the best-seller of the class, with the runner-up CLA-Class posting 1435 sales.

Deliveries of the updated range are scheduled to commence on July 1, with prices starting from the following (excluding on-road costs).