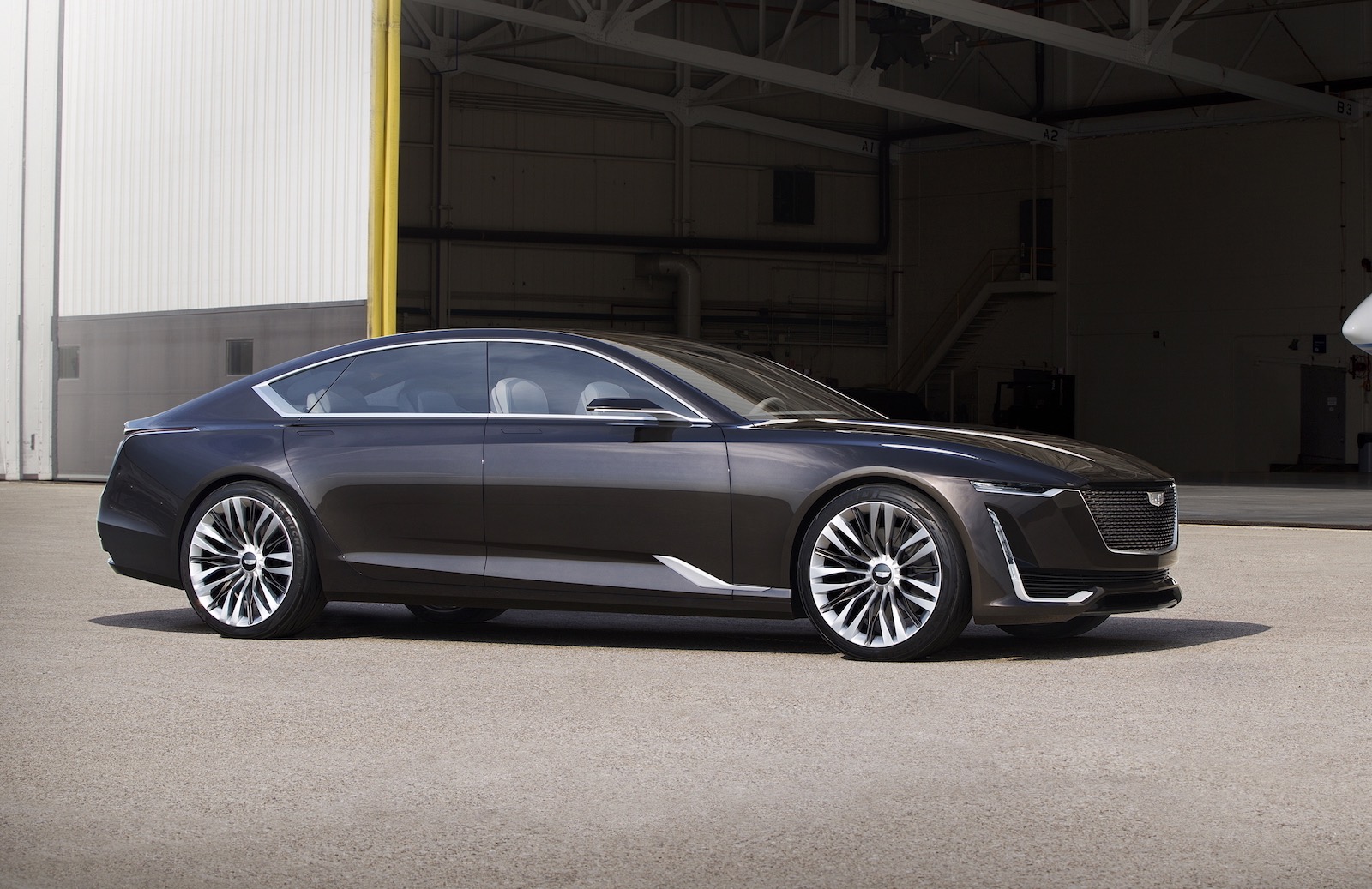 A video from Cadillac we showed you earlier this week, previewing a concept car bound for the Pebble Beach Concours d’Elegance has morphed into the Escala concept; a slopeback four-door coupe in the vein of Audi A7. 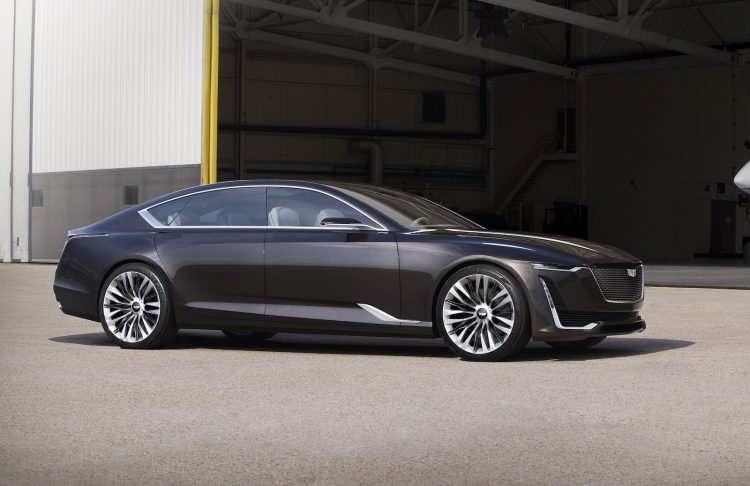 Based on the platform of the flagship CT6, the Escala previews the firm’s new design language, building on the ‘Art and Science’ theme which began with the 2003 CTS.

The Escala sits on a 127mm longer wheelbase than the CT6 and is 152mm longer in overall length. It features a panoramic roof and hatchback plus a customised luggage area. Although quite a large concept, the Escala does not equal the same length as the Elmiraj and Ciel concepts shown at the same event of late.

As we’ve already seen in the preview video, the interior of the concept features an ultra high-definition curved OLED dash, which encompasses the main instrument cluster and infotainment screens. Thanks to this setup, which also includes gesture control technology, the car can do without a cluttered array of buttons. 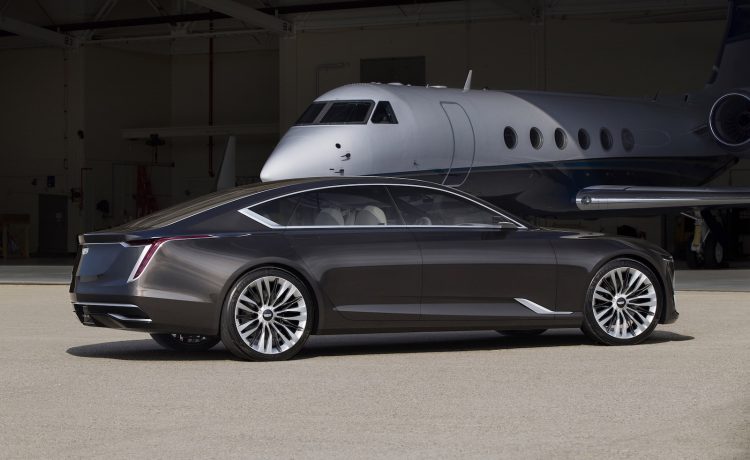 The name ‘Escala’ is Spanish for ‘scale’, denoting the flexibility of the CT6’s Omega platform and the fact the car is a variant of this. Johan de Nysschen, president of Global Cadillac, said:

“Escala is a statement of intent for the next iteration of the Cadillac design language, and also technical concepts in development for future Cadillac models. Secondly, Escala builds Cadillac’s aspirational character, signaling the brand’s return to the pinnacle of premium.”