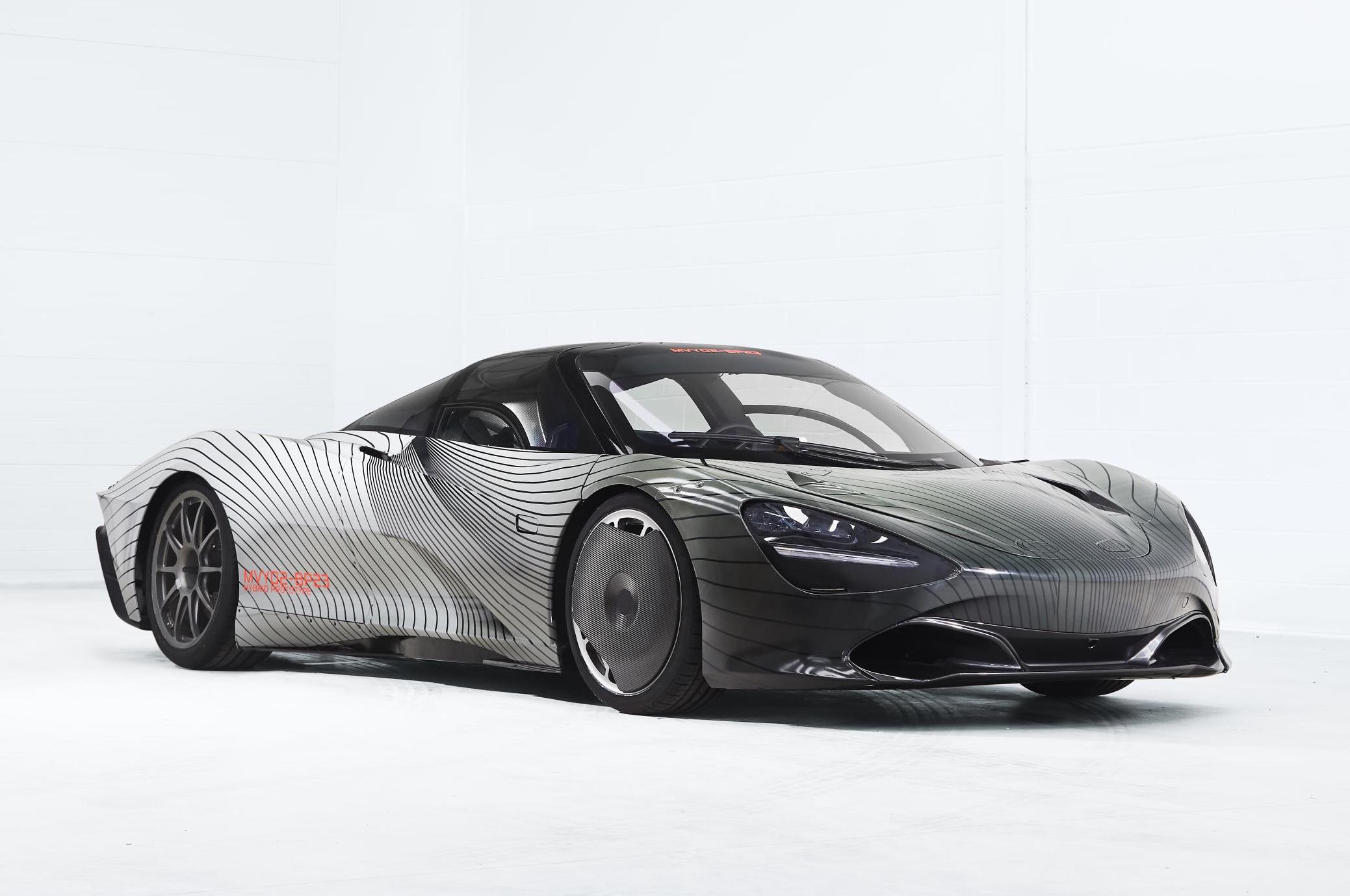 The first McLaren Speedtail pre-production prototype has been produced and is ready to commence its long testing regime before customer vehicle production commences next year. 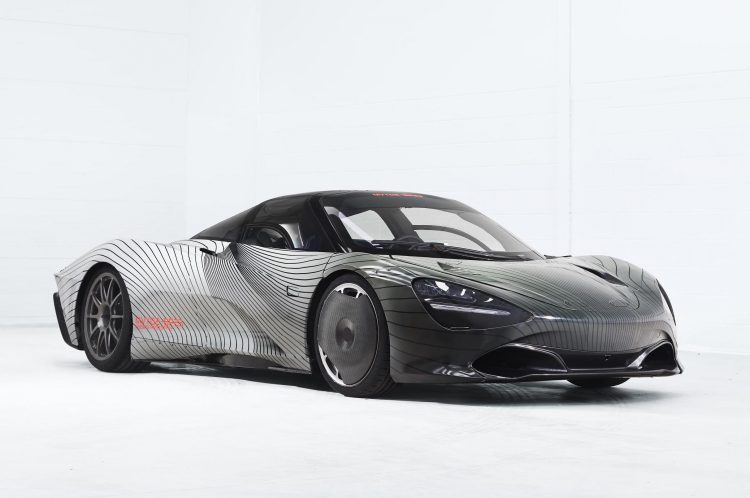 McLaren dressed the first prototype in a unique ‘Albert’ livery, paying tribute to the McLaren F1 that was designed in Albert Drive, Woking, UK. Testing on closed circuits has commenced, and public road testing is set to kick off in December this year.

Despite being an exclusive hypercar, or, what McLaren calls a “Hyper GT” car, testing will take place around the world, in all kinds of conditions. The plan is to cover testing facilities in Europe, North America and Africa, before more conventional runs take place in traffic conditions.

The first prototype, ‘Albert’, features a production-spec chassis and petrol-electric hybrid powertrain, and the unique three-seat cabin arrangement. As revealed last month, the Speedtail is powered by a twin-turbo V8 that’s paired with an electric motor system, combining to produce a whopping 1050PS (773kW). It promises to become the fastest road-going McLaren ever, with a top speed of 403km/h.

McLaren engineers and test drivers will be subjecting the prototype to a year-long testing programme, including high-speed runs with McLaren Automotive chief test driver Kenny Brack behind the wheel. Ben Gulliver, head of vehicle development at McLaren Automotive, said:

“The start of real-world testing represents a major step in the development of the McLaren Speedtail. As the first fully representative prototype, ‘Albert’ will build on the invaluable work still being put in by earlier development cars, allowing us to sign-off vehicle attributes including chassis dynamics; brake performance; damper tuning; tyres; NVH and aspects of ergonomics and comfort.” 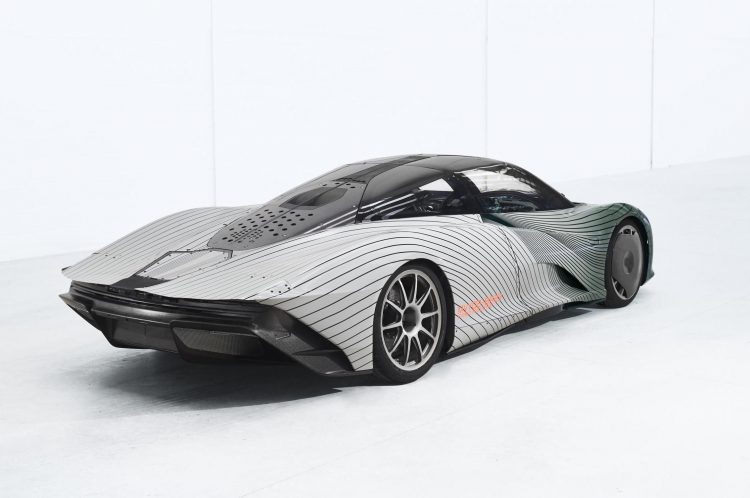 McLaren is billing the Speedtail as not only the fastest and most powerful road vehicle it has ever made, but it is also calling it the “greatest” road car it has ever made. The Speedtail promises to offer not only power and outright speed, but also a degree of grand touring ability and luxury.

Unfortunately for anyone interested in buying one, all 106 examples planned for production have already been sold. The £1.75 million hypercar will go into production at the end of 2019, with the first customer deliveries to start early in 2020. Be sure to keep your eyes peeled if you live in any of the above-mentioned countries, as you might just get a glimpse of this prototype out in the wild.