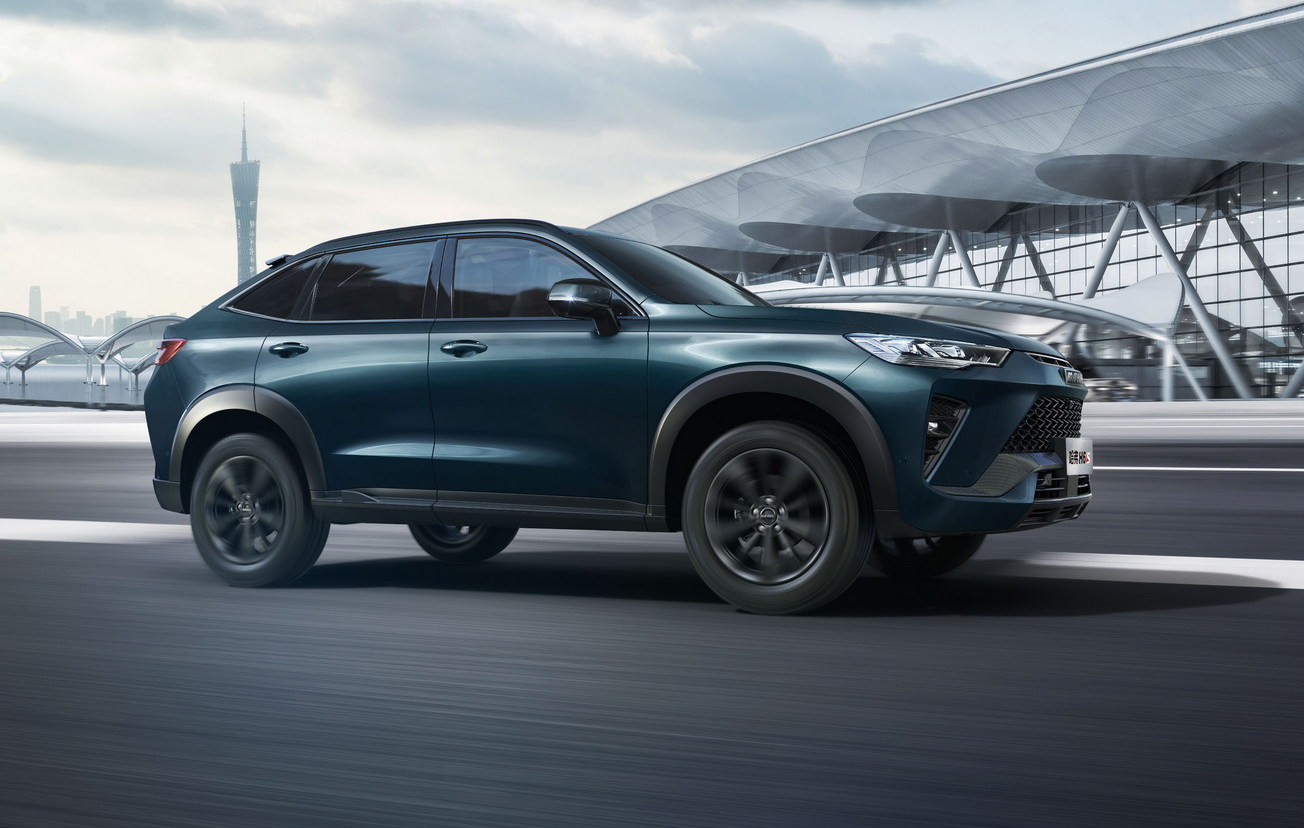 After considerable delays, GWM Australia says it is gearing up for a July launch for its sporty mid-sized SUV, the Haval H6 GT. 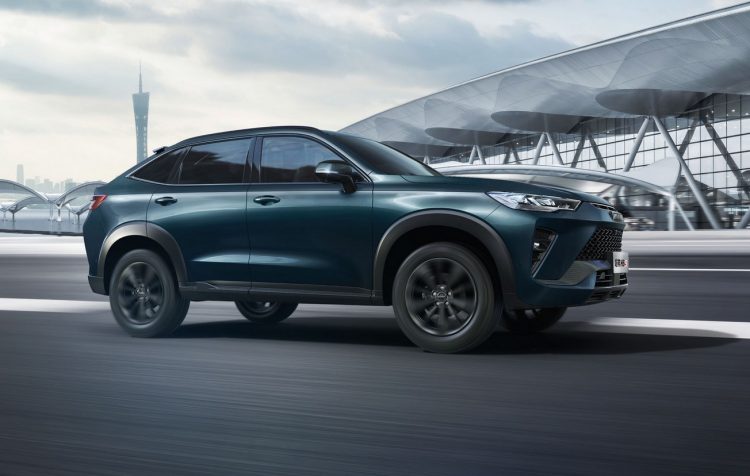 The H6 GT was originally set for launch earlier this year, however, GWM was plagued by production slowdowns and supply chain restrains that meant it only entered mass production last month.

With production now up and running, the H6 GT takes its platform from the current H6 and receives a heap of sleek and stylish touches, including a coupe-style roofline, revised and significantly sharper front grille and a sporty rear end. 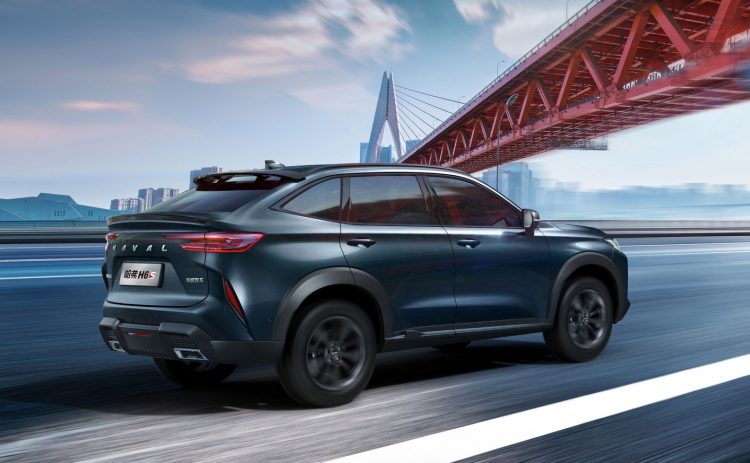 GWM says that in spite of the coupe-style roofline, the added length will help the H6 GT offer a considerable amount of room in the back of the mid-size SUV.

The H6 GT is expected to carry over GWM’s 2.0-litre turbo-petrol four-cylinder kicking up 150kW of power and 320Nm of torque, which is paired with a seven-speed dual-clutch transmission.

Inside, there’s the 10.25-inch digital driver’s display and 12.3-inch infotainment system carried over from the H6, with a set of heated leather seats and adaptive cruise control, autonomous emergency braking and lane-keep assistance included as standard.

The company is yet to confirm prices for the H6 GT, but says buyers receive GWM’s seven-year, unlimited kilometre warranty with five-years of roadside assist and capped-price servicing as standard.