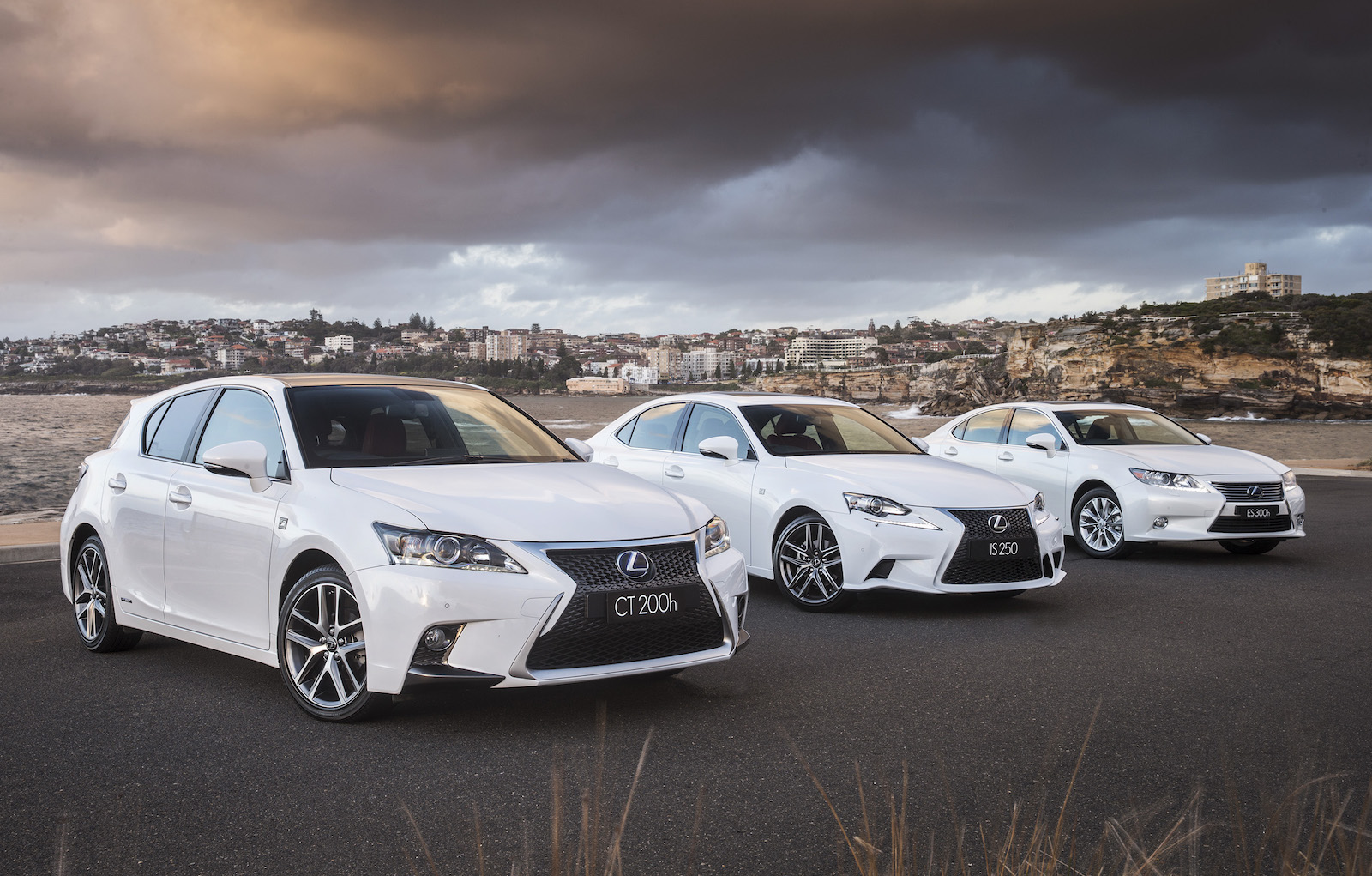 White was the most popular paint colour for new cars sold in 2016, according to the latest data released by paint company PPG. 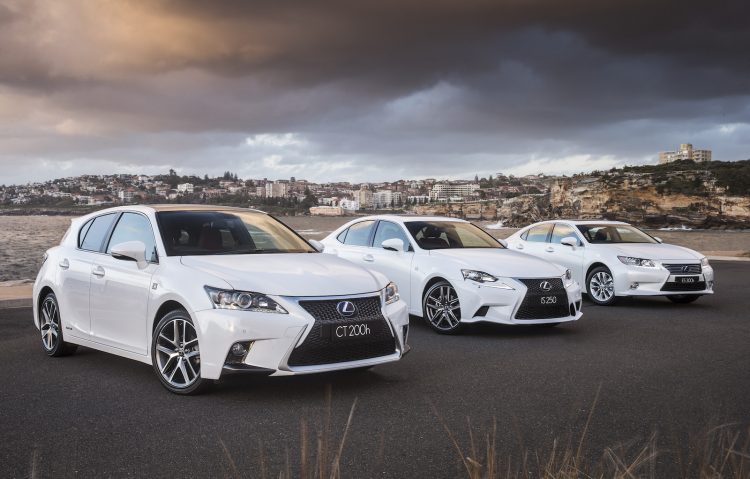 The data, collated by PPG, shows that white is, by a considerable margin, the colour of choice for buyers worldwide, across nearly all types of new cars. In addition, PPG found that more than 75 per cent of cars sold in 2016 were finished in either white, black, grey or silver.

White took out the overall top spot, increasing its lead from 2015’s figure of 35 per cent to 38 per cent in 2016, with the rest made up of sales of black (16 per cent), silver (12 per cent) and grey (10 per cent). PPG’s data analysed figures from several continents, and found that white is most popular in the Asia Pacific region, accounting for around 47 per cent of sales.

“Although white dominates vehicle colour globally, there is more variety in colour preferences by market and vehicle type,” said Jane Harrington, PPG manager. “For example, in North America, silver is the leading colour for compact vehicles, while black is preferred for sports cars.”

“Metallic colours are popular with American and European men, while women from those markets prefer pearlescent effects on their cars,” Harrington concluded.

On the opposite end of the colour and popularity spectrum, cars finished in a natural hue, like gold, beige, yellow, orange or brown were ranked equal with the colour red, with an 8 per cent share. Blue was ranked at 7 per cent, with green and other colours accounting for around 1 per cent each.