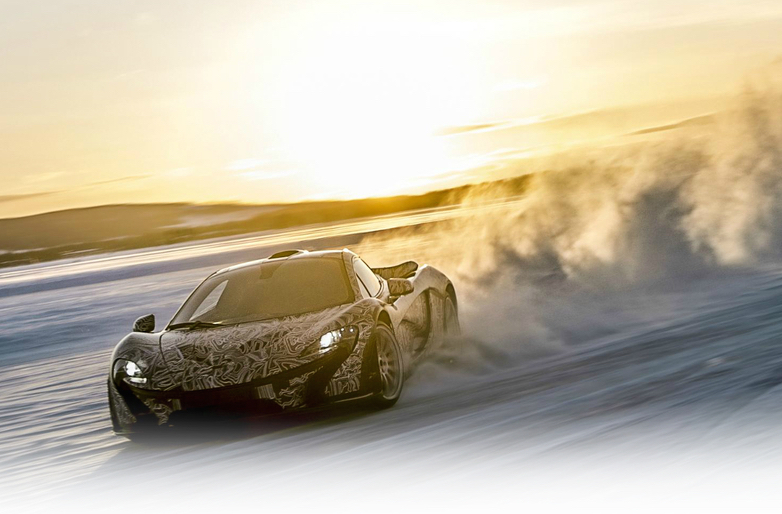 If you’ve ever wondered what 425kW through the rear wheels of a supercar feels like, you’ve now got the opportunity to find out thanks to the Pure McLaren Arctic experience. 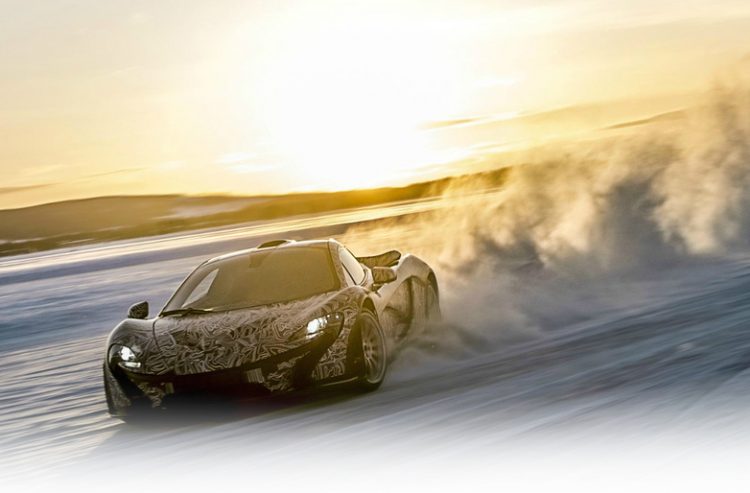 One of the most desirable drive experiences is set 320km within the Arctic Circle, in the Saariselkä area of Finland, at the massive Test World facility where a number of manufacturers come and test the cold-weather ability of their prototypes.

The test facility covers 100km of frozen lakes, roads and trails through the hills where participants will attempt to pilot a McLaren 570S across snow and sheet-ice tracks. The 3.8-litre twin-turbocharged V8 producing 425kW/600Nm should make everything a little more interesting.

McLaren says a team of instructors will be on hand to guide you through the tailored program, which starts with the basics, building up toward full-blown tail-out lunacy.

Included in the US$15,200 package is three nights of accommodation at the Jávri lodge, two driving days with a minimum of three and a half hours of drive time per day, snowmobile and husky expedition, demo laps from a McLaren driver, meals and transfers.

The Arctic experience is also open to non-McLaren owners, so contact McLaren if you’ve got fifteen grand burning a hole in your pocket and have developed a sudden urge to visit Finland.

The program will run between January 7-February 14 next year, with groups of up to 14 people. Head over to the Pure McLaren website for more details. 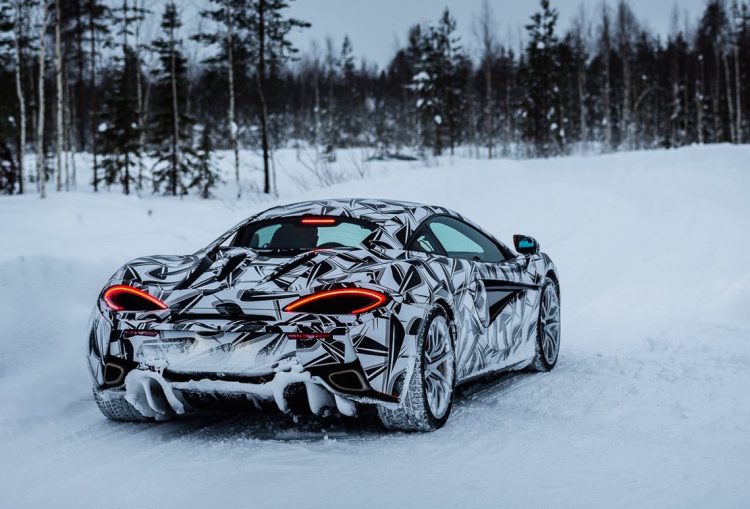