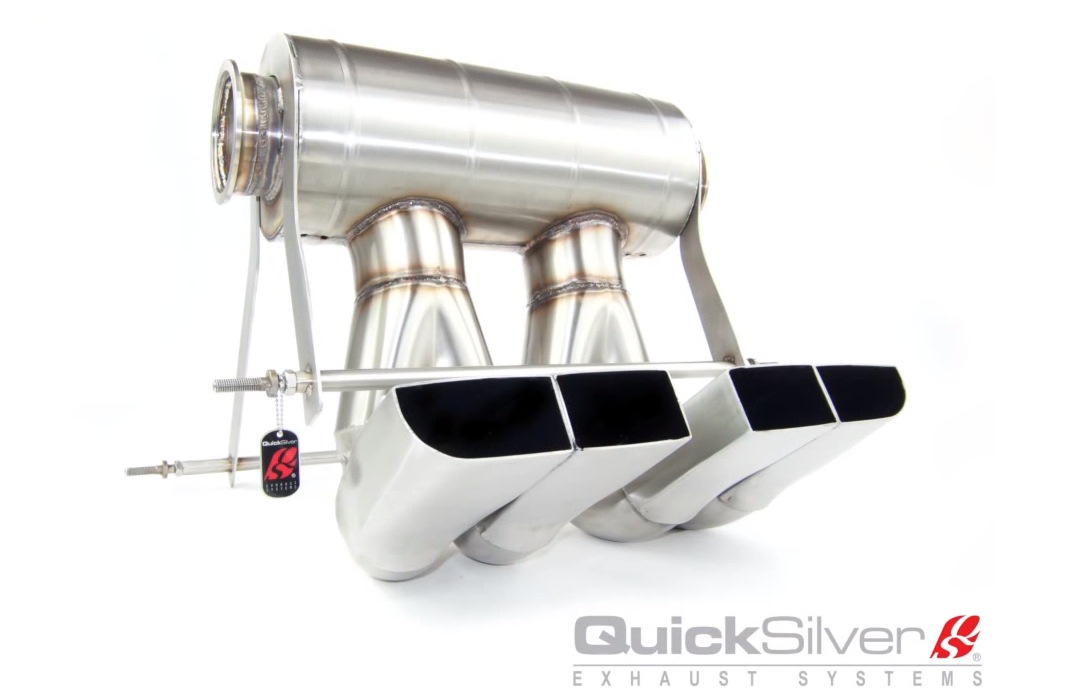 The Bugatti Veyron is no stranger when it comes to breaking records. Thanks to a UK-based tuning house called Quicksilver Exhausts, it’s now the vehicle with the “world’s most expensive exhaust”. 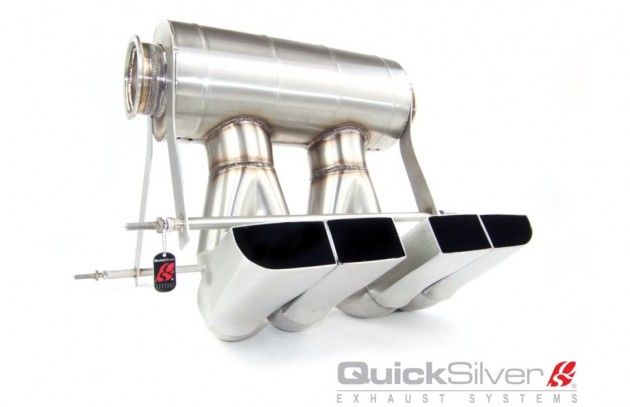 Quicksilver Exhaust Systems has developed the first aftermarket exhaust system for the Bugatti Veyron Grand Sport Vitesse, offering what they describe as a brutal soundtrack.

Despite having not specified the price, Quicksilver says it has designed “the most expensive exhaust system in the world”, and it’s not hard to believe it judging by the car it’s designed for.

Made entirely from titanium, the exhaust system is for Bugatti Veyron owners who aren’t 100 per cent convinced on the soundtrack of the unholy 8.0-litre quad-turbo W16 engine.

To refresh your memory, the Bugatti Veyron Grand Sport Vitesse is the fastest convertible ever made, with a top speed of 410km/h. It’s powered by an almost unimaginable 8.0-litre, quad-turbo engine which produces 883kW and 1500Nm.

Quicksilver hasn’t spoken about any performance improvements, but we don’t think many owners are going to be complaining. You can take a listen to the monumental sounds of the exhaust in the video below.