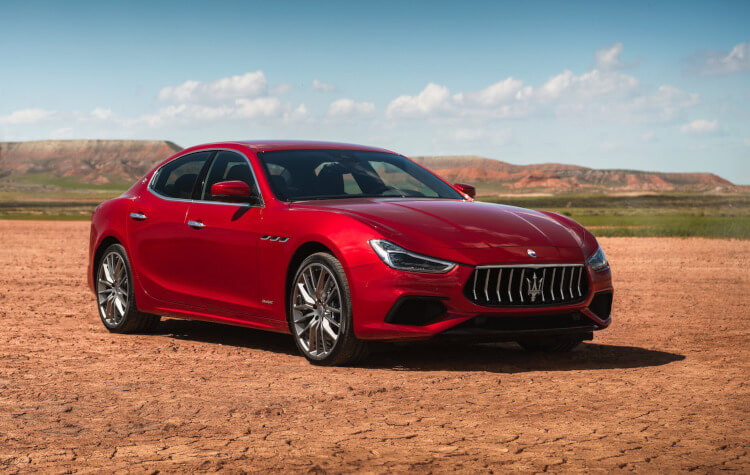 Some big price cuts have been applied to the Maserati range as we dive into 2019, following a 13.2 per cent decline in Maserati sales in Australia during 2018. Some variants have been cut completely while some receive huge price cuts.

Premium vehicle sales took a hit during 2018 in Australia in some market segments, especially in the large above-$70k market. Sales here dropped by 23.8 per cent overall. The Maserati Ghibli competes in this space, and it reported a sales decrease of 11.4 per cent compared with 2017 figures.

So, to try and help give the nameplate a boost, Maserati has announced reduced prices for some variants. Firstly, the diesel variant is now only available as a special order. Prior to these changes, the Ghibli D diesel opened the range starting from $138,990. The Ghibli S is also now special order only, leaving the base Ghibli (3.0TT, 257kW/500Nm), the GranSport and GranLusso, and the S GranSport and S GranLusso to complete the range. 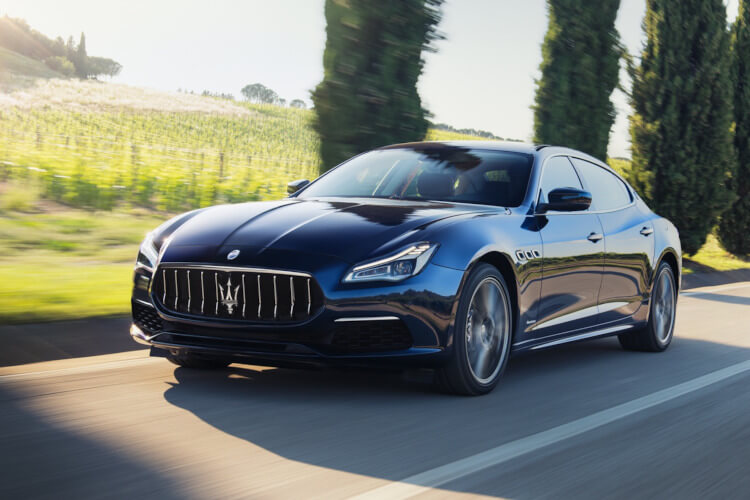 In the upper-large above-$100k sedan market, Australians purchased 46.3 per cent more vehicles here compared with 2017. And the Maserati Quattroporte, competing in this space, reported an increase of 29.4 per cent in sales over 2017 figures. 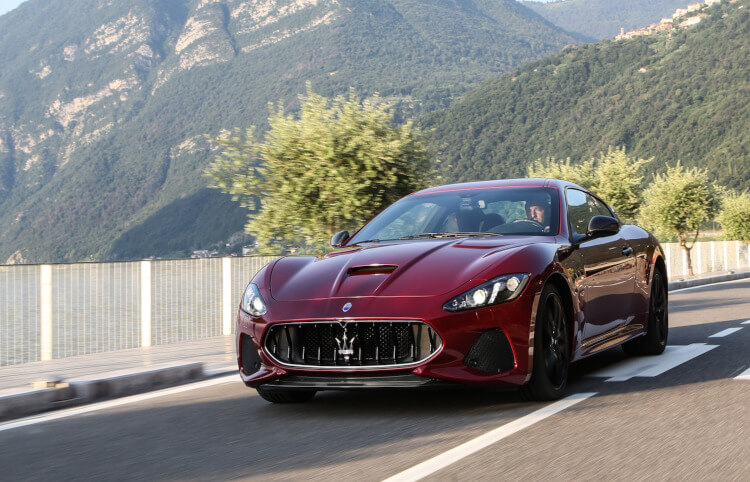 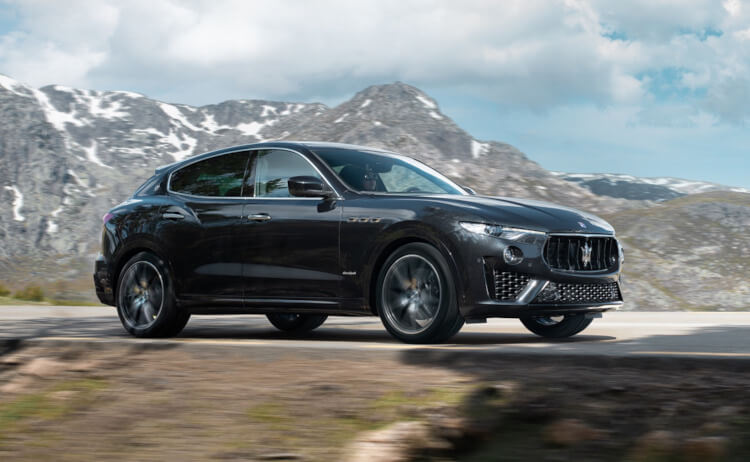 Lastly, the Levante. This was Maserati’s most popular vehicle model in Australia last year. Local customers purchased 346 units. However, this figure is down 19.3 per cent compared with 2017. It competes in the ‘SUV large above-$70k’ market segment, which itself reported a 16.4 per cent decline in sales. 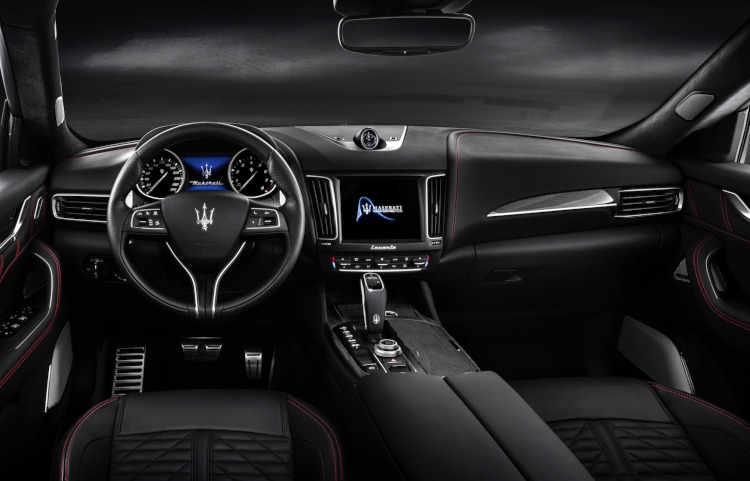 Some models have received some minor cosmetic revisions to coincide with the 2019 model launch, with some also receiving new interior trim and finish options. Speaking about the 2019 rollout, Glen Sealey, COO of Maserati Australia, New Zealand and South Africa, said:

“Clearly we are now in a more challenging part of the Australian car market cycle, especially at the top end of the market, so with the arrival of the 2019 model year range, we have taken the opportunity sharpen the pricing of the best-selling variants in the range and make the more exclusive variants available to special order only.”

The new range is on sale now. All prices exclude on-road costs.