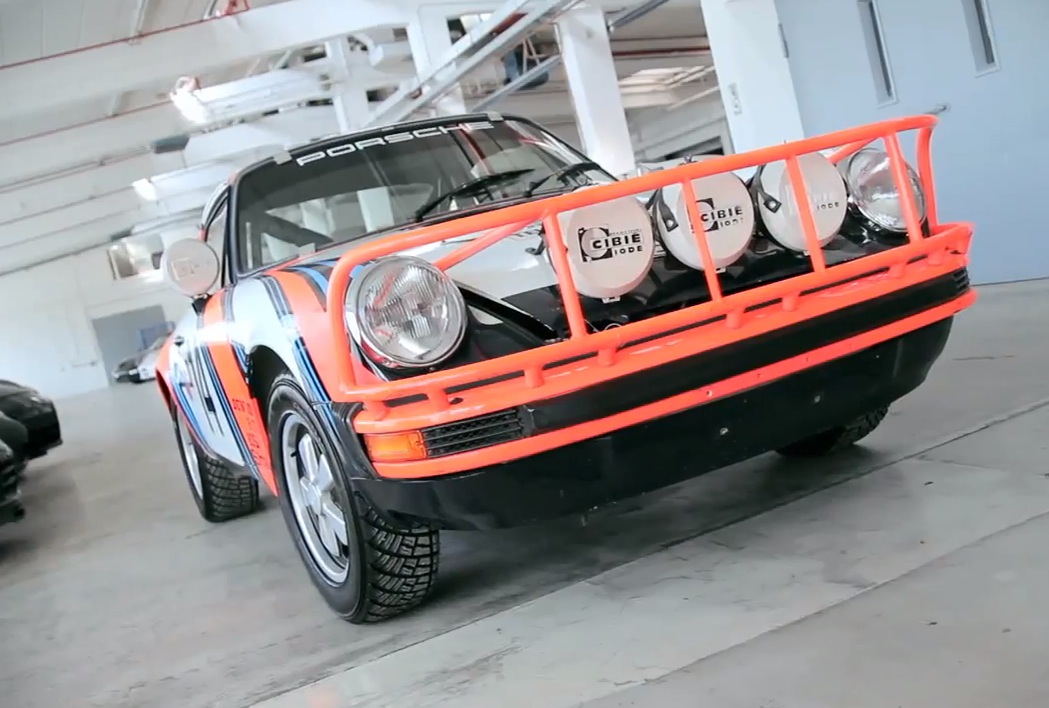 Porsche has released another one of its ‘911 Secrets’ videos. This time the company uncovers some insights into the 911 rally car program and the 1978 East African Safari Rally, as described by Dieter Landenberger, Porsche Museum chief. Take a look below.

The current second-generation Porsche Macan has only been around for a couple of years, but today the company has just...

The Ruf-powered Marc Philipp Gemballa Marsien has been revealed as a bespoke new supercar, inspired by the Porsche 959 Paris-Dakar...

If you're in the market for a proper driver's car that is just at home on the track as it...