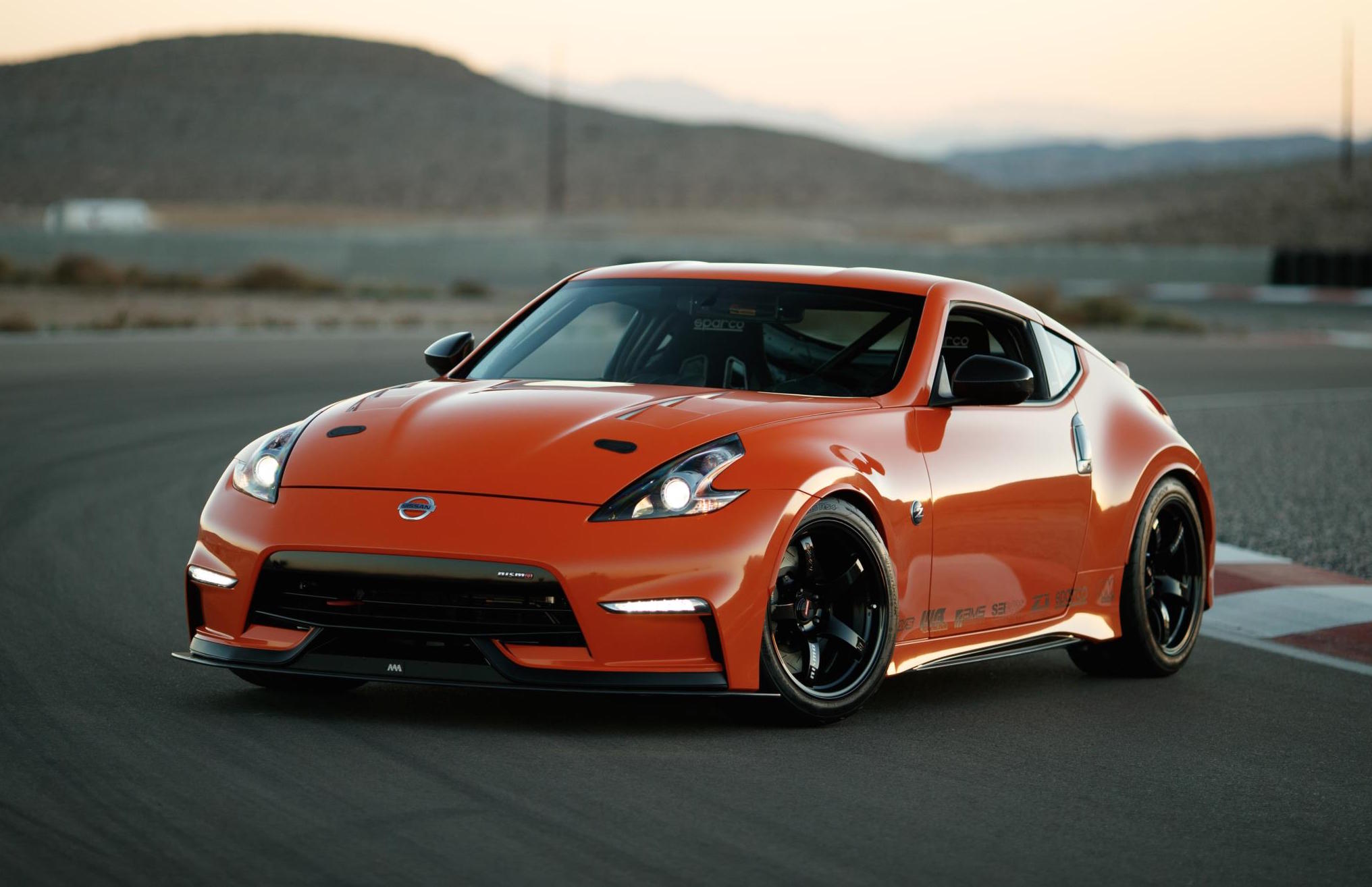 Nissan has put together a handful of project cars for this year’s SEMA show in Las Vegas, currently underway, including an awesome ‘Project Clubsport 23’ concept based on the 370Z. 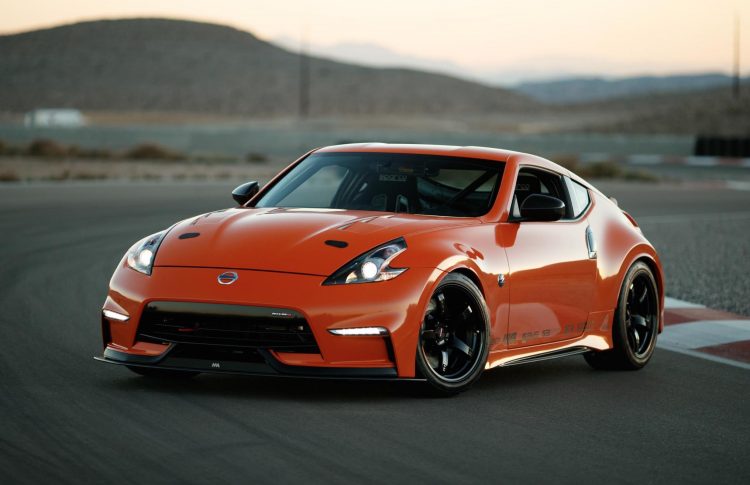 The Nissan Project Clubsport 23 is described as an “ongoing parts development” platform that has been put together to showcase the full potential of personalisation capabilities that are available to customers. Some of the parts are from the Nissan Motorsports division and some are through aftermarket specialists.

Under the bonnet the VQ37 3.7-litre naturally aspirated V6 from the NISMO version is pulled out. It generates 253kW. However, in its place is perhaps the perfect conversion idea for the 370Z; the new VR30 3.0-litre twin-turbo V6 that’s found in the Infiniti Q50 Red Sport. In this project the engine produces 295kW. 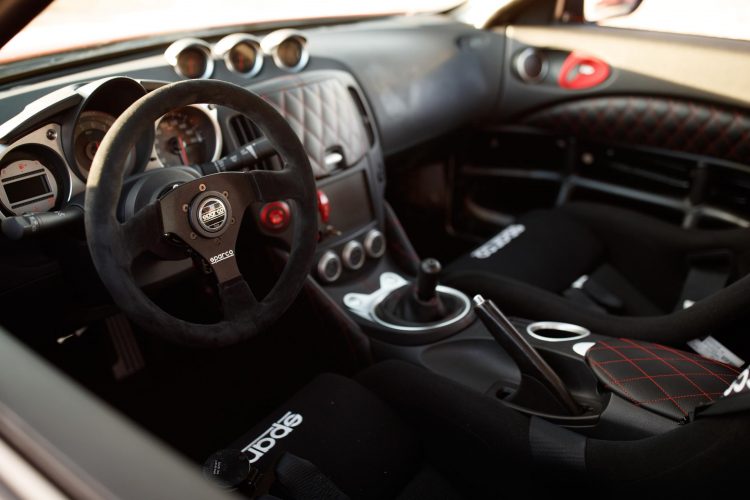 To make sure the rest of the car lives up to the caliber of the engine, the body panels have been covered in a Gloss Burnt Orange body wrap for that instant pop. There’s also a set of NISMO-branded RAYS alloy wheels measuring 18 by 10.5 inches, while the interior showcases a roll cage and diamond-stitched upholstery inspired by the original 240Z interior.

Also on show at the big event is Chris Forsberg’s Formula Drift 370Z. It’s a heavily modified machine that’s powered by a twin-turbo VQ V6 engine. It features carbon fibre body panels and a range of other insane mods to help it perform on the track. 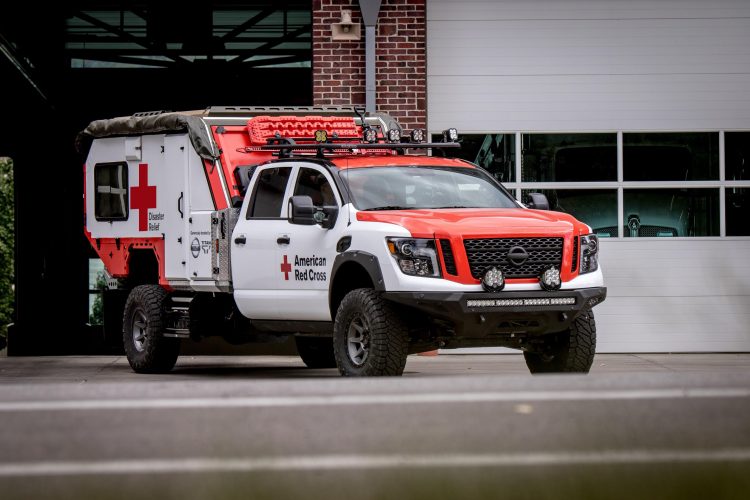 Other project cars on display include a Nissan Kicks Sound Machine concept featuring a 1000W Bose sound system, as well as a Nissan Ultimate Service TITAN that’s powered by a 5.0-litre twin-turbo diesel V8 Cummins engine. Another TITAN is also on display, called the PAWS ONE, which is designed to assist stranded animals at times of disaster.