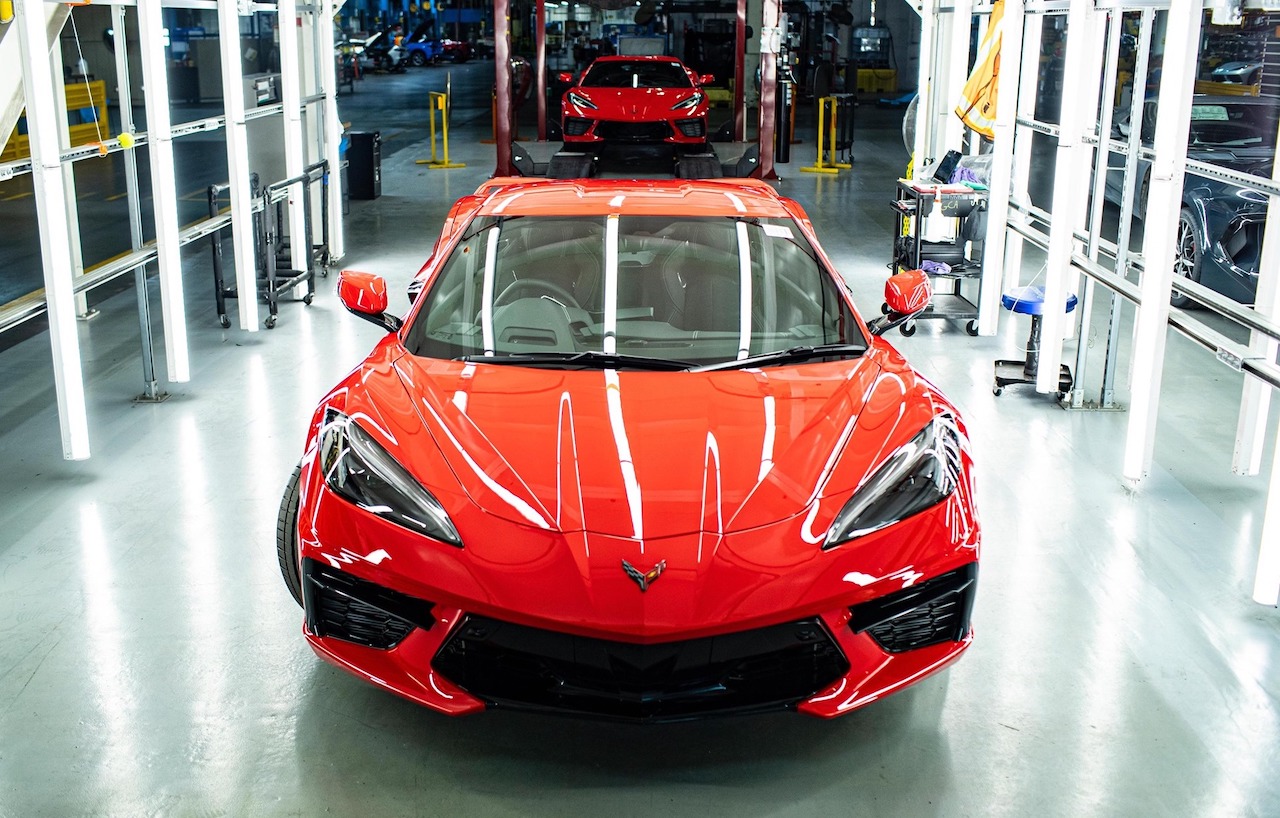 General Motors Special Vehicles (GMSV) has confirmed the first right-hand drive example of the latest-generation C8 Corvette for Australia has been registered and is set to hit the streets of Victoria in the coming days. 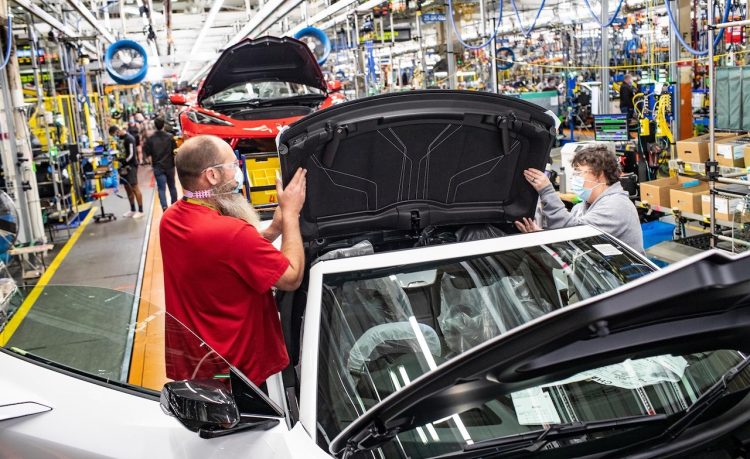 The company says that the first C8 Corvette to hit the Australian roads will be used as part of the head office’s fleet, and will be used for “right-hand-drive engineering” validation for Australia and New Zealand.

In order to meet Australian Design Rules (ADR), the muscle car must undergo validation before it can officially go on sale, which the company looks set to sink its teeth into as you read this article. General Motors Speciality Vehicles posted a note on its site confirming the timing is perfect, saying:

“It is a doubly-exciting time for Corvette fans in Australia and New Zealand, as later this month our first right-hand-drive C8 Corvettes are due to go into regular production at the famed Bowling Green Plant in Kentucky.” 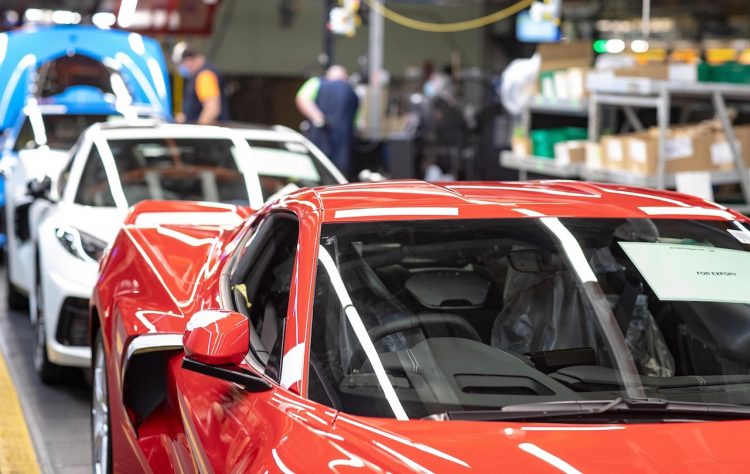 The company added that “this is a significant milestone for GMSV and while we would have loved to have celebrated with more fanfare, we have had to adjust our plans in light of COVID-19″ and lockdown restrictions.

As a refresher, the C8 Corvette is powered by a 6.2-litre V8 that produces 369kW and 637Nm, which, in a first for Corvette, is mid-mounted. This configuration mirrors the engine layout of some of the most exotic and acclaimed European supercars.

GMSV says that production of right-hand drive Corvettes is set to commence in September, with the first customer deliveries set to roll in by end of the year. 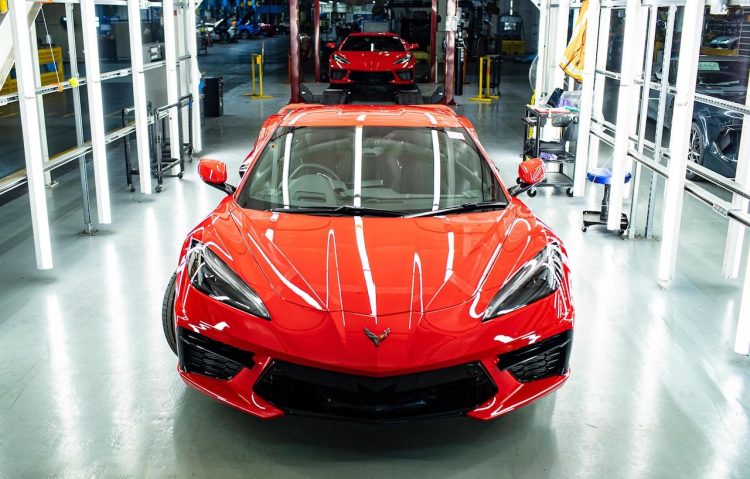