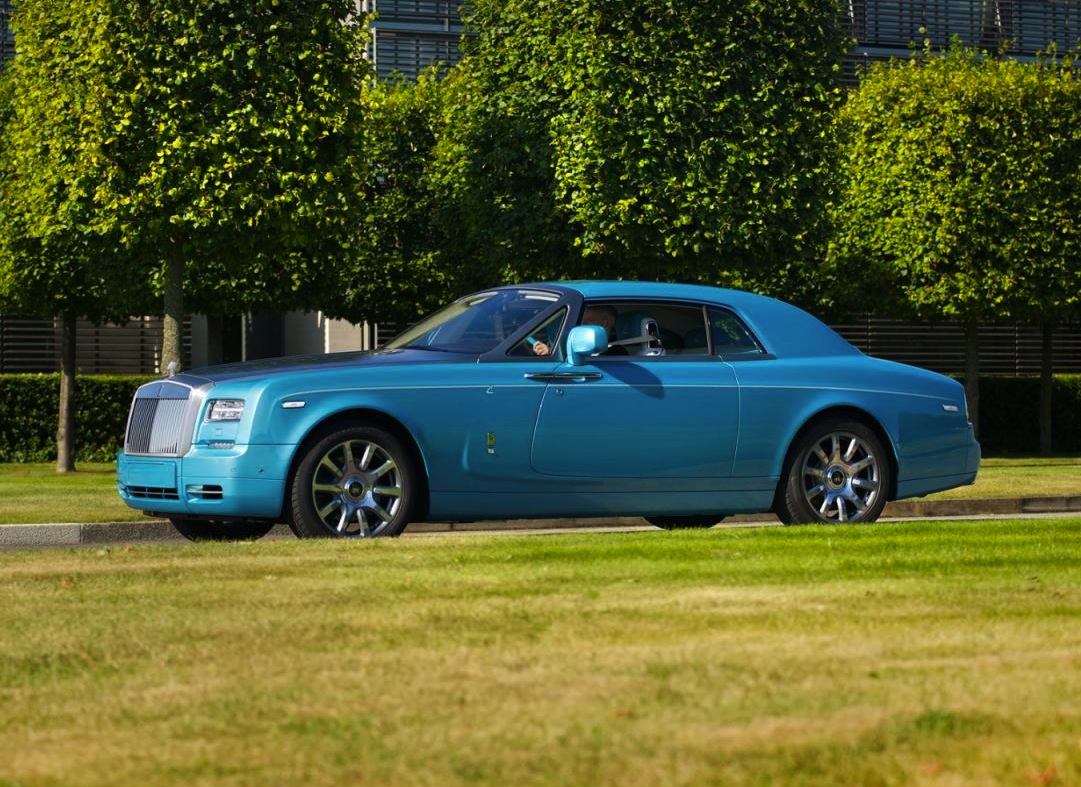 In need of some ultra exuberant automotive luxury? Rolls-Royce has just revealed its latest creation called the Ghawwass Phantom Coupe. It’s a limited edition model inspired by the Arabian Gulf. 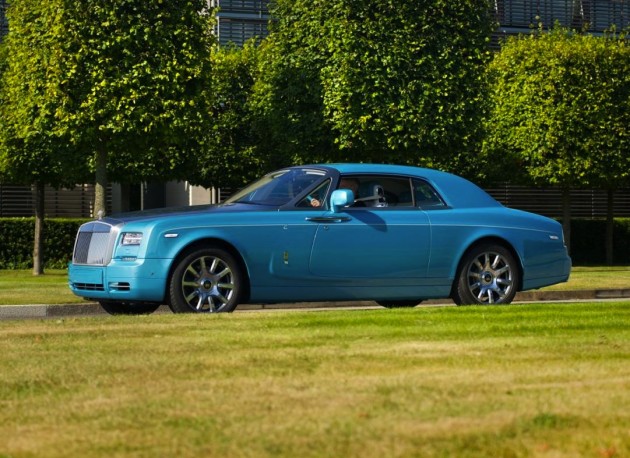 Named Ghawwass, which roughly translates in Arabic to the word ‘diver’, the Rolls wears a unique Turchese Blue paint job which is inspired by the greeny-blue waters of the Arabian Gulf.

Inside, the nautical theme is carried across, with tan leather and a number of Turchese Blue trimmings, again, evoking passion from the sands and the water of the Arabian Gulf. 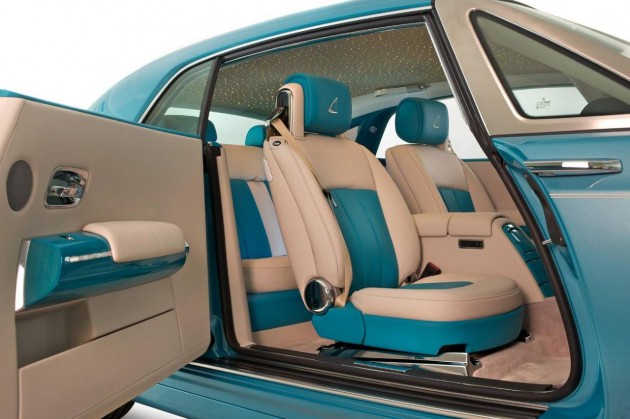 The inside also features pearl veneers, a Dhow sailing boat logo on the headrests, and the finest luxuries you’d expect from a modern Rolls-Royce.

So, why the diving theme? The Ghawwass edition is designed to celebrate the traditional method of collecting pearls from the Bahrain pearl banks.

It’s unknown how many versions Rolls-Royce will make, or how much they will retail for. It’s likely all of them will be reserved for the Middle East markets.