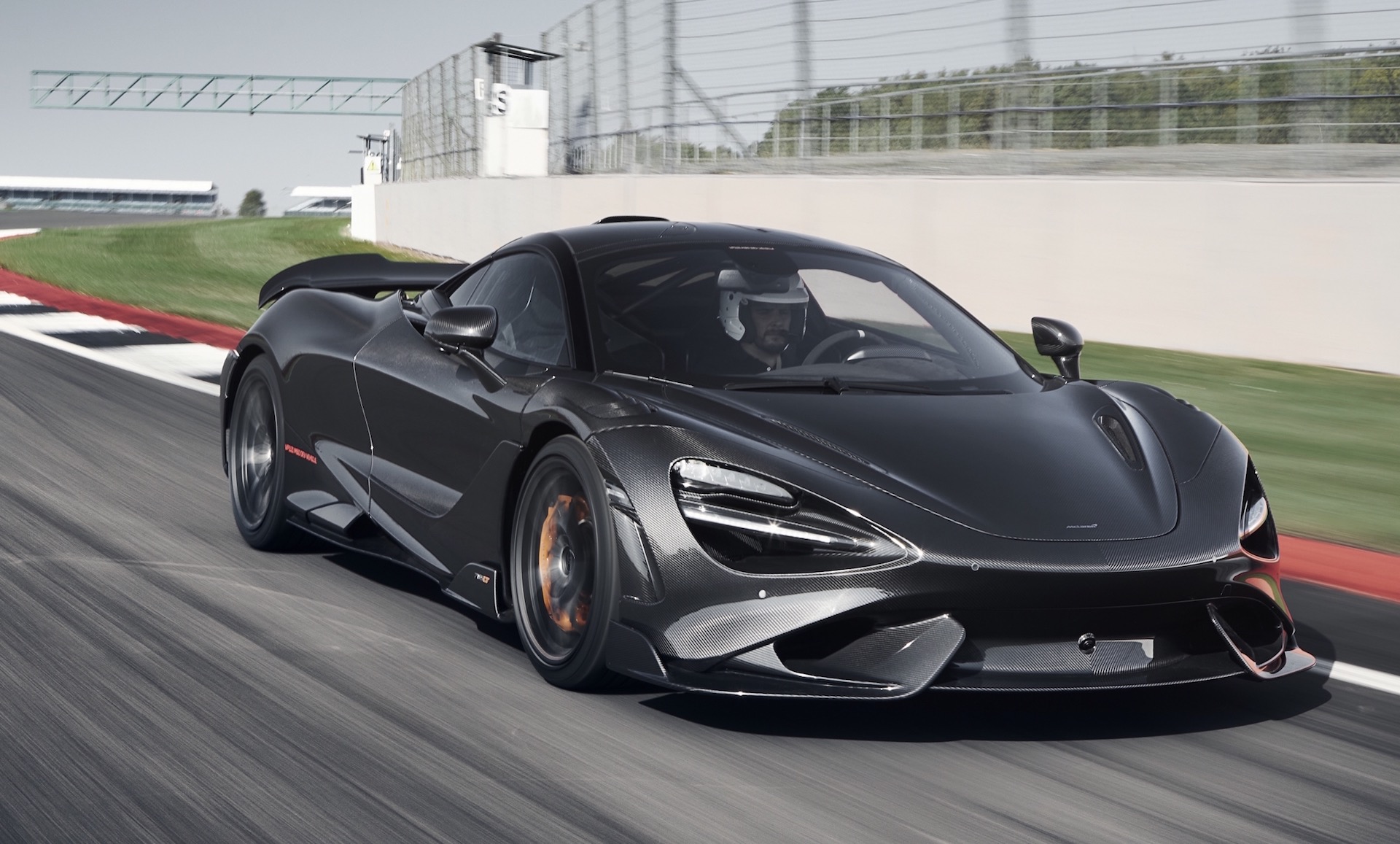 Production of the mighty McLaren 765LT has commenced at the company’s manufacturing hub in Surrey, UK, with the first customer vehicles set to be sent off for delivery later this month. Coinciding with the start of production, McLaren has also confirmed some of the truly insane performance figures of the new supercar. 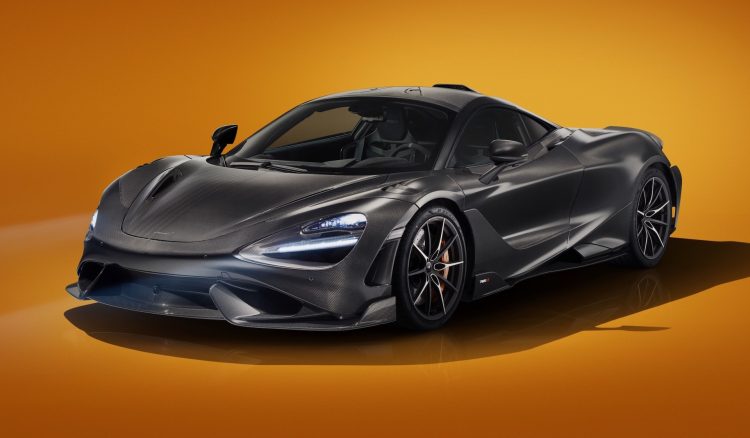 The McLaren 765LT is essentially a hardcore version of the 720S. Built under the legendary ‘Longtail’ philosophy, the new model promises incredible speed, track driving precision, and absolute lightness. In fact, the 765LT has a dry weight of just 1229kg. That’s around 80kg lighter than the already-light McLaren 720S.

And then you have the engine. It’s a 4.0-litre twin-turbo V8 that belts out 563kW of power at 7500rpm, and a monster 800Nm of torque at 5500rpm. Ordinarily, we don’t see torque figures this high in hardcore supercars like this. It’s usually more about the top-end power. But this offers both.

As a result, McLaren now confirms some utterly astonishing acceleration figures. Covering 0-100km/h takes a claimed 2.8 seconds, while even more impressive is a 0-200km/h time of just 7.0 seconds. It’ll also do 0-300km/h in a claimed 18.0 seconds. As for the quarter mile? It’s over in 9.9 seconds. Yep, a factory 9-second car.

It’s no wonder the production run for the remainder of 2020 is completely sold out. McLaren is planning to build just 765 examples in total for global markets, and says expressions of interest for 2021 are “far exceeding total production” planned. The first examples being made have been optioned with various MSO customisations, including a new Strata ‘art in motion’ paint theme, and another featuring a 3D honeycomb theme called GEOHEX. 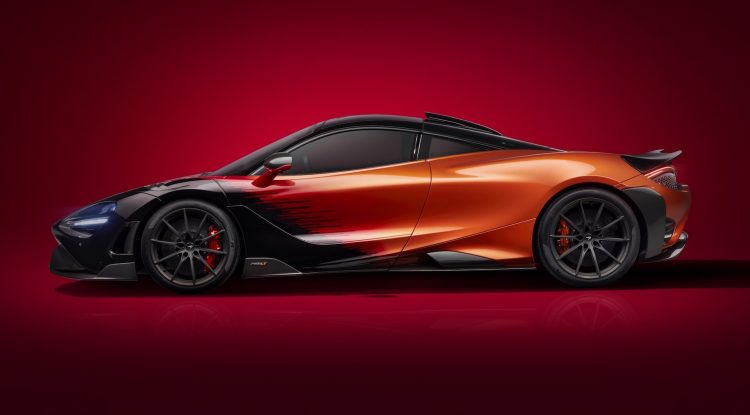 In other McLaren news, McLaren Extended Service Contract Programme is now available for Australian customers. It essentially extends the standard three-year setup, and covers the vehicle up until it is 12 years old. The programme is available for all prospective buyers of McLaren GT, Sports and Super Series models, and it’s even available for existing owners of vehicles that have travelled less than 120,000km (and less than 10 years old).

“The McLaren Extended Service Contract Programme offered by Tailored Underwriting ensures that our owners can continue to benefit from the highest standards of service and assistance, long after their purchase. The introduction of this programme provides assurance that residual value is retained for the life of the vehicle. McLaren owners will continue to have a peace of mind while enjoying the performance of their vehicle.”