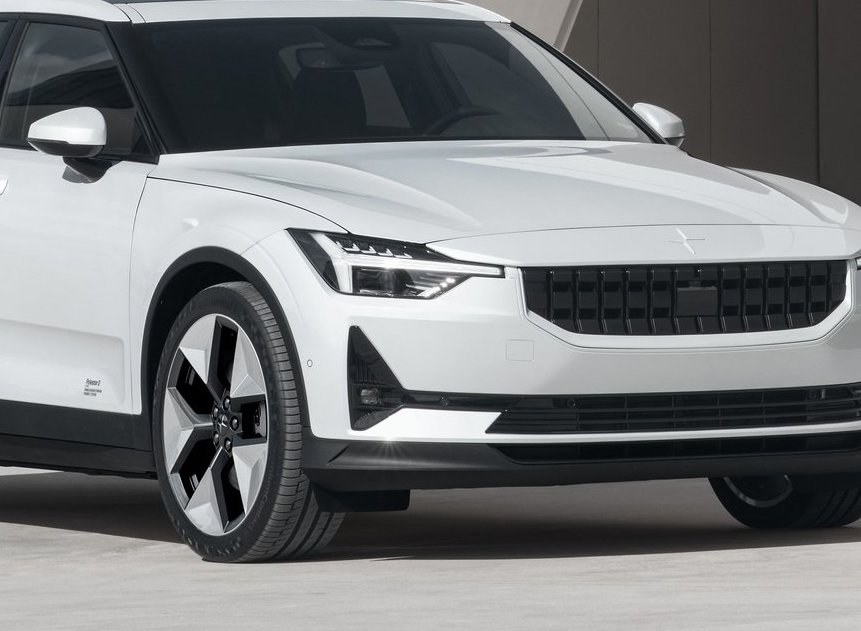 Polestar has revealed a tidal wave of orders for its growing EV lineup has resulted in the company more than doubling its deliveries in the first four months of 2022, while simultaneously reducing its delivery forecast by 15,000 in the wake of COVID lockdowns in China.

All up Polestar says that so far this year it has doubled its sales tally over the same period in 2021 to a total of 13,600 vehicles, while its backlog of orders has shot up to almost 23,000 units; three times that of the same time last year.

Its sales tally was no doubt buoyed by a recent order from rental car company, Hertz, which placed an order for 65,000 Polestar 2 units earlier this year which will take place over the next five years.

Polestar says that while its order numbers are three-times higher than last year, totalling 65,000 vehicles in total for the year, the company can’t escape the realities of production slowdowns stemming from lockdowns in China and component shortages.

As a result, Polestar has had to revise its production forecasts for the remainder of this year in light of the lockdowns in Polestar’s manufacturing home of China, which will see numbers drop from its 2022 sales target of 65,000 to 50,000 units in total.

Polestar says the reduction is “100 per cent attributable to the lockdowns in China” where Volvo Cars and Geely have been looking to implement an “accelerated introduction of a second product shift at the factory”.

This, according to Polestar, will help the company recover some production losses and help deliver its growing wave of orders for 2023 through to 2025. Polestar’s chief, Thomas Ingelath, said:

“The fundamentals driving the growth in sales of electric cars remain in place and the momentum is stronger than the uncertainties we are witnessing right now. Any short- to medium-term economic effects have not dented our goal of selling 290,000 cars in 2025 – 10 times more than we sold in 2021.”

In total, Polestar has expanded its network from 19 markets last year to a total of 23 markets, aiming to hit 30 in total by the end of next year.

The company is working away at starting up sales in the Middle East while expanding in Europe in the very near future, with Spain, Portugal, Israel and Italy all joining the Polestar network by the end of this year. 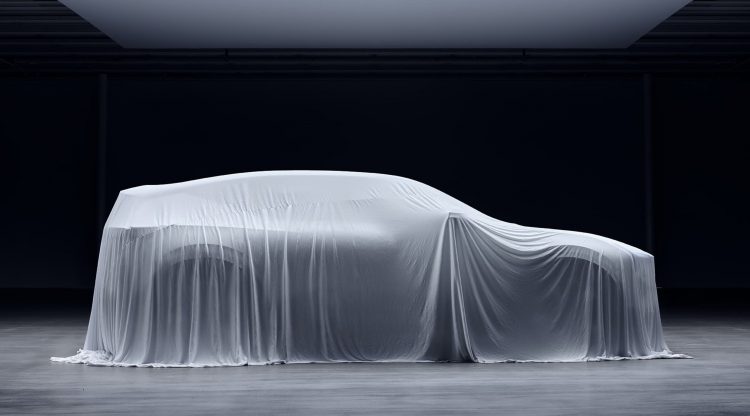 Polestar sales are likely to continue their upward trajectory when the company launches its Polestar 3 all-electric SUV, which is likely to gain traction in a massively-popular segment when the company begins taking pre-orders upon its official debut in October.

In Australia, Polestar has sold 208 examples of the 2 so far this year (through April). Although, Polestar only started reported figures with VFACTS from March.