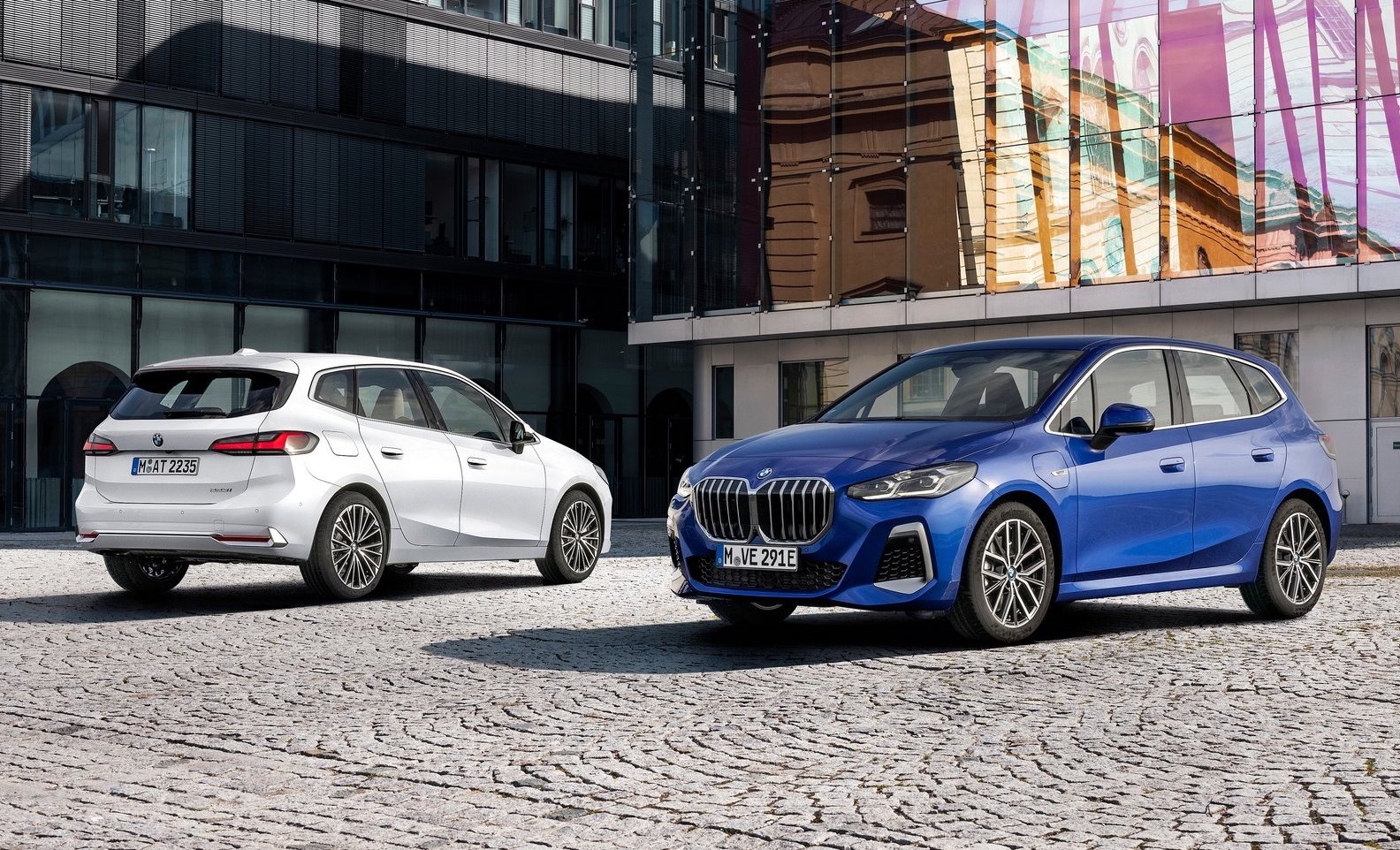 BMW has announced the expansion of its new 2 Series lineup with the addition of the 2022 2 Series Active Tourer, which will launch with a range of new hybrid options. 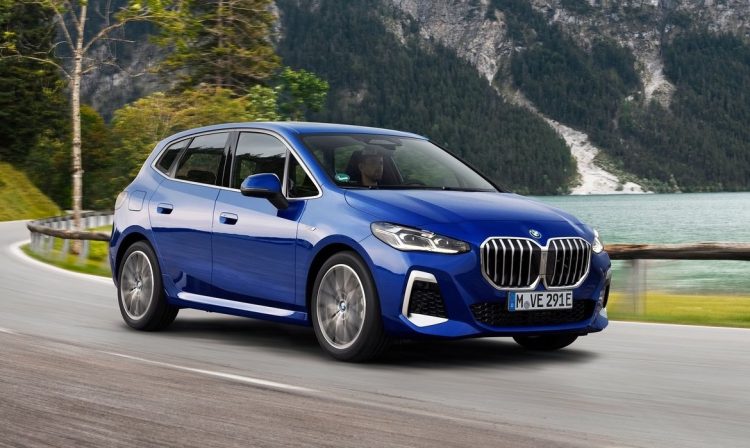 The 2 Series Active Tourer goes up against the Mercedes B-Class in the small MPV segment. While the styling and features are no doubt important, we’re more interested in what BMW is planning on squeezing under the bonnet – and the floor, in the case of the battery packs.

The entry-level 218i receives a turbocharged three-cylinder engine pushing out 100kW/230Nm, while the 220i is powered by a mild-hybrid 2.0-litre turbocharged four-cylinder unit producing 125kW/280Nm; both of which receive a seven-speed dual-clutch transmission.

Moving up to the 223i brings the power output to 160kW/360Nm from the 2.0-litre turbocharged petrol unit supported by a hybrid system, while those looking for a diesel can opt for the 218d which produces 110kW/360Nm from its turbocharged four-cylinder. Acceleration across 0-100km/h takes a claimed 7.0 seconds. 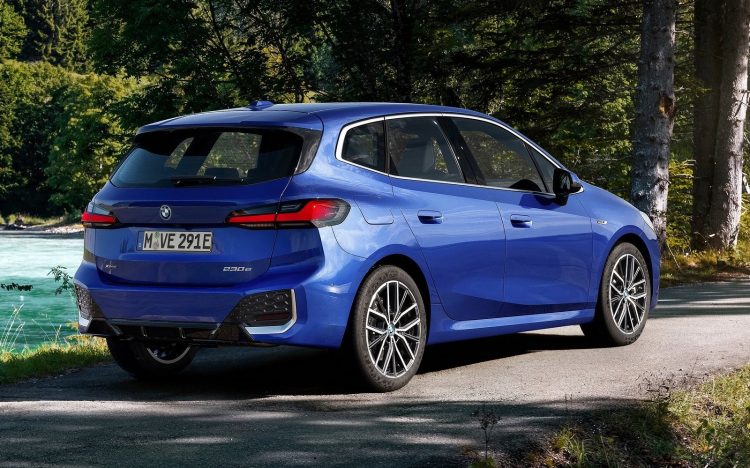 During the middle of next year BMW will also introduce plug-in hybrid models using BMW’s fifth generation ‘eDrive’ hybrid technology. These include the 225e xDrive producing 180kW, and the 230e xDrive developing an impressive 240kW. Both of these feature a 14.9kWh battery pack paired with a 1.5-litre turbocharged petrol three-cylinder.

BMW says the plug-in hybrid variants are capable of travelling around 80km on electric power alone, and can be fully charged in as little as two and a half hours. Acceleration and economy figures for the PHEV models are yet to be confirmed.

In terms of the design, BMW’s kidney grille is on show once again, although they have stopped short of the top-to-bottom grille we’ve seen on recent models like the M3 and M4. The front fascia, instead, has received more of a smiley-faced package. 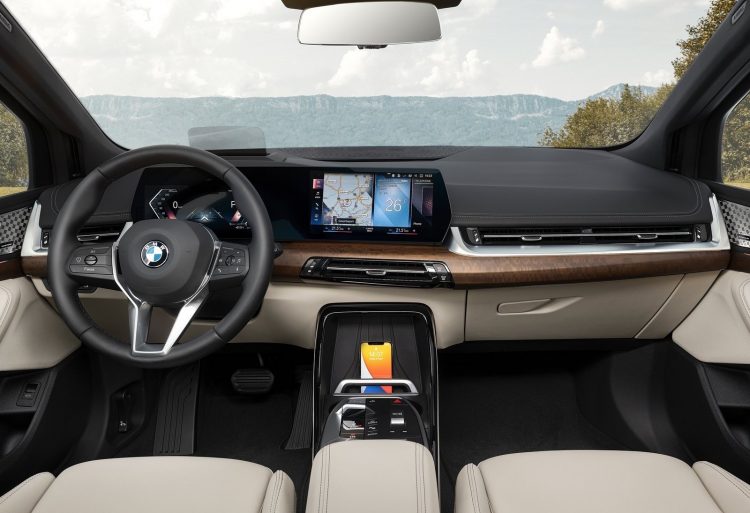 There’s also a set of flush-fitting door handles adding to the sleek design and most likely the economy figure, too, as well as a set of adaptive LED headlights, and an interior featuring a curved display made up by a 10.25-inch driving display and 10.7-inch infotainment system. The latter of which receives BMW’s updated operating system 8.0.

The 2 Series Active Tourer left Australia last year and the new model is not set to be introduced. However, the 2022 model will hit overseas markets in March next year.