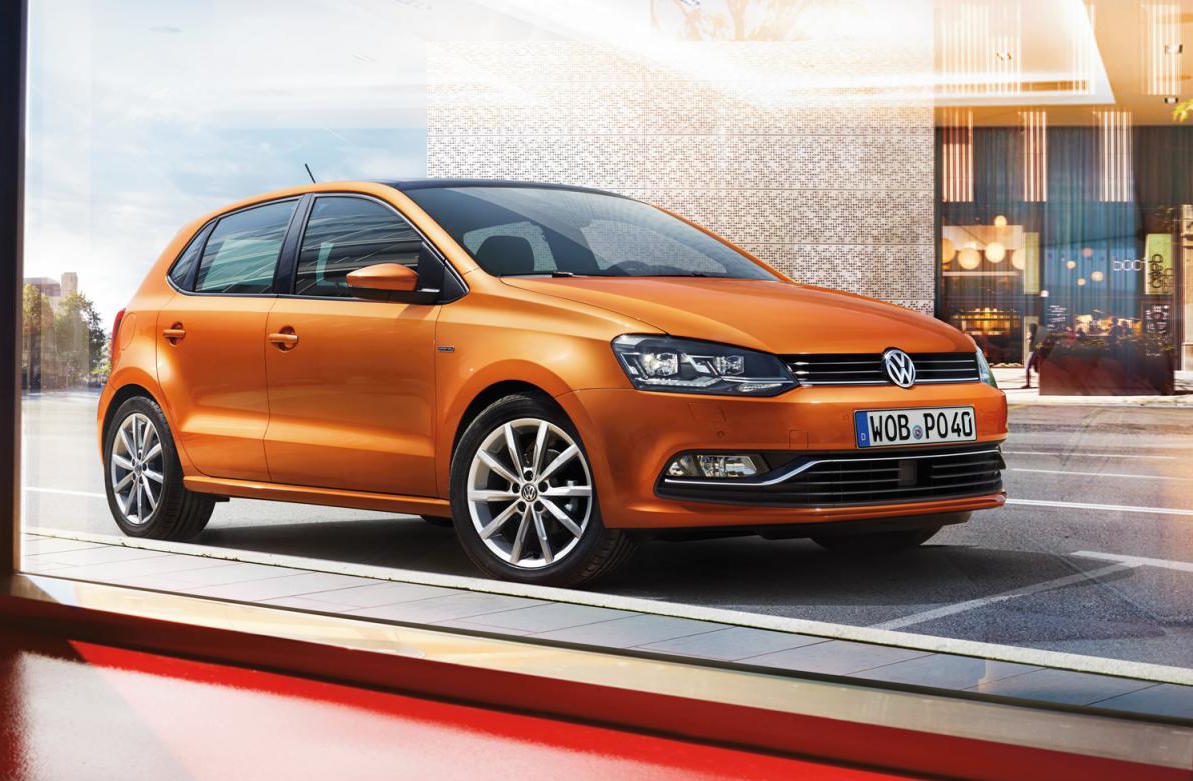 The Volkswagen Polo is celebrating its 40th birthday this year. And to mark the occasion, Volkswagen has come up with a special edition called the Original. 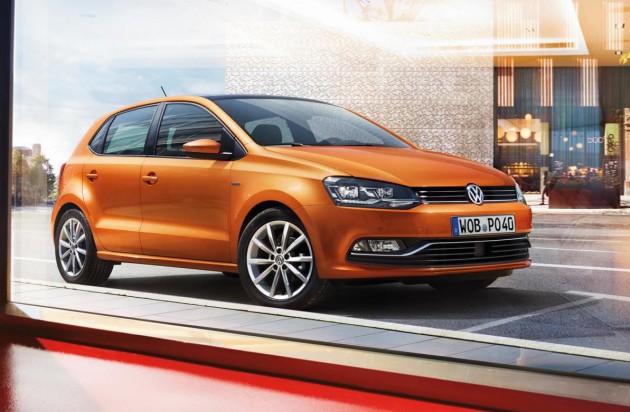 Since its debut in 1975, the Polo has become one of the most popular compact cars on sale. Over 14 million have been sold around the world. Last year VW Australia sold 6607 examples, making it the seventh most popular model in its class, locally.

For the Original edition, which will unfortunately be sold in Germany only, Volkswagen has come up with a unique colour called Honey Orange that is not available on any other model in the company’s lineup. A number of other colours are on offer as well.

Like the regular Polo, the Original edition is being offered with several powertrain options, from frugal small-capacity turbo-diesel and petrol units to more powerful turbo-petrol combinations. These can be matched to either an auto or manual transmission.

Other exclusive highlights include a set of 16-inch Portago wheels, LED headlights, and a gloss black front grille. The interior gets special aluminium pedals too, and black and orange upholstery highlights. It also comes with a load of standard features, such as a rear camera, city emergency braking technology, and climate control.

Volkswagen is planning to build just 1000 examples of these Original editions, all in five-door form. The added features boost value by 1119 euros. Prices start at 19,950 euros.