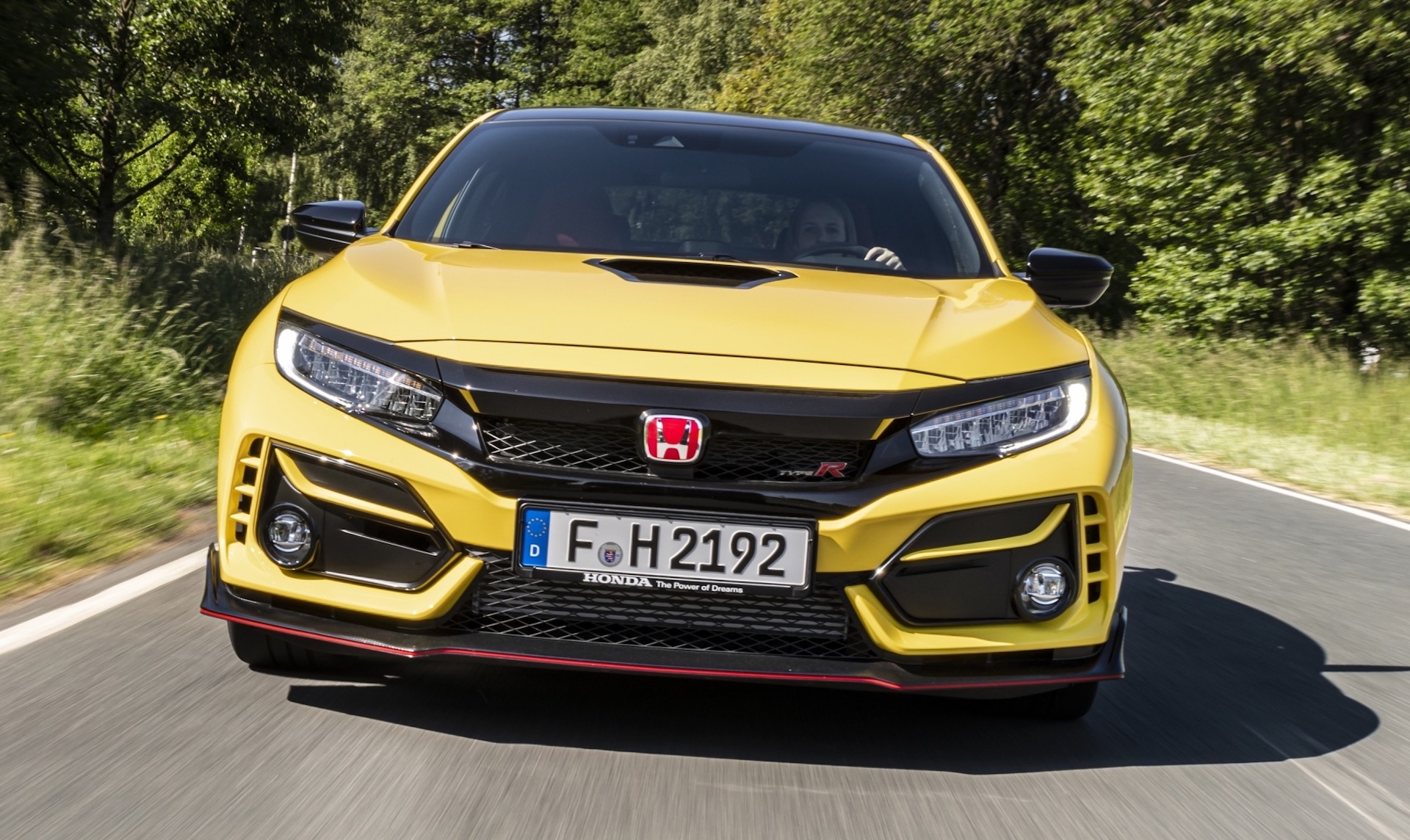 Looking to buy a very exclusive and very fast hot hatch? Honda Australia has announced it will be selling the creatively named Civic Type R Limited Edition via a special lottery process next month. Just 19 vehicles are going up for grabs. 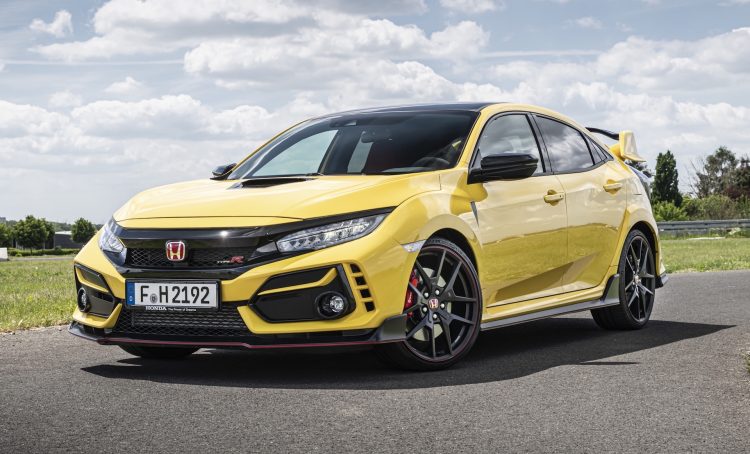 The Australian market has been allocated 20 units in total, however, serial number AUS-001 will be reserved by Honda Australia for promotional purposes. It may be sold off at a later time. That means just 19 examples will be up for grabs.

Why the lottery system? Well, the special edition has been such a success overseas that a lottery draw seemed the fairest choice for local punters. COVID-19 restrictions currently in place in Victoria also influenced Honda’s decision, leaving a level playing field for all.

In Canada, for example, there were 100 units up for grabs out the 1020 units made globally, and they all sold in four minutes. Speaking about the Australian sales system, Stephen Collins, director at Honda Australia, said:

“With an extremely small number of Civic Type R Limited Editions available for our market, we wanted to present an equal opportunity for all customers keen to purchase one of these cars, irrespective of their location, dealership access or internet connection.” 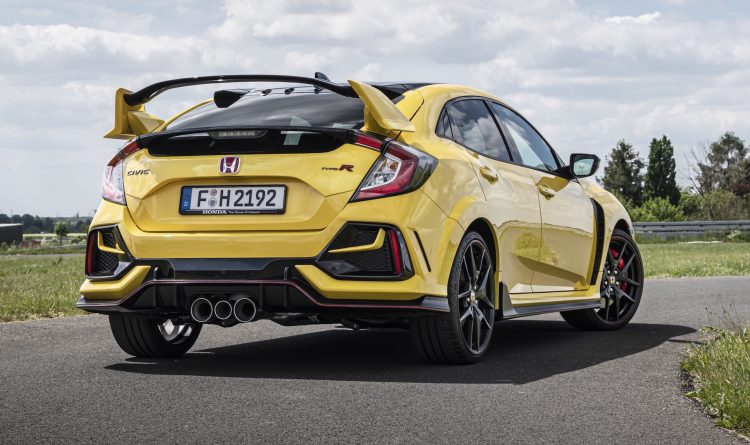 Entries will be open from 9am on October 1, running through until October 31. Interested buyers simply need to complete an entry form and agree to the terms and conditions. The lottery will then be drawn in November by CIE Legal on behalf of Honda Australia. Prices kick off from $70,000 drive-away.

The Civic Type R Limited Edition is based on the MY2020 update, so it’s lighter and faster than before, but it also adds special cosmetic enhancements. It gets unique lightweight 20-inch forged alloy wheels by BBS, Michelin Pilot Sport Cup 2 tyres, and revised dampers. The only colour offered is Sunlight Yellow II with a contrasting black roof.