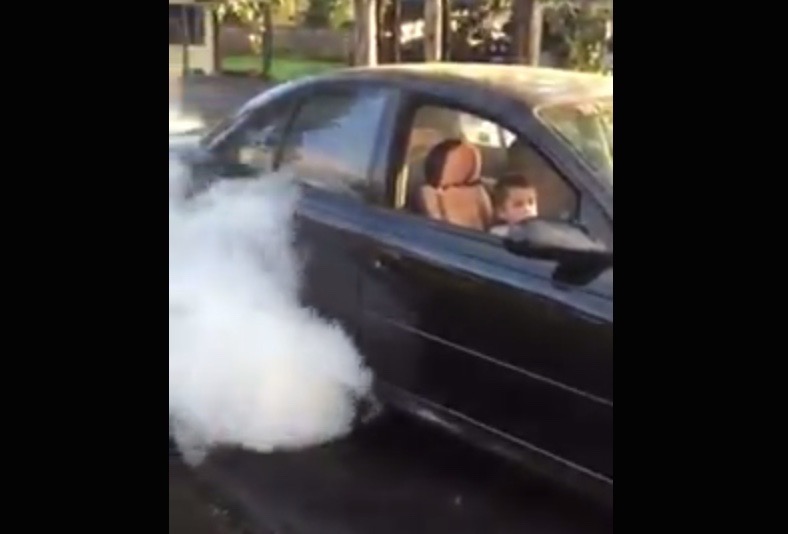 A Queensland man has had his Commodore towed and is currently under investigation after footage emerged of his five-year-old son performing a burnout. 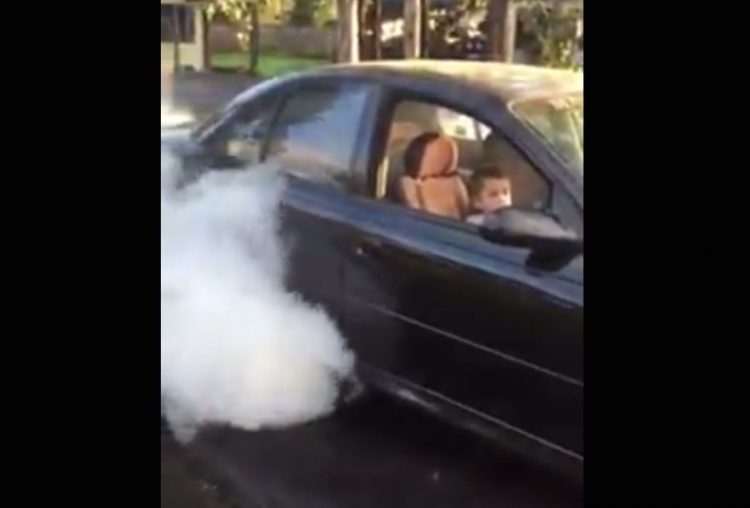 Alex Dobson captured footage of his son Riley shredding the Commodore’s rear tyres and posted it to Facebook, where it has clocked up four million views and just under 50,000 shares, ultimately coming to the attention of local law enforcement.

As you can tell by the clip, five-year-old Riley does a pretty impressive job. However, police weren’t quite sold with Alex’s justification, later confiscating the car. It’s understood authorities are currently tossing up whether to press charges.

The underlying problem for Dobson is that while the burnout was performed on a private driveway, that driveway lies within a gated community, considered not private property per se, so police could potentially pursue their legal avenues. The clip has also received a negative reception from child protection officers who say Riley’s life was in danger.

Investigators say that Dobson’s Commodore will be returned to him, pending the results of a further investigation.

We’d like to know what you think. Is it immoral to teach your son to perform such an act?