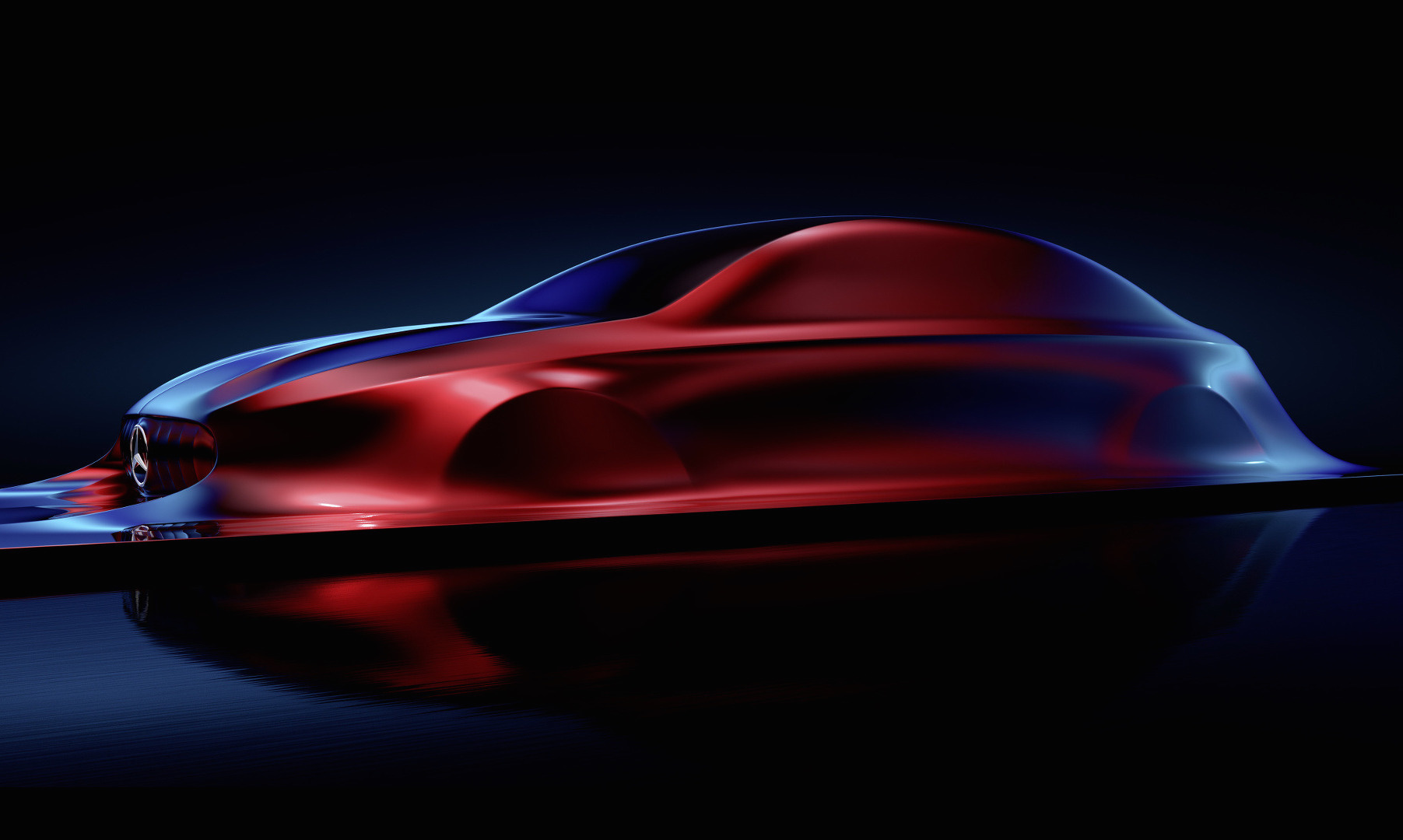 There’s been plenty of speculation about a Mercedes-Benz A-Class sedan to properly compete with the Audi A3 sedan, and UKL-based BMW 1 Series sedan which is so far only for the Chinese market. 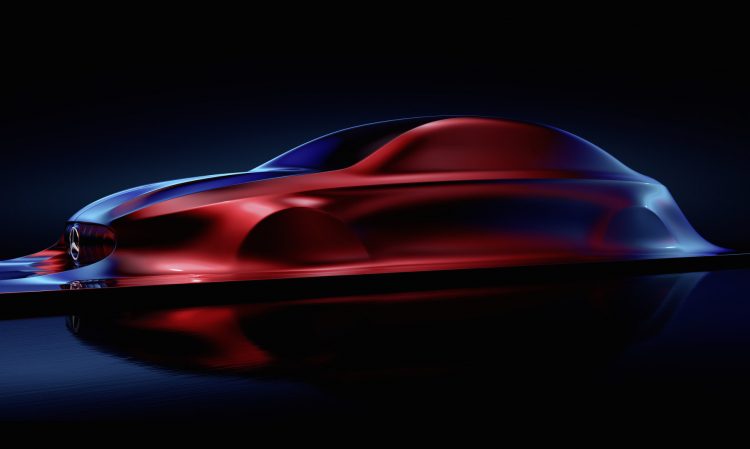 To preview such a model, and the next-generation A-, CLA-, GLA- and B-Class vehicles, Mercedes-Benz has unveiled the Aesthetics A sculpture.

It is billed as an evolution of the ‘Sensual Purity’ language that defines the current C-, E- and S-Class cars and emphasises a less-is-more approach.

This will set the tone for the design direction of those cars, with fewer creases and character lines than the outgoing design language. The front end of the sculpture appears to borrow from the AMG GT-R’s ‘Panamericana’ grille. Chief of design for M-B Gordgen Wagener said of the sculpture:

“Form and body are what remain when creases and lines are reduced to the extreme. We have the courage to apply this purism. In combination with sensual surface design, the upcoming generation of the compact class has the potential to herald a new design era.”

Aside from the transverse/front-wheel drive models, the styling language is also expected to spread to other cars, such as the next-generation CLS, which may be renamed CLE.