The all-new 2012 Holden Colorado crew cab has just been awarded a five-star ANCAP safety rating, joining an exclusive list of 4×4 utes that offer this level of safety. 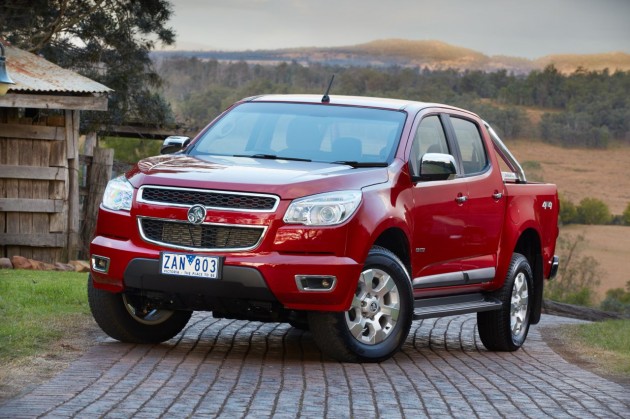 Just three different 4×4 utes on the market at the moment offer five-star safety; the Ford Ranger and Mazda BT-50, and the Volkswagen Amarok. Even the most popular utes on the market, including last month’s most popular vehicle outright in Australia, the Toyota HiLux, don’t quite achieve five stars – sitting at four. 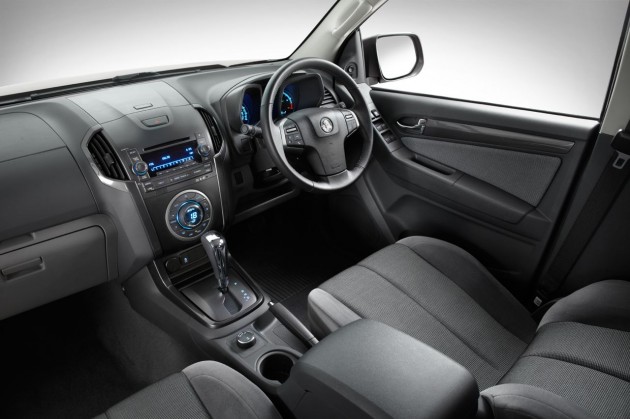 Holden’s executive director of sales, marketing and aftersales, John Elsworth, recently said the crew cab range accounts for approximately 80 per cent of Colorado sales, saying, it is “great to get this important third party endorsement for this popular range”.

“Today’s LCVs serve a dual purpose – they are a weekday work horse but often perform the duties of an SUV at the weekend so it was imperative that Colorado included increased standard passenger comfort and safety.

“Colorado has earned a well-deserved reputation as a hardworking, solid, safe and reliable light commercial vehicle and this announcement will further enhance that status.

As for how the Australian market has taken to the new model since being launched last month, Elsworth said,

“We’ve been thrilled with the response to Colorado, it’s generated genuine excitement across our dealer network and in the marketplace and this announcement cements what a great addition the all-new Colorado is to the Holden portfolio.”

PerformanceDrive will bring you a full review of the 4×4 crew cab in the coming weeks.