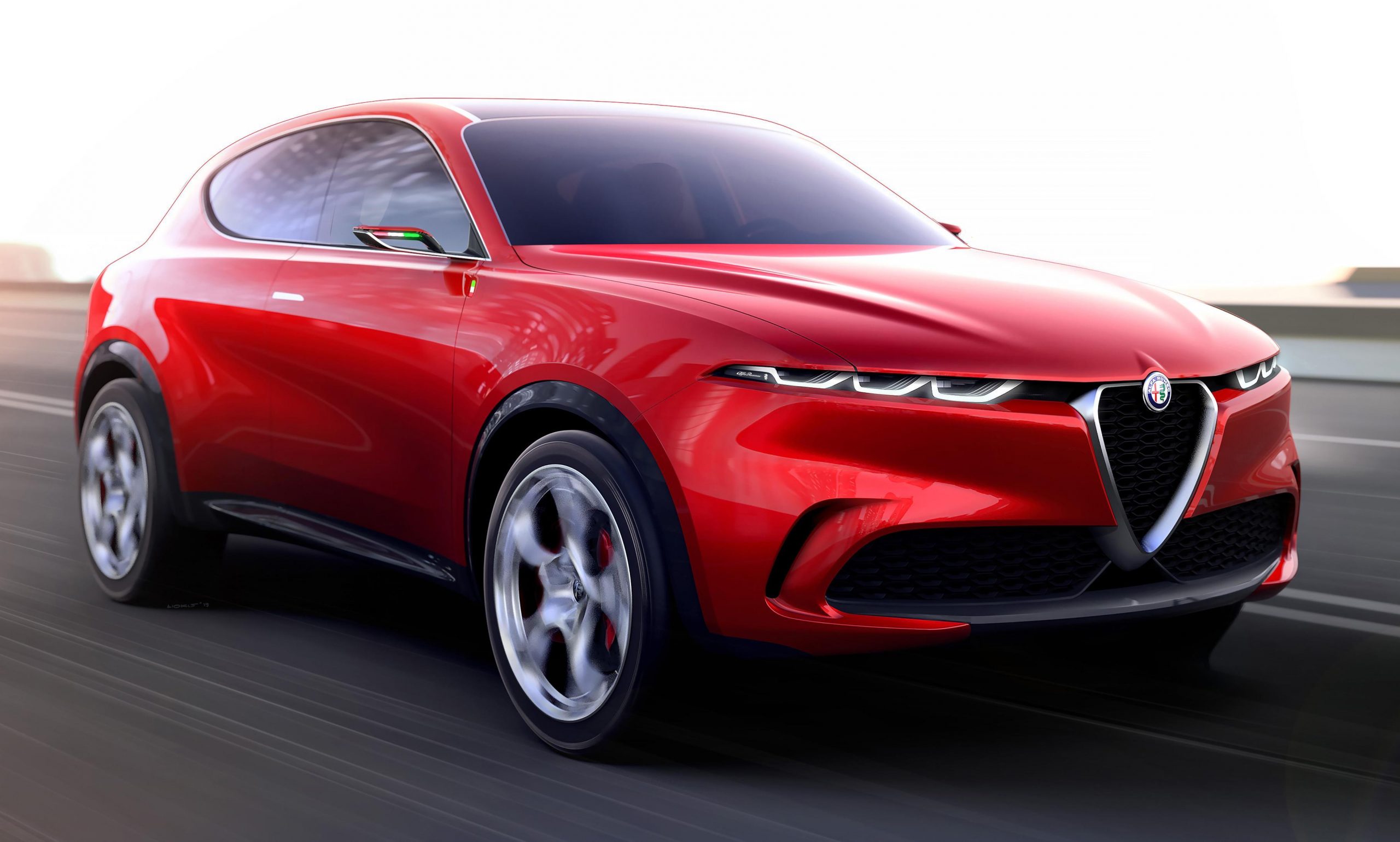 Alfa Romeo has revealed a new concept at the Geneva motor show, called the Tonale. It previews an all-new mid-size SUV destined for showrooms in the future. 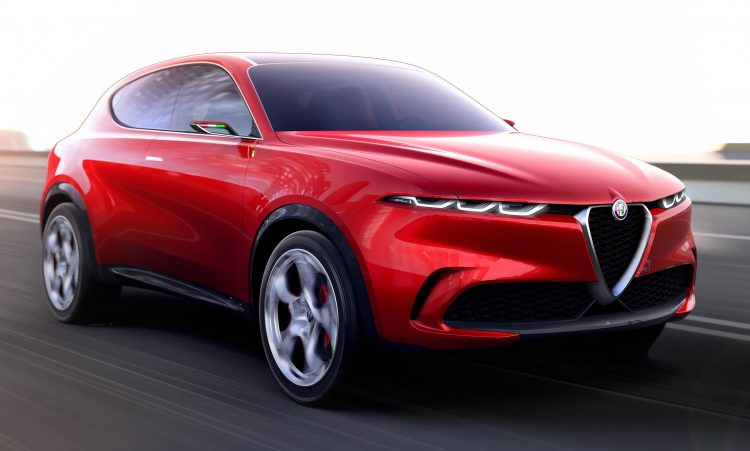 Like the Stelvio, the Tonale is named after a spirited mountain road, called the Tonale Pass, which is actually not that far from the Stelvio Pass in northern Italy. Although it is just a concept, its styling has been conjured up to embody Italian design as well as perpetuate Alfa Romeo’s heritage. And a lot of it is expected to carry over to a production model. 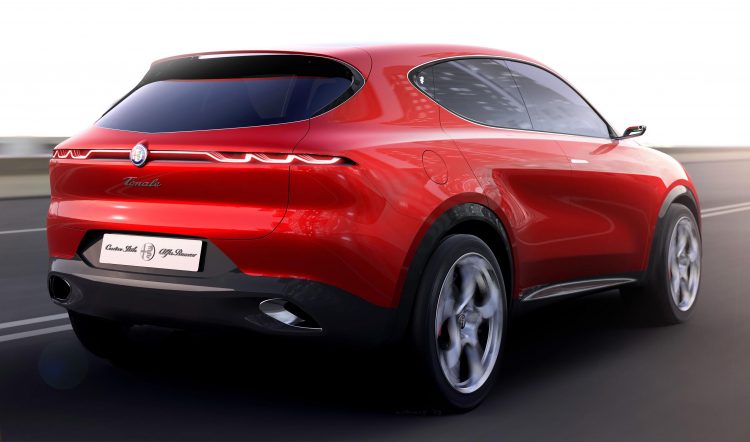 You might recognise the telephone dial-style wheels, which measure 21 inches. These are inspired by similarly-designed wheels that have been used on Alfa Romeos dating back to the 1960s. At the front is Alfa’s signature “Trilobo” and “Scudetto” grille, while the defined waistline contour harks back to classics like the Duetto and Disco Volante Spider.

Inside, most of the controls are pointed to the driver to make it feel like a real driver’s car, although the cabin is designed for four passengers. The dash is very simplistic and clutter-free, with a main media touch-screen measuring 10.25 inches on the dash, and a digital instrument cluster for the driver with two circular dials connected in the middle. Uniquely, the climate vents also double as climate control knobs. 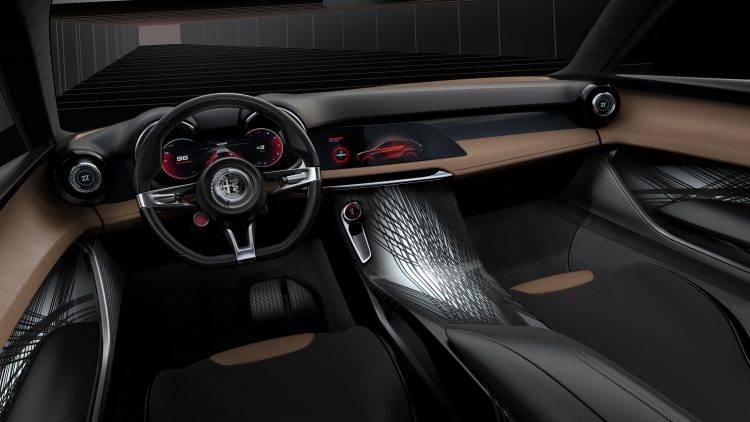 As for the powertrain, only vague details are revealed for this concept. Alfa says it’s powered by an all-new plug-in hybrid setup that offers an ‘Advanced E’ mode for pure electric driving. An electric motor is positioned at the rear axle. There’s also a ‘Dual Power’ mode which maximises the performance of the two motors.

A production version heavily inspired by the concept is expected to appear in showrooms within the next couple of years, according to an earlier-shown future timeline (below).