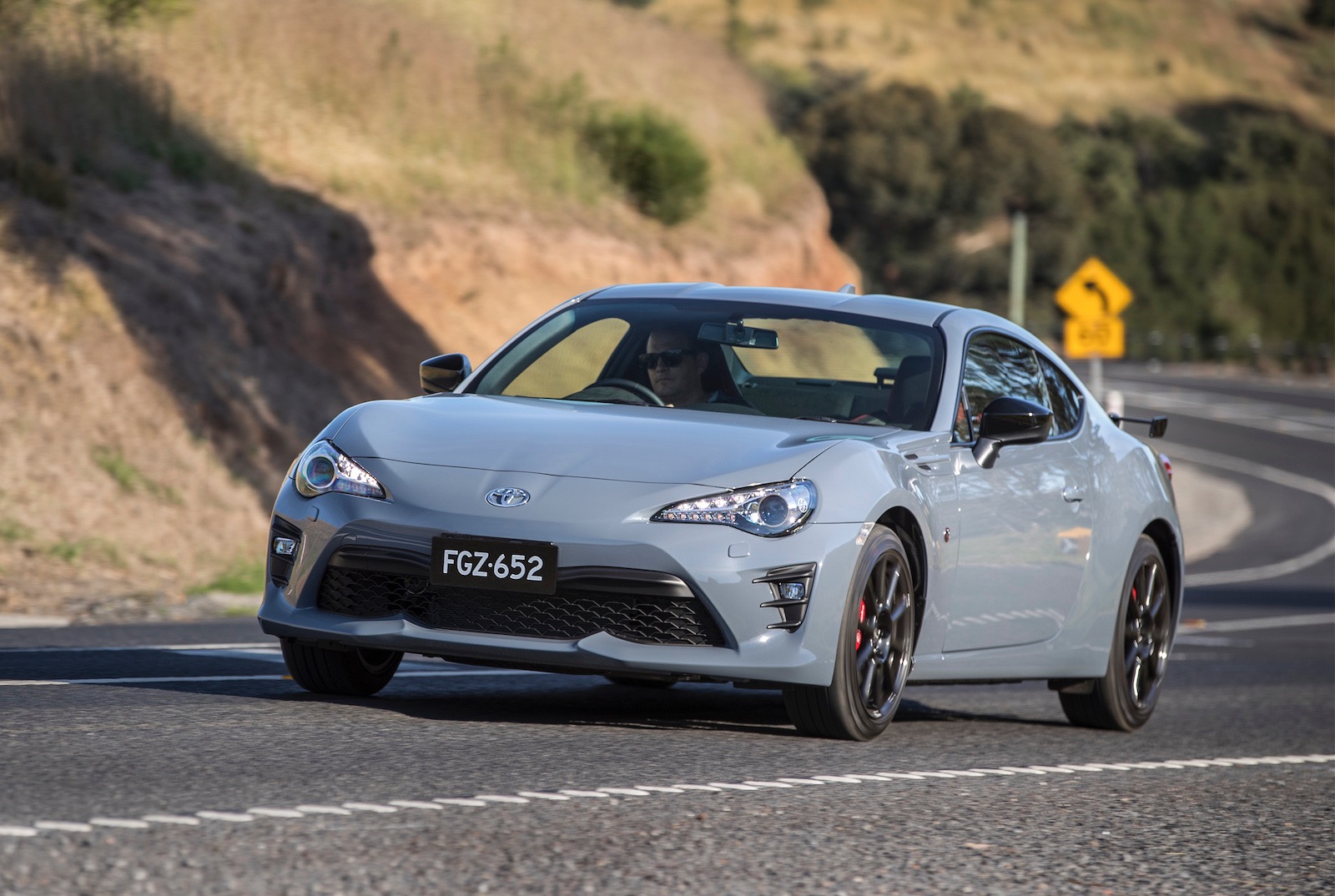 A special performance kit for the 2018 Toyota 86 has been announced in Australia, giving buyers the opportunity to enhance the acclaimed sports car with factory backing. 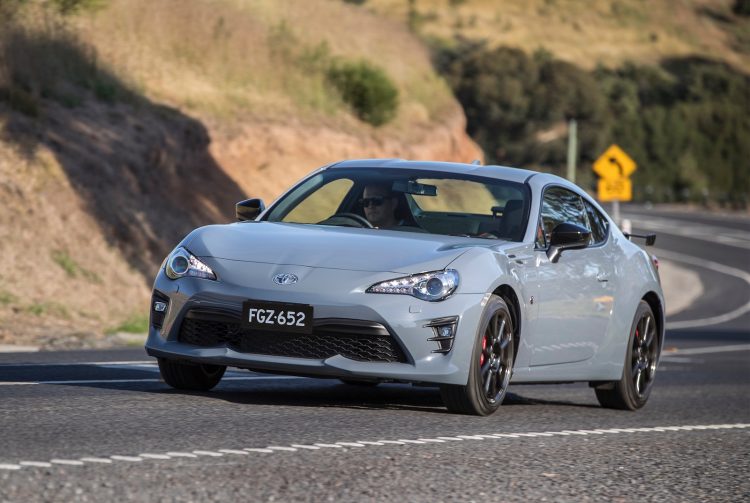 Firstly, there are no engine modifications, if you were wondering. Instead it retains the regular 2.0-litre naturally aspirated boxer engine, producing 152kW. What is modified though is the suspension and brakes to improve overall track and point-to-point performance.

The kit includes Brembo calipers with 326mm front and 316mm rear ventilated discs (up from 227mm on the standard GT), with the new calipers and pads providing a 38 per cent increase in sweep area at the front and 23 per cent at the rear.

There’s also some Sachs dampers specially tuned for the Toyota 86, retaining the standard MacPherson strut front and double wishbone rear layouts. A stabiliser bar continues as is, front and rear. Topping it all off is a set of 10-spoke, 17-inch alloy wheels in anthracite colour.

This kit is available for all variants of the 86, including the GT and GTS. And as a bonus the GTS is also offered in a unique Moon Slate grey body colour, along with red interior trim highlights and a black finish for the wheels, side mirrors, and rear spoiler. Toyota Australia’s executive director sales and marketing Tony Cramb said:

“We’ve chosen two renowned performance suppliers – brands that are used in Formula 1 – to expand the 86 coupe’s credentials as a true driver’s car. These performance components will add to driver involvement and enjoyment, whether it is on the road or the track.”

The new package is available now, priced from $2900 for the standard kit for the GT variant, and $2200 for the GTS. Going for the complete kit on the GTS with the Moon paint, the retail price is $39,400 (excluding on-roads).