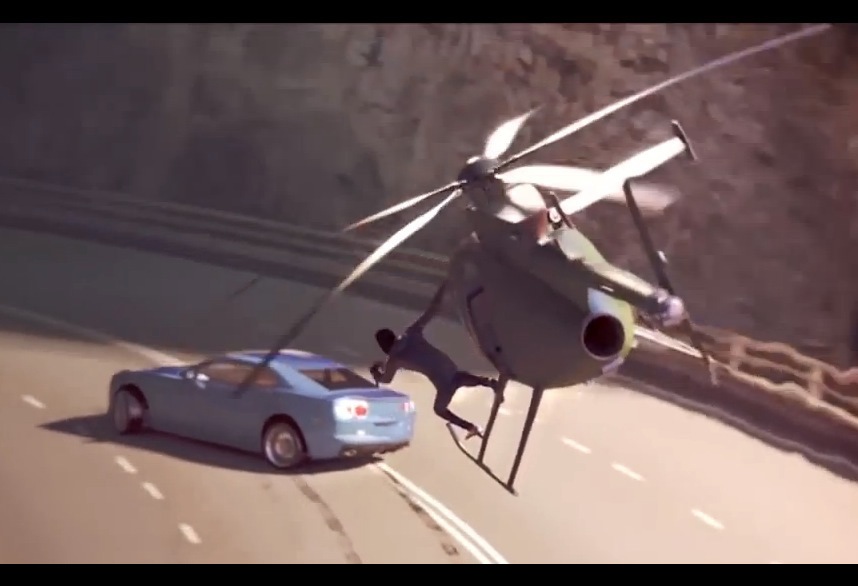 A very cool educational video called ‘Wheelman’ has hit the web created by Setanta Insurance and the Road Safety Authority, outlining the dangers of using a mobile phone while driving. 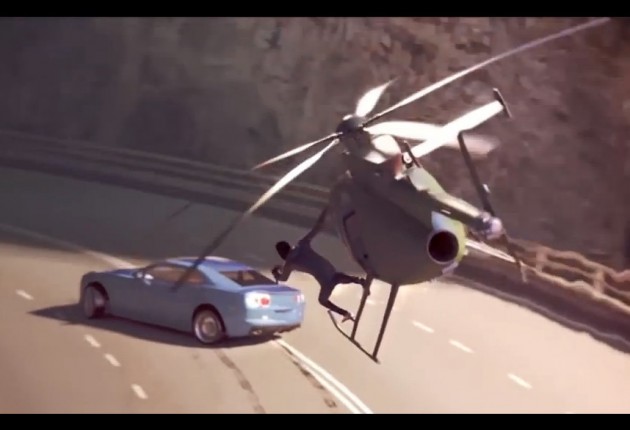 The creators decided to go for a very different approach to connect with young drivers in this one. The digital short film tells the story of a young man, a criminal mind you, who is on a mission to deliver a package.

Throughout his journey he deals with rival gangs who try to shoot him down before he delivers the package, including a helicopter, and also throws his Camaro around and completes some awesome stunts.

In the end, well, guns weren’t enough to stop him. However, something eventually does. Take a look below.