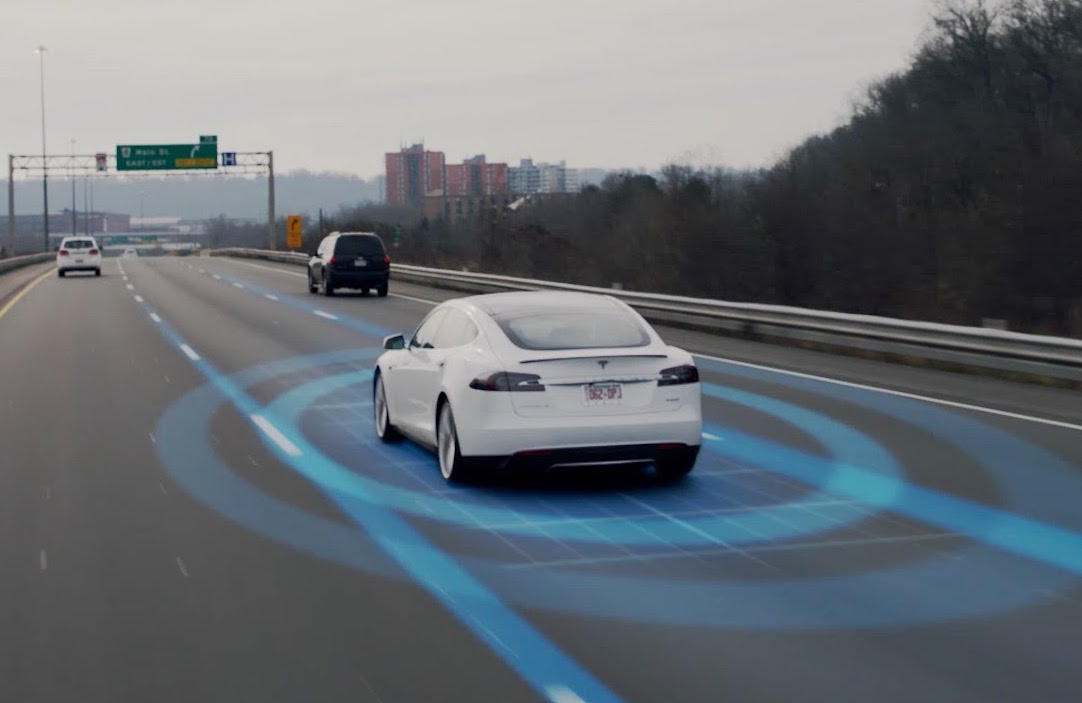 Tesla has released a ‘Version 8.0’ upgrade for its Autopilot system, which now uses cleverer radar and processor to scan the road for hazards. 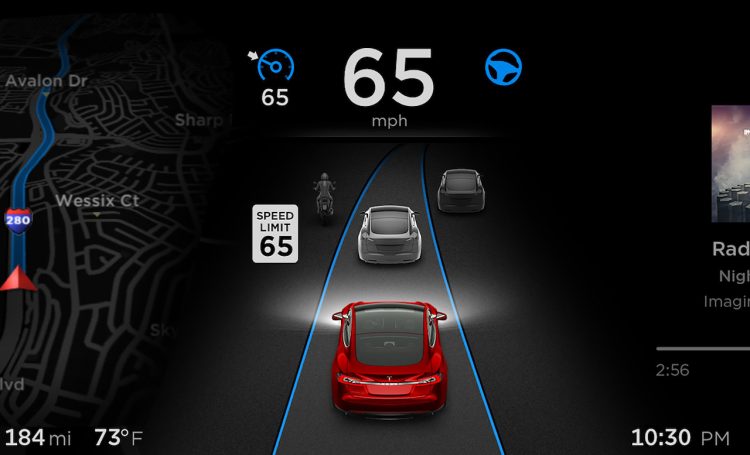 The radar system, added to Tesla vehicles in late-2014 as part of the Autopilot system, previously worked alongside the primary camera and image processing system. However, Tesla’s autopilot system came under fire in the aftermath of a fatal accident involving one of its cars when the image sensors failed to recognise a semi-trailer crossing in front of the vehicle.

For version 8.0, Tesla says a more sophisticated signal processor creates a better image of the world via radar, whereas previously the radar system was intended as a supplement to the primary camera.

The radar sends a signal that bounces off the road, surroundings and nearby obstacles like vehicles, and translates that through its “superhuman” processor. Version 8.0 ensures the radar and camera sensors work in hybrid to assess its surroundings.

Tesla’s CEO Elon Musk said at a press conference: “We’re making much more effective use of radar”. The update will detect “anything that’s metallic, anything that’s large and dense,” which will cause the autopilot system to intervene and brake or avoid the obstacle.

Even if the autopilot system is switched off, the emergency brake should “mitigate” an accident, according to Elon Musk.

“We weren’t confident that we could resolve false positives where the radar would think that it should brake, but it shouldn’t [with version 8.0].”

Tesla says its system can now bounce a radar signal under a vehicle in front, and hit the brakes when trailing a car: “The car in front might hit the UFO in dense fog, but the Tesla will not.”

One of the problems with relying on radar detection is that objects like a coke can or overhead sign could set off alarm bells within the system. While Tesla says the update has a sophisticated processor, it also says the Tesla fleet’s data will prove helpful.

“Initially, the vehicle fleet will take no action except to note the position of road signs, bridges and other stationary objects, mapping the world according to radar. The car computer will then silently compare when it would have braked to the driver action and upload that to the Tesla database.”

The update will also make it harder for drivers to leave their autopilot in charge of the car. In the situation a driver takes his hands off the wheel for a prolonged period three times within an hour, the autopilot system will only work again if the vehicle is stopped and parked.

Musk closed the press event careful to make any promises that the system is a fool-proof means to avoid an accident: “This is adding another layer of safety, but this does not mean perfect safety,” he said.

Version 8.0 is expected to be uploaded to vehicles over the next two weeks. A complete list of upgrades in version 8.0 can be seen below.