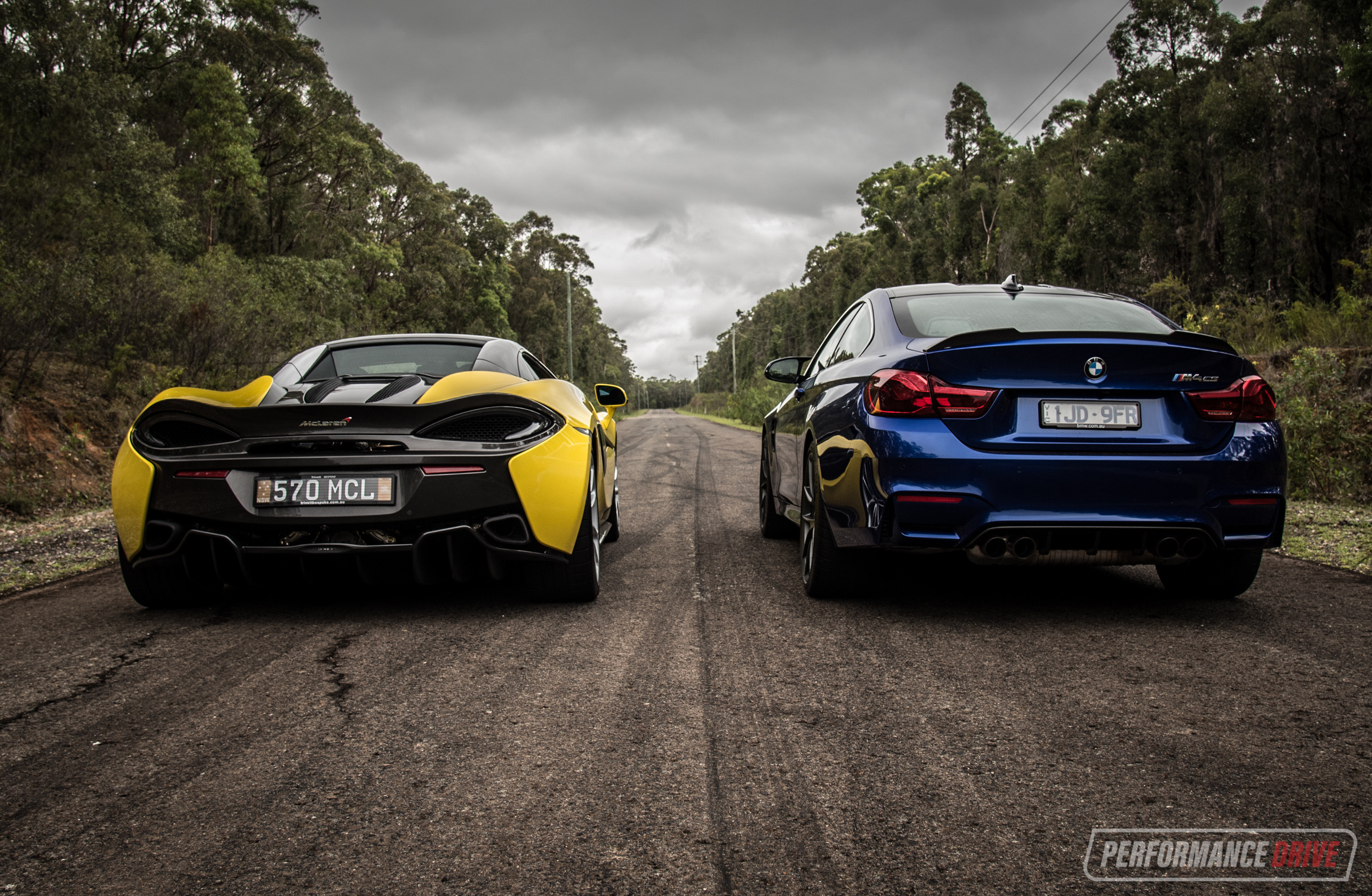 Before you start a rant about how these two cars are not designed to be compared, there is one crucial element they share; they don’t sound all that good. 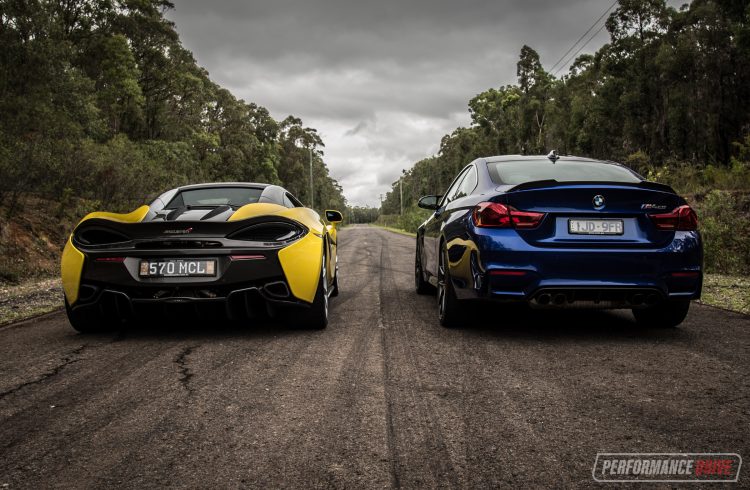 Yes, the McLaren 570S does sound pretty crazy, giving off a superbike-like unsettled burble and blip at idle, and a high-pitch V8 wail at high revs. But, against the main rivals, such as the Lamborghini Huracan V10 and the Ferrari 488 GTB V8, the McLaren sound is, in our opinion, the least satifisying.

And the same can be said for the BMW M4. Sure, it does give off an angry scream of an inline six, and it pops and farts on the overrun especially in the case of the M4 CS special edition featured here. But, up against the Mercedes-AMG C 63 and the Lexus RC F, and even the old Audi RS 4 V8, it doesn’t sound quite as attractive in our view.

Both cars are awesome in almost every way, offering amazing handling and an awesome driving experience. Purely from a sound perspective only though, this is what the worst of the best sounds like, side-by-side.

Don’t worry, we will be putting together separate 0-100km/h videos of both and separate reviews soon. Have a listen below in the meantime, and feel free to tell us what you think sounds best.