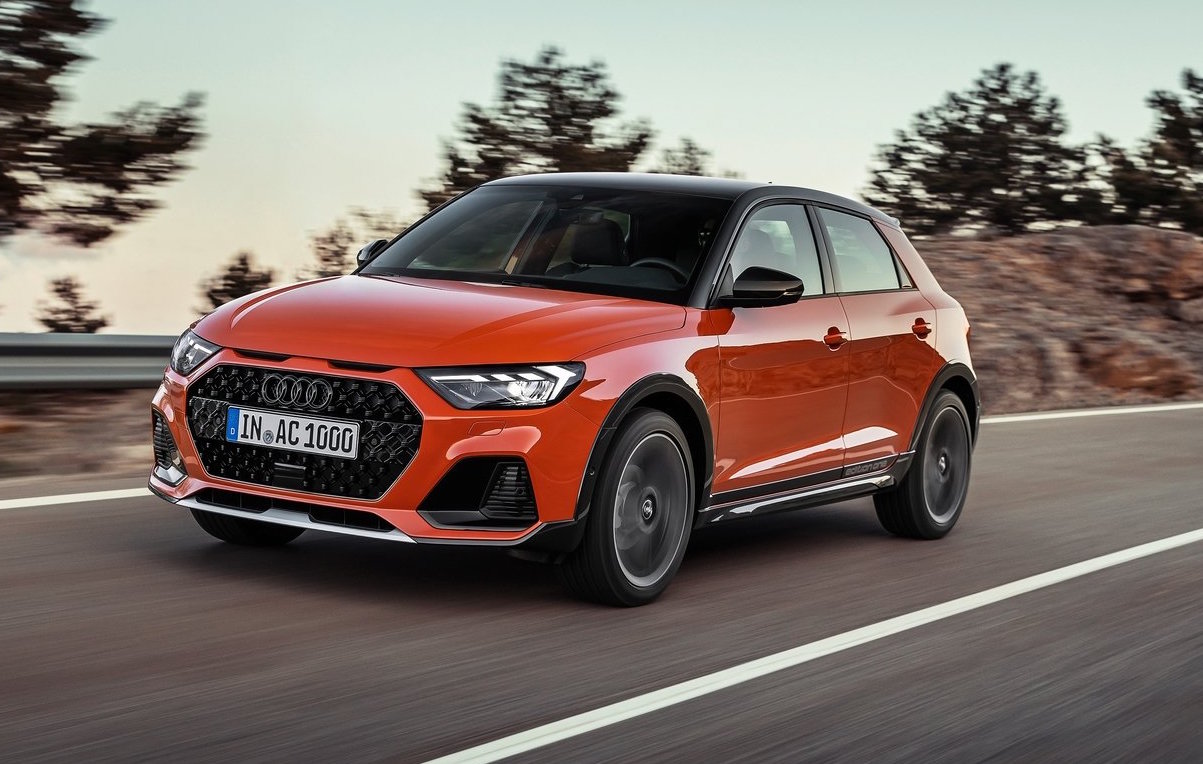 Audi has revealed yet another product for the small SUV market, called the A1 Citycarver. It slots under the Q3 and Q2 to become the brand’s smallest crossover model. 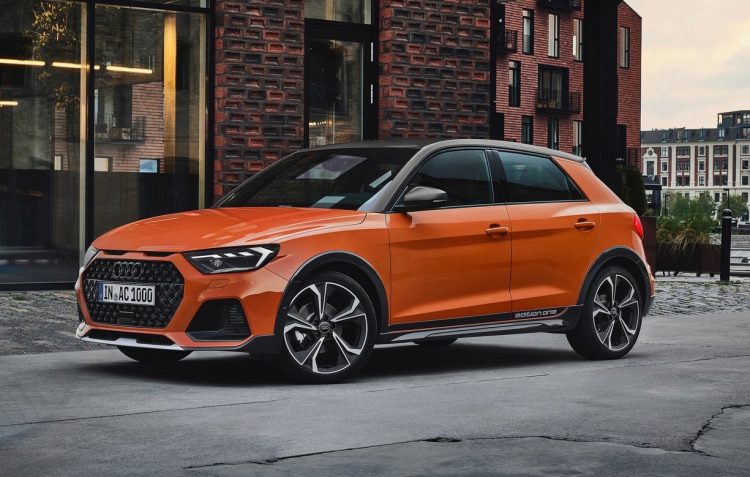 The new model is designed for the European market only at this stage, based heavily on the latest A1 hatchback. However, unlike the A1, the Citycarver comes with a range of rugged-like trimmings and enhancements to give it some degree of off-road capability.

For example, the ride height is raised by 35mm thanks to new suspension. New wheels, starting at 16 inches in size, also compliment the go-anywhere attitude, with up to 18-inch items on offer for extra presence. Around the front you’ll find a unique grille with two distinct slots at the top, while the wheel arches and sills feature contrasting trim.

To further extend on its sporty looks, buyers will be offered an S line package, along side Advanced and Design Selection trims. The S line pack includes grey accents inside. A special Edition One version will also be launched for a limited time, featuring either Arrow Grey or Pulse Orange body colours, and 18-inch alloy wheels, along with the S line interior with orange or silver accents. 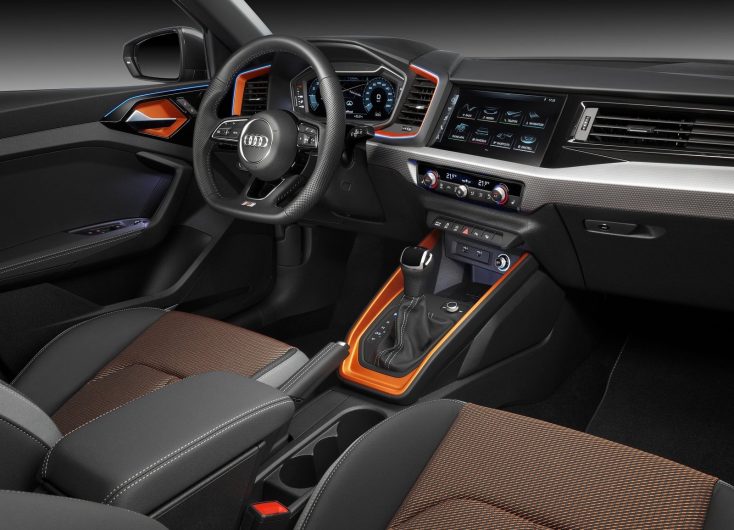 Speaking of the interior, the driver views a fully digital instrument cluster and the passengers are presented with a 10.1-inch touch-screen interface. The screen offers apps such as Google Earth, live traffic updates, Wi-Fi hotspot functionality, can be paired to an optional Bang & Olufsen 3D Premium sound system rated at 560W.

Audi hasn’t revealed any details about the powertrain options, but we suspect it will be offered with one or two units taken from the regular A1 lineup. In the regular A1 overseas, Audi presents a 70kW/175Nm 1.0-litre turbo three-cylinder, an 85kW/200Nm version, and then a 1.5-litre turbo four-cylinder producing 110kW/250Nm, and a flagship 2.0-litre turbo developing 147kW and 320Nm.

The Audi A1 Citycarver is scheduled to go on sale in Europe during the third quarter of this year. There are no official plans for an Australian introduction at this stage.

InAudi A1, Audi A1 Citycarver