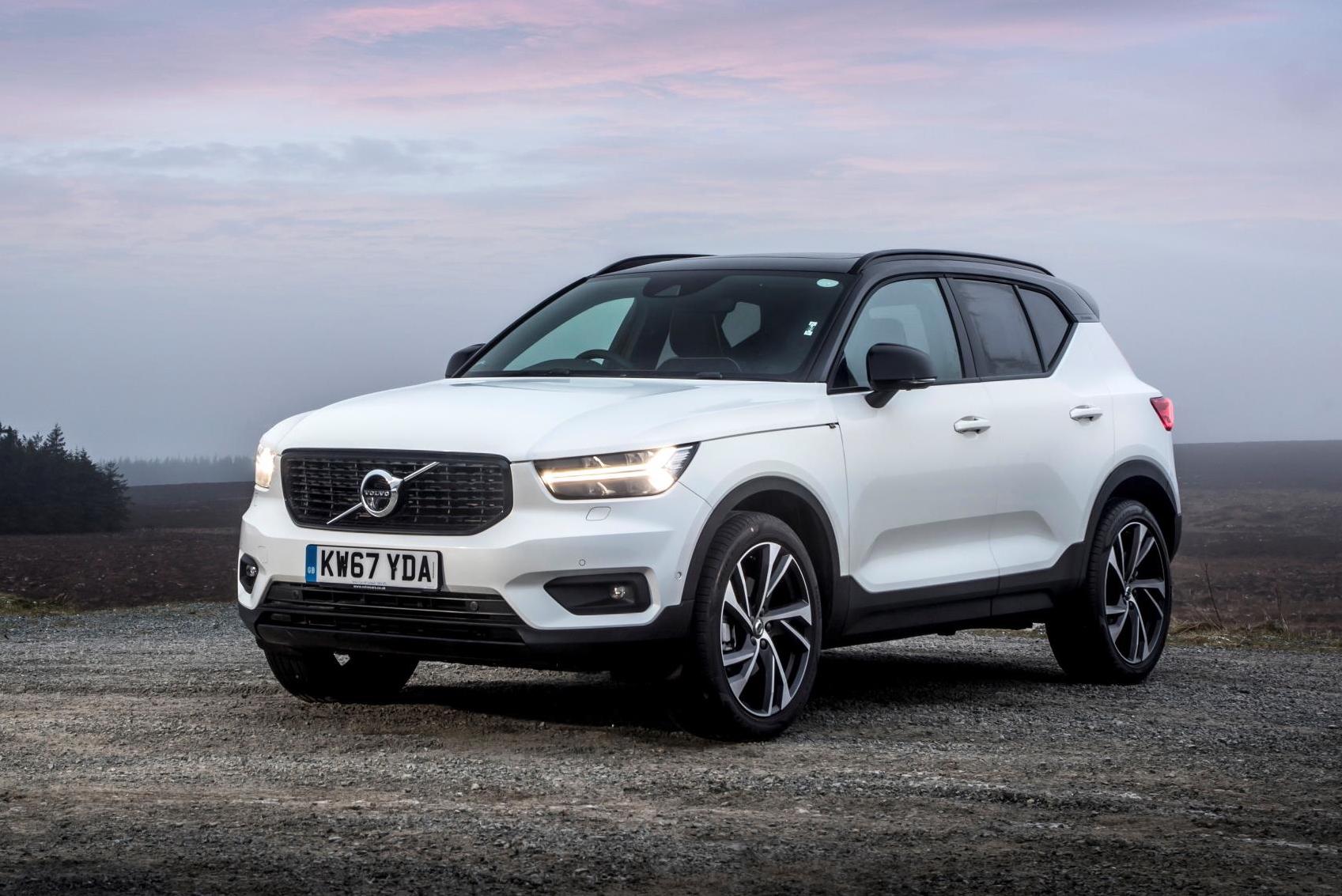 Volvo is getting ready to launch the all-new XC40 in Australia next month, with local pricing and initial specs confirmed to get punters excited. 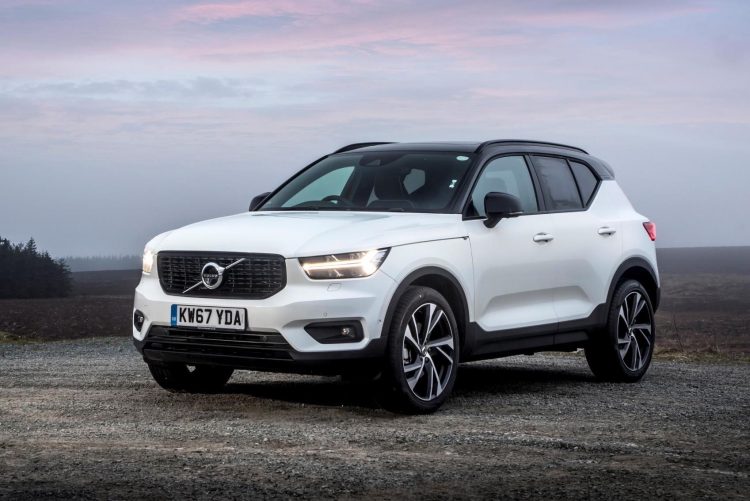 The XC40 was first unveiled late last year. It comes in as Volvo’s first-ever compact SUV, going up against the likes of the Audi Q2, BMW X1 and X2, and the Mercedes-Benz GLA. It also faces off with other newcomers, the Infiniti QX30 and the incoming Jaguar E-Pace in the ever-growing SUV market.

For Australia Volvo is introducing two main variants; the T5 and the D4. Both will be available in either Momentum trim or R-Design guise, each offering a distinct interior and exterior theme and level of standard features for each character.

In the T5 power comes from a 2.0-litre turbo-petrol four-cylinder engine producing an impressive (for the segment) 185kW and 350Nm. Meanwhile the D4 uses a 2.0-litre turbo-diesel that develops 140kW and 400Nm. Both use Drive-E technology and are connected to an eight-speed automatic transmission with all-wheel drive. 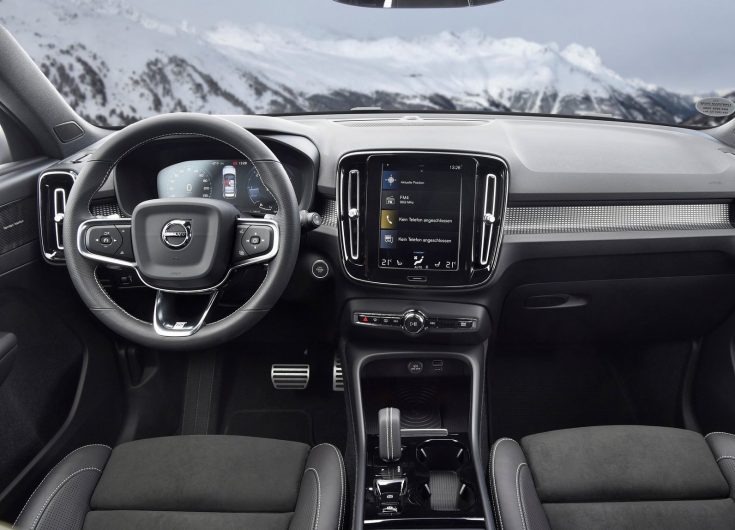 The compact SUV, measuring 4425mm long, 1863mm wide and 1658mm tall, is the first Volvo to be based on its new Compact Modular Architecture (CMA). This layout will be used across all of Volvo’s smaller models in the future, packaging together the company’s latest developments in safety and in-car technology.

Speaking of which, all models come with a comprehensive touch-screen multimedia system with Apple CarPlay and Android Auto, along with Clean Zone dual-zone climate control, with Volvo’s latest semi-autonomous Pilot Assist cruise control available as an option. Speaking about its arrival in Australia, Nick Connor, managing director of Volvo Car Australia, said:

“SUVs continue to be very popular with Australian car buyers, and the compact SUV segment is also growing rapidly. In such a competitive market you need to stand out from the crowd. We are confident that with its very distinctive look and competitive pricing the XC40 will make an immediate impact with buyers who are looking for something very different from the cookie-cutter models in the compact luxury SUV segment today.”

To celebrate the arrival of the XC40, Volvo is also offering a limited number of special Launch Edition models for Australia. These will be available in both Momentum and R-Design trim, providing a larger list of standard features and goodies. See below for the starting prices (excluding on-road costs):