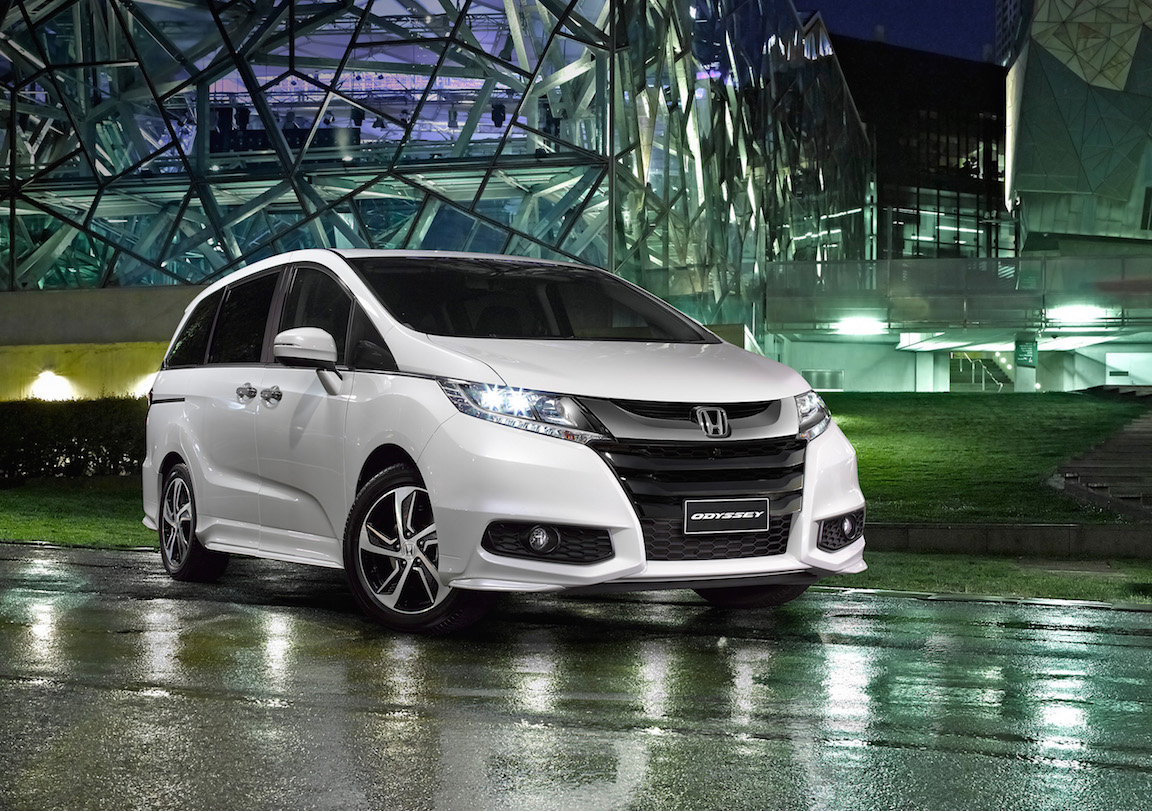 Honda Australia has announced some mild updates for the Jazz and Odyssey as part of the MY2017 rollout, with added features for some and design tweaks for others. 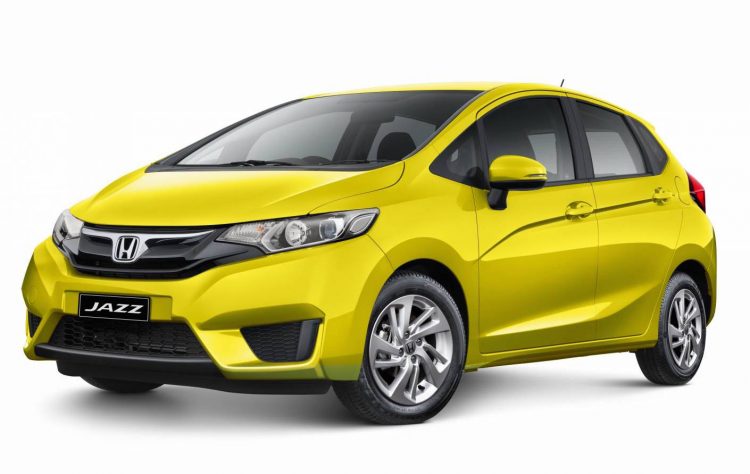 Starting with the MY17 Jazz, the VTi now comes with 15-inch alloy wheels as standard, despite being no increase in the starting price. The rest of the Jazz range remains unchanged, with the VTi-S and VTi-L continuing at the top end of the lineup.

As for the Odyssey, the best-selling VTi-L variant gets a revised front end with a dark chrome upper grille and a black three-bar section below. There’s also darkened headlight surrounds, and tinted windows for the rear portion of the cabin.

Also for the exterior, Honda has replaced the Carnelian Red Pearl paint option with a new Premium Spice Purple Pearl. This is available on both the VTi and VTi-L.

Inside, Honda has fit ISOFIX child seat anchorage points for the captain’s chairs in the second row, increasing practicality for young families. The VTi and VTi-L also get split-pocket storage in the backs of the front seats. 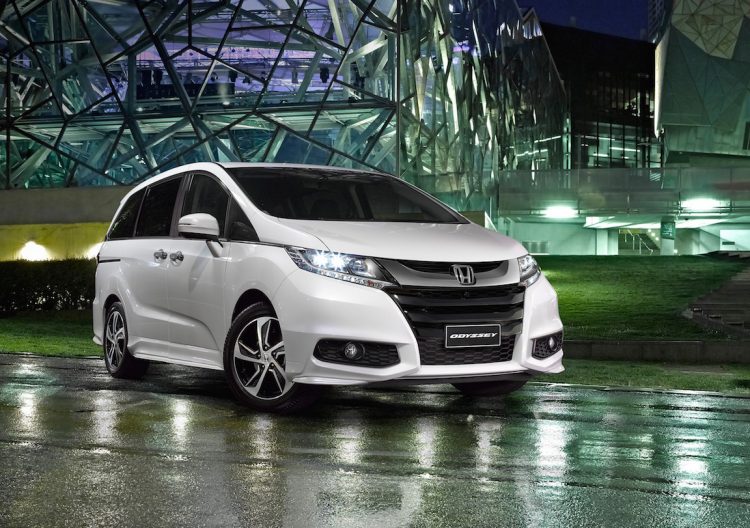 Although only minor, the updates should help the Odyssey remain as the best-selling MPV in the below-$60k segment. Honda Australia director Stephen Collins said:

“Honda’s Odyssey is the clear people mover of choice for private buyers in the under $60,000 segment, commanding just under 50 per cent of all sales in that sector of the market… these latest styling and equipment updates are sure to lift its appeal with customers, as well as improve its competitive position in the market.”

The updated models are on sale now, arriving in dealerships during February, with prices starting from the following (excludes on-road costs):