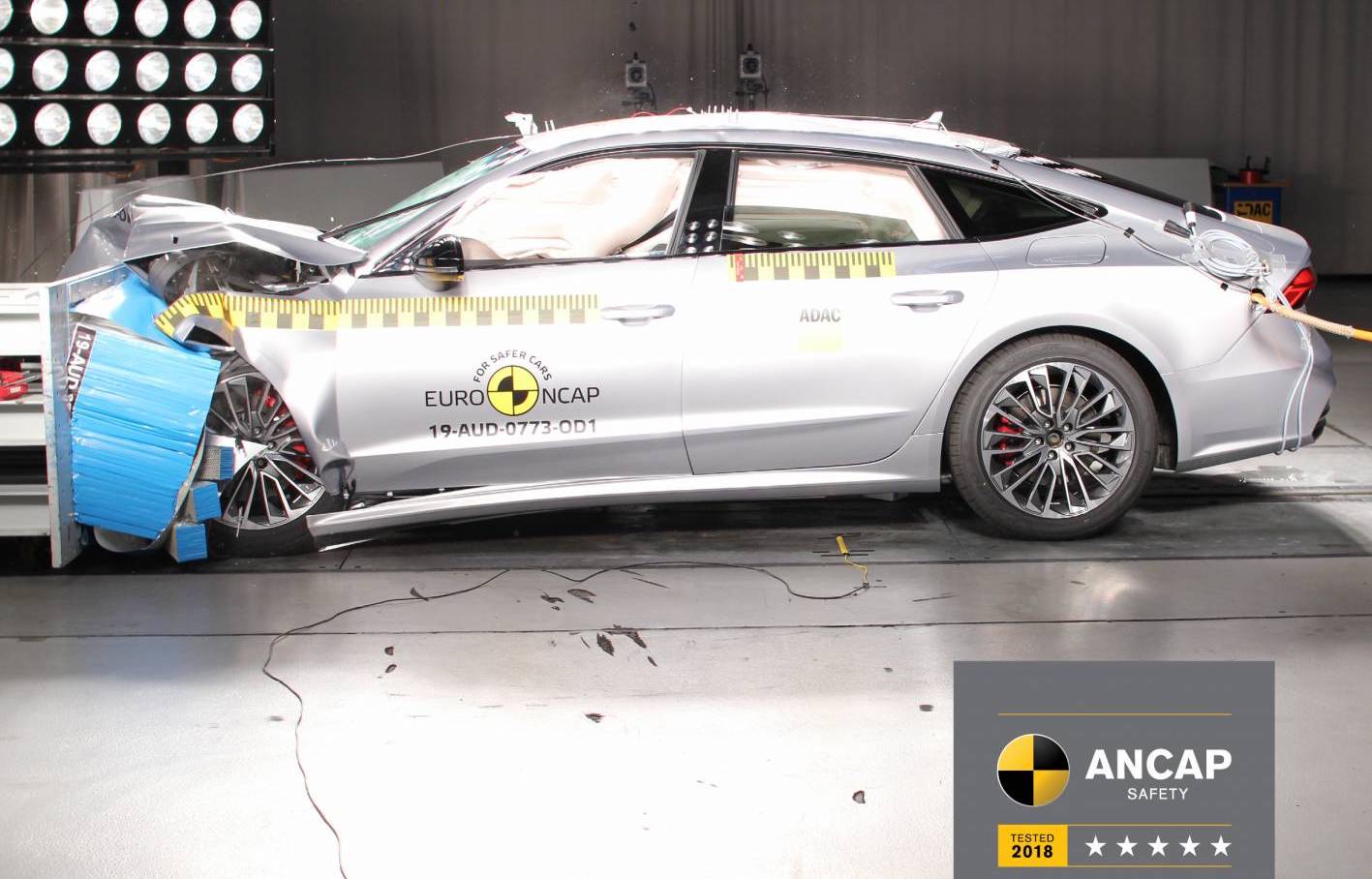 ANCAP has handed out its last safety assessment results for the year, with the Tesla Model X, Audi A7 and Q8, and MG HS all given the full five-star rating. Meanwhile, unfortunately, the Hyundai Venue achieved only four stars. 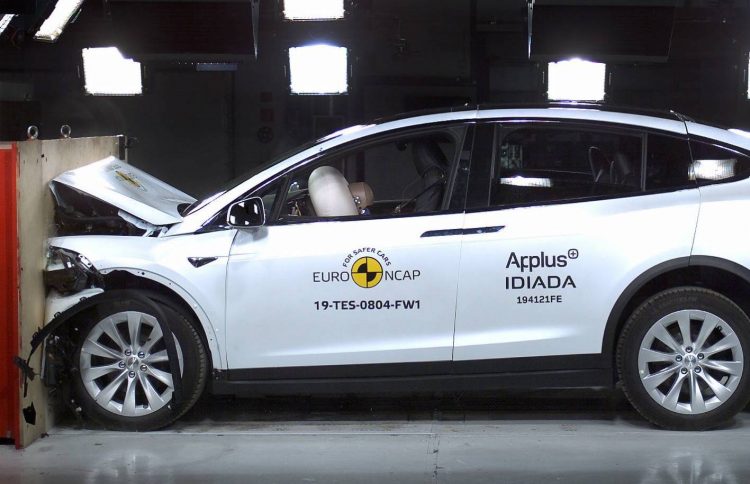 The updated Tesla Model X that went on sale this month was assessed, and achieved impressive scores in most areas. For adult occupant protection it received 98 per cent, and for its safety assist systems it scored 94 per cent. Child occupant protection was also rated highly, at 86 per cent, with a reasonable 72 per cent for pedestrian protection. 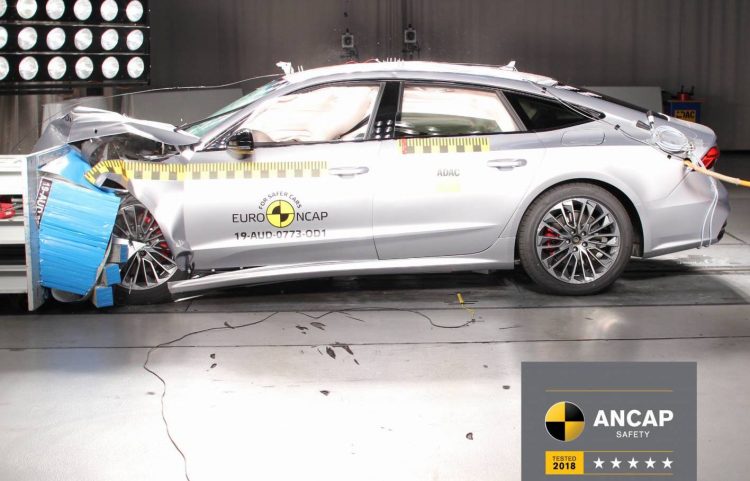 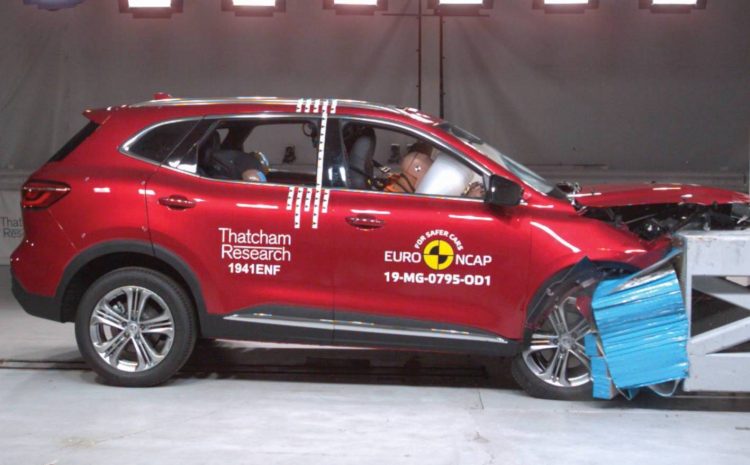 Covering the budget car market, it’s great to see the latest MG HS passing ANCAP’s stringent safety standards. The small SUV was rated 92 per cent for adult occupant protection, 83 per cent for child, and scored 77 per cent for its safety assist systems. However, it managed to sneak through in the pedestrian protection department, with a score of 64 per cent. Speaking about the result, Peter Ciao, CEO at MG Motor Australia and New Zealand, said:

“We’ve listened to important feedback from our customers, and this 5-star rating is a reflection of our commitment to safety as we endeavour to bring the latest technology to the market. We’re confident our MG HS will have broad appeal to customers who are seeking premium features and design at an attainable price point, backed with a compelling 7-year unlimited kilometre warranty and 7-year roadside assistance package.” 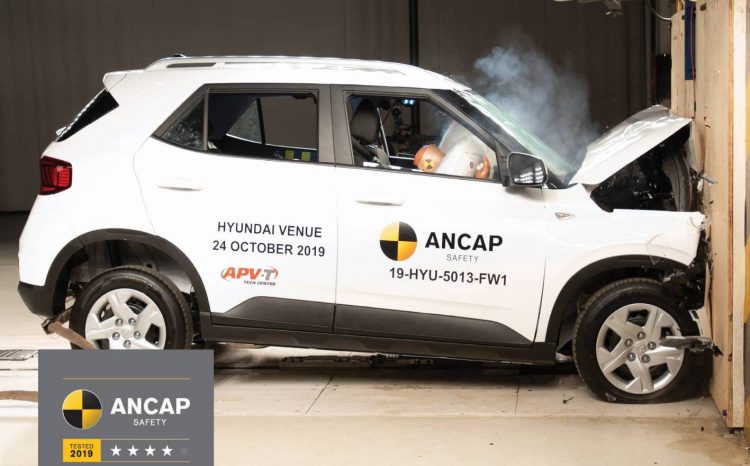 Lastly, the new Hyundai Venue was expected to receive a four-star rating, and now ANCAP has confirmed it. The petite SUV received 91 per cent for adult occupant protection, 81 per cent for child protection, but only 62 per cent for its safety assist systems and pedestrian protection. Speaking about the result, ANCAP CEO James Goodwin said:

“The Venue fell shy of the 5 star safety standard we’ve come to expect from Hyundai with Marginal performance levels observed for its ability to avoid a rear-end impact with vehicles in front. This limited the Venue’s Safety Assist score to 62 per cent. The Venue is the first model to undertake Safety Assist performance testing in Australia, following the commissioning of a new test facility in regional NSW.”

Check out the videos below for the slow-motion crash test carnage, ordered alphabetically.