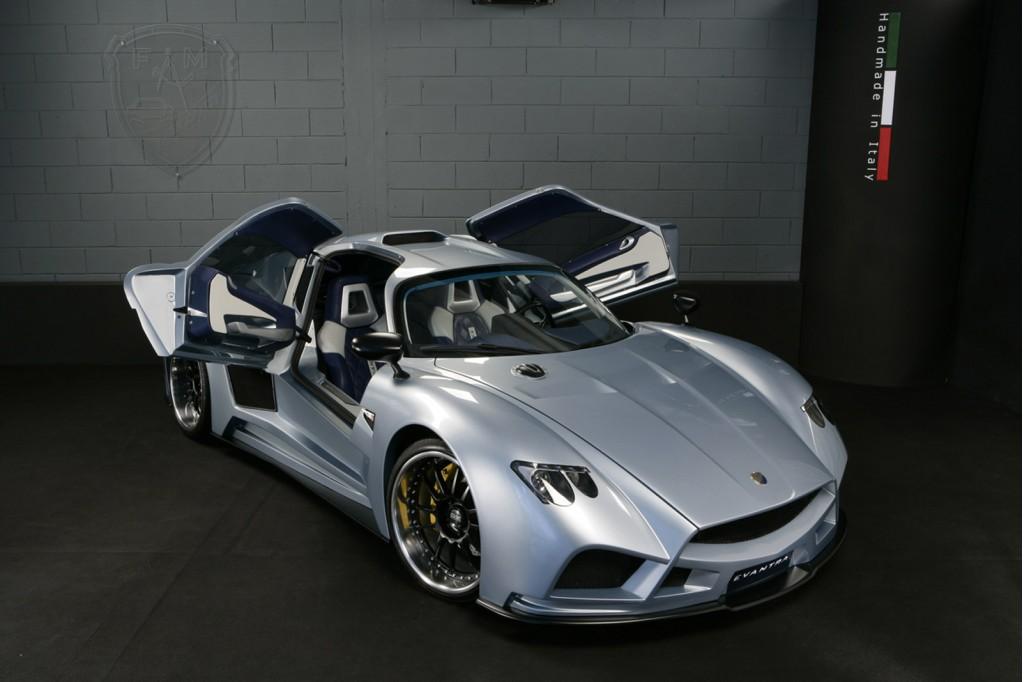 From a country that has well and truly pioneering the form and the function of the supercar, with Ferrari and Lamborghini simply dominating the market, it’s hard for other companies to cut through and stand out. For Mazzanti Automobili, it’s gone for the outrageous approach. 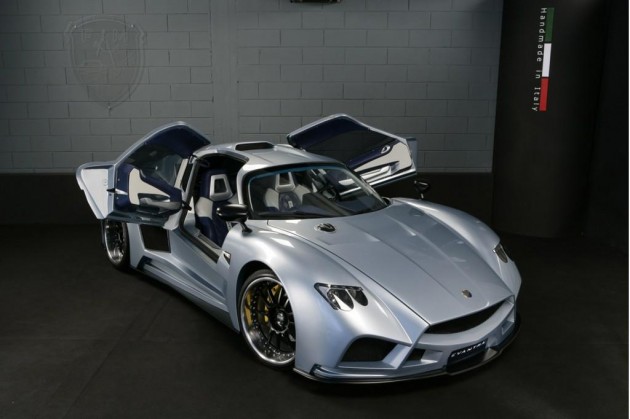 Say hello to the Mazzanti Automobili Evantra V8. It’s a brand new supercar which has just been unveiled at the 2013 Top Marques Monaco. With an aggressive exterior design and a powerful mid-mounted engine, it’s hunting the biggest and best the world has to offer.

Nestled behind the cabin is a monstrous 7.0-litre naturally aspirated V8 producing 523kW of power and 848Nm of torque. With an overall kerb weight of 1300kg, it’s no wonder 0-100km/h comes up in just 3.2 seconds. The top speed is equally eye-opening. Mazzanti says over 350km/h is possible. 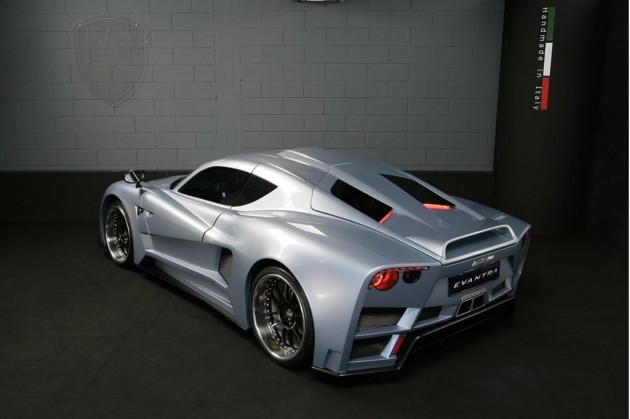 Described as a tailor-made supercar, the relatively low weight is thanks to either a ‘Pro-Body’ carbon fibre composite setup, or a ‘One-Body’ layout comprising of aluminium,whichever the owner desires.

The interior is also made to the customer’s tastes, with a selection of fine aniline leather and exquisite trimmings, while sitting in the dash is a Bosch multimedia unit with satellite navigation and support for various audio formats. There’s also a data acquisition system from AIM.

Just five examples of this rather bonkers supercar will be made per year, with each showcasing different options and features according to the owner’s taste.