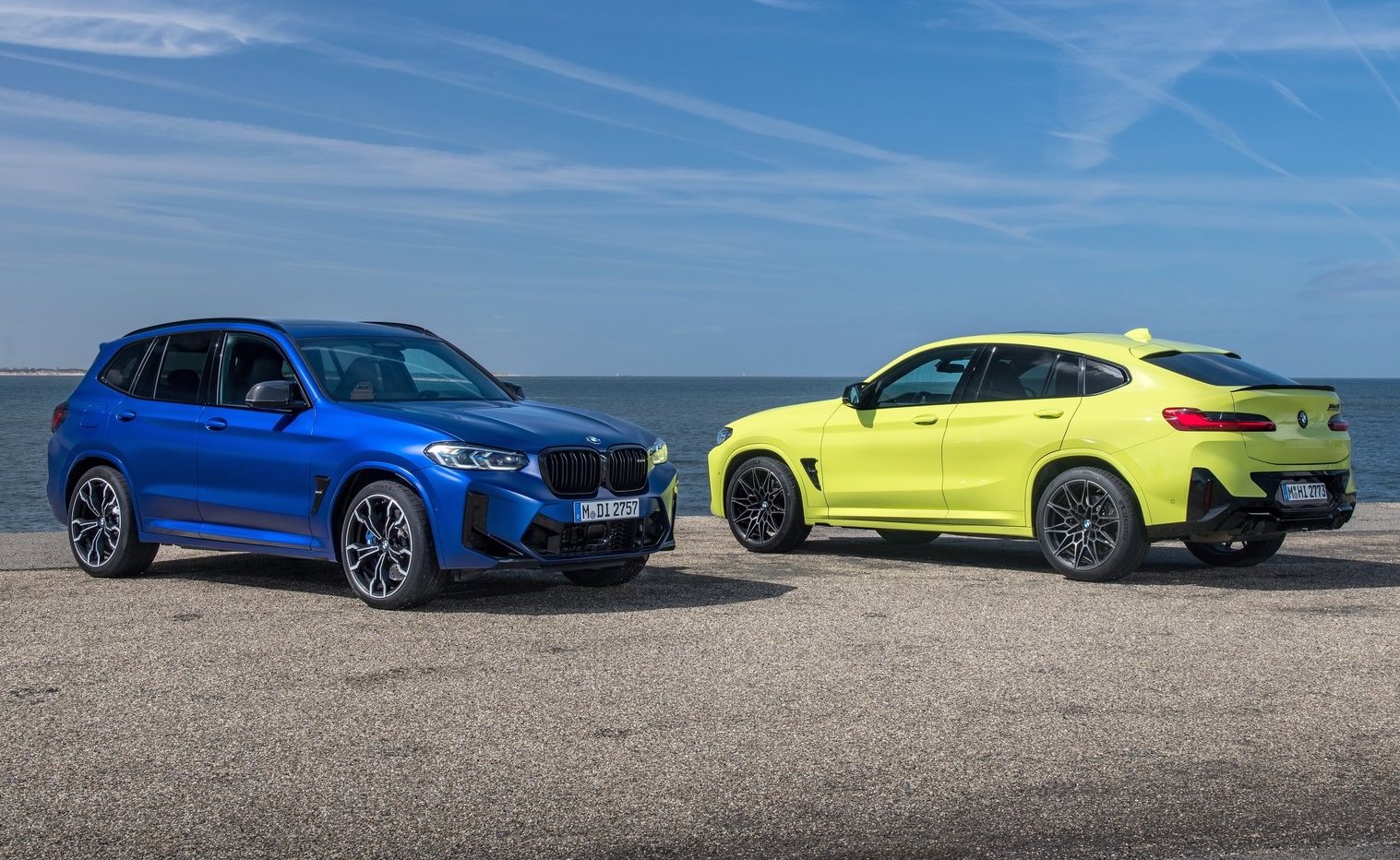 A mild update for the introduction of the 2022 BMW X3 M and X4 M Competition SUVs mean they are now quicker than the current M3 and M4 Competition. 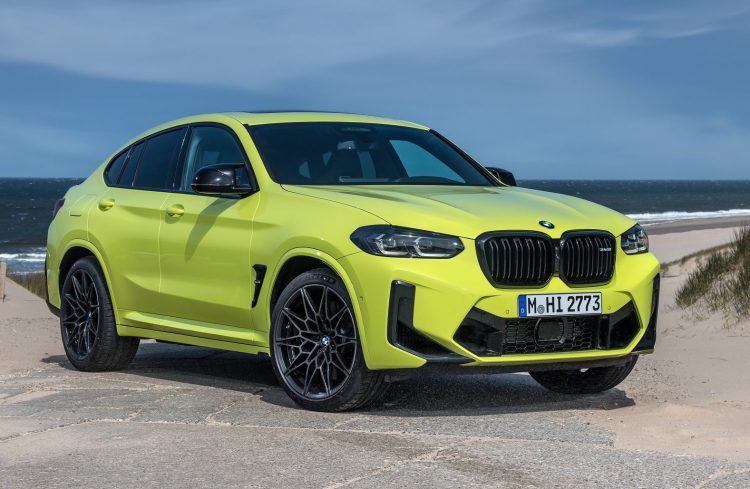 At the moment the M3 Competition, with the same engine (650Nm), covers the sprint in a claimed 3.9 seconds. However, that’s in rear-wheel drive form. The upcoming xDrive all-wheel drive version, due to arrive in Australia in July, covers the dash in just 3.5 seconds.

Aside from the lift in torque and improved acceleration, the new performance SUVs also receive some styling revisions which coincide with a mild facelift for the regular X3 and X4. The front grilles are larger and surrounded by a single-piece frame, while the headlights are 10mm narrower. Laserlight technology will come as standard on the Australian-spec models too. 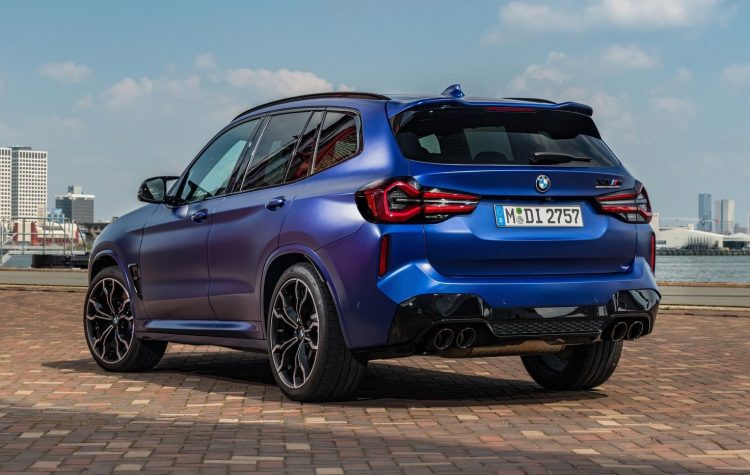 Some changes are also made to the front end for a more aggressive look, with new vertical side intakes that bend towards the centre and the main hexagonal intake. At the back, the LED taillights are updated with new graphics and black surrounds, and down below is a tweaked apron and diffuser section. The rear bumper bar is also edgier and busier than before, like the new front end. 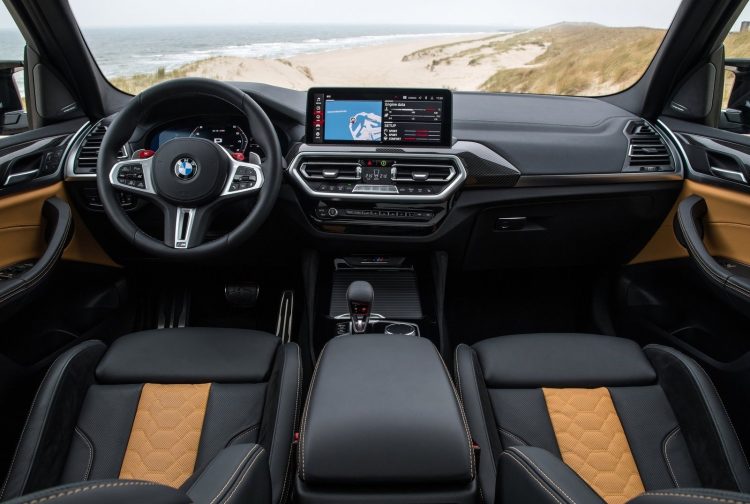 New to the 12.3-inch media interface is Android Auto and Apple CarPlay as standard, and owners can now enjoy remote software updates via the upgraded BMW 7.0 operating system. This means users will be able to apply over-the-air updates via the BMW Connected Drive Store, and even install additional vehicle functions at a later date.

More detailed specifics on Australian versions of the 2022 X3 M Competition and X4 M Competition will be announced closer to their arrival, planned for the fourth quarter of this year. Prices are also yet to be confirmed. BMW says Australia remains as one of the most popular markets in the world for M models, in terms of model split. While other markets are offered non-Competition X3 M and X4 M, Australia is set to carry on with only the Competition versions.