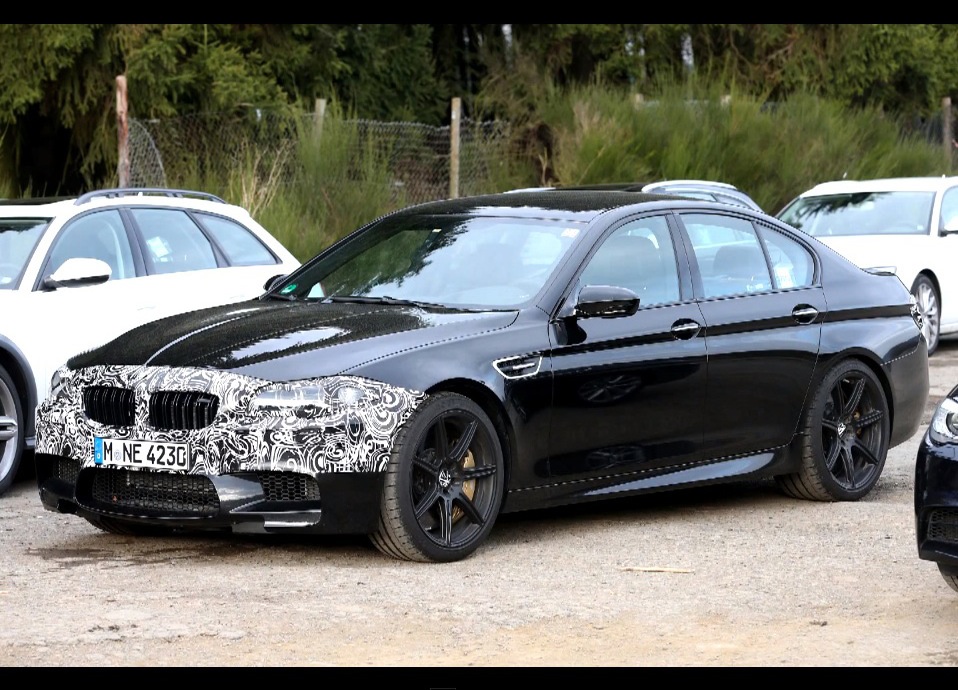 BMW has been spotted testing a prototype version of the facelifted 2014 BMW M5. The prototype appears to be in ‘Competition Package’ guise, with unique alloy wheels and increased engine power. 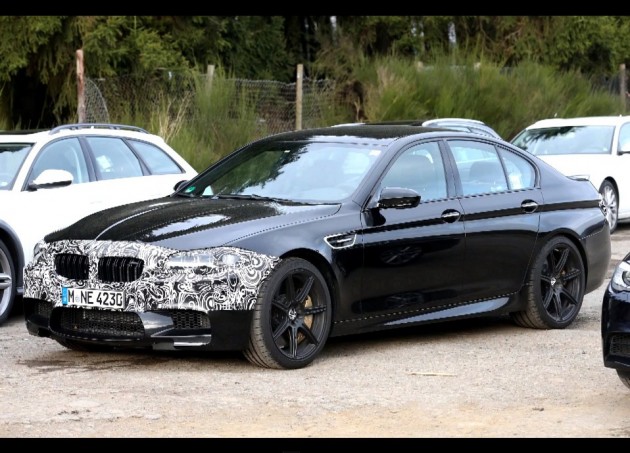 According to a number of international reports, the M5 facelift will come with an optional Competition Package with an additional 11kW. This means the beast would churn out 423kW through the rear wheels, likely accompanied by improvements in acceleration and overall performance.

It’s unknown what sort of figures the uprated model will produce, however, we have tested the current model for 0-100km/h and it managed 4.1 seconds. Expect times to dip below 4.0 seconds for this bad boy.

Along with the power boost option, the facelifted version is set to come with revised suspension, a new sports exhaust system possibly with black tips – as seen in this spy video thanks to M5Board.com – newly designed 20-inch alloy wheels, gold-painted brake calipers, and a restyled M steering wheel. 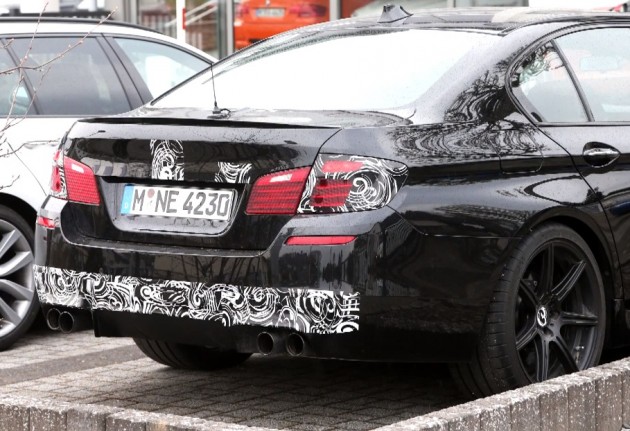 There’s been no official word in regards to such a performance package heading to Australia. We’ll keep you updated.

Click play below to see the prototype being hurtled around the Nurburgring in Germany. The exhaust seems to sound a little different and a little more deeper compared with the current model.